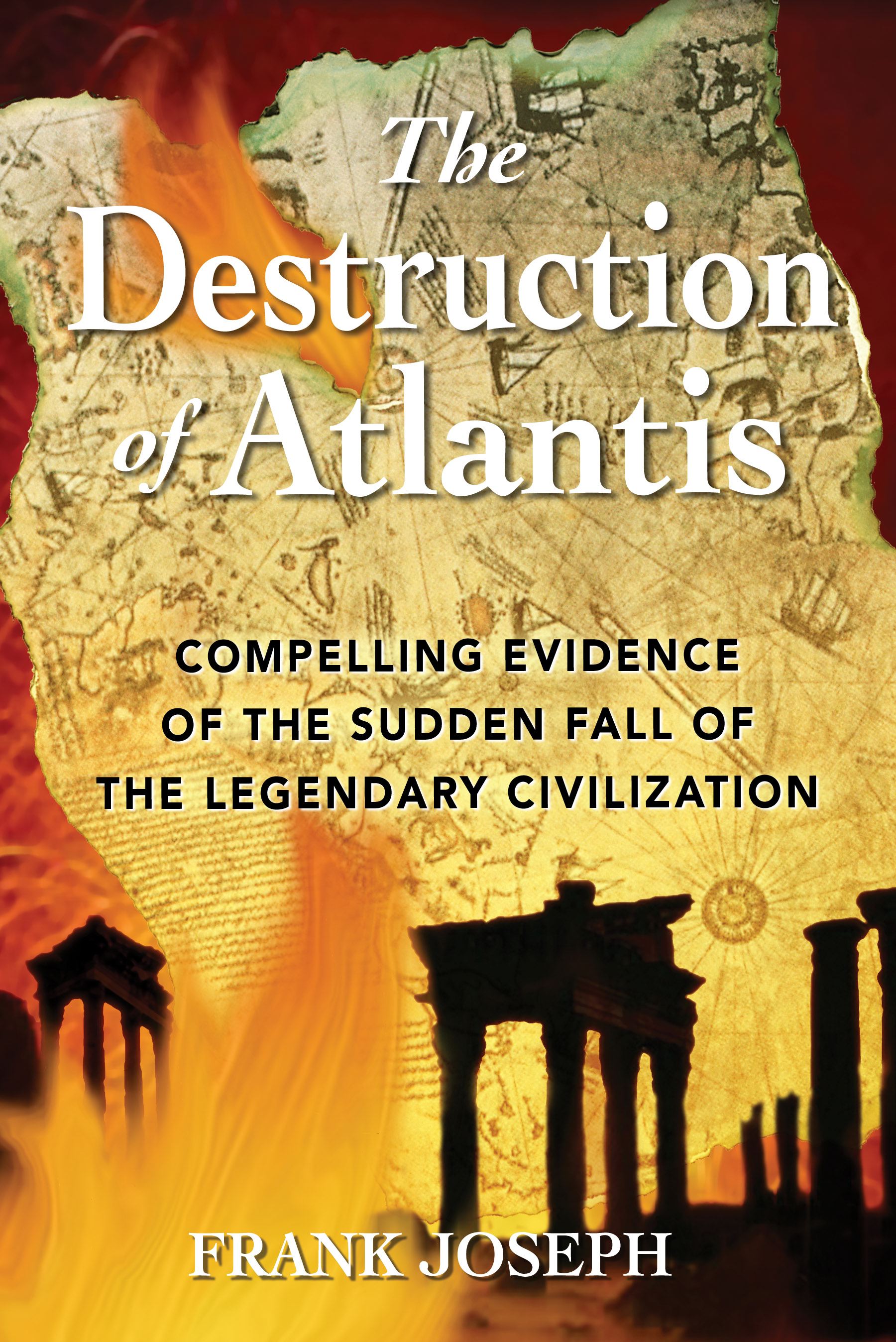 The Destruction of Atlantis

Compelling Evidence of the Sudden Fall of the Legendary Civilization

The Destruction of Atlantis

Compelling Evidence of the Sudden Fall of the Legendary Civilization