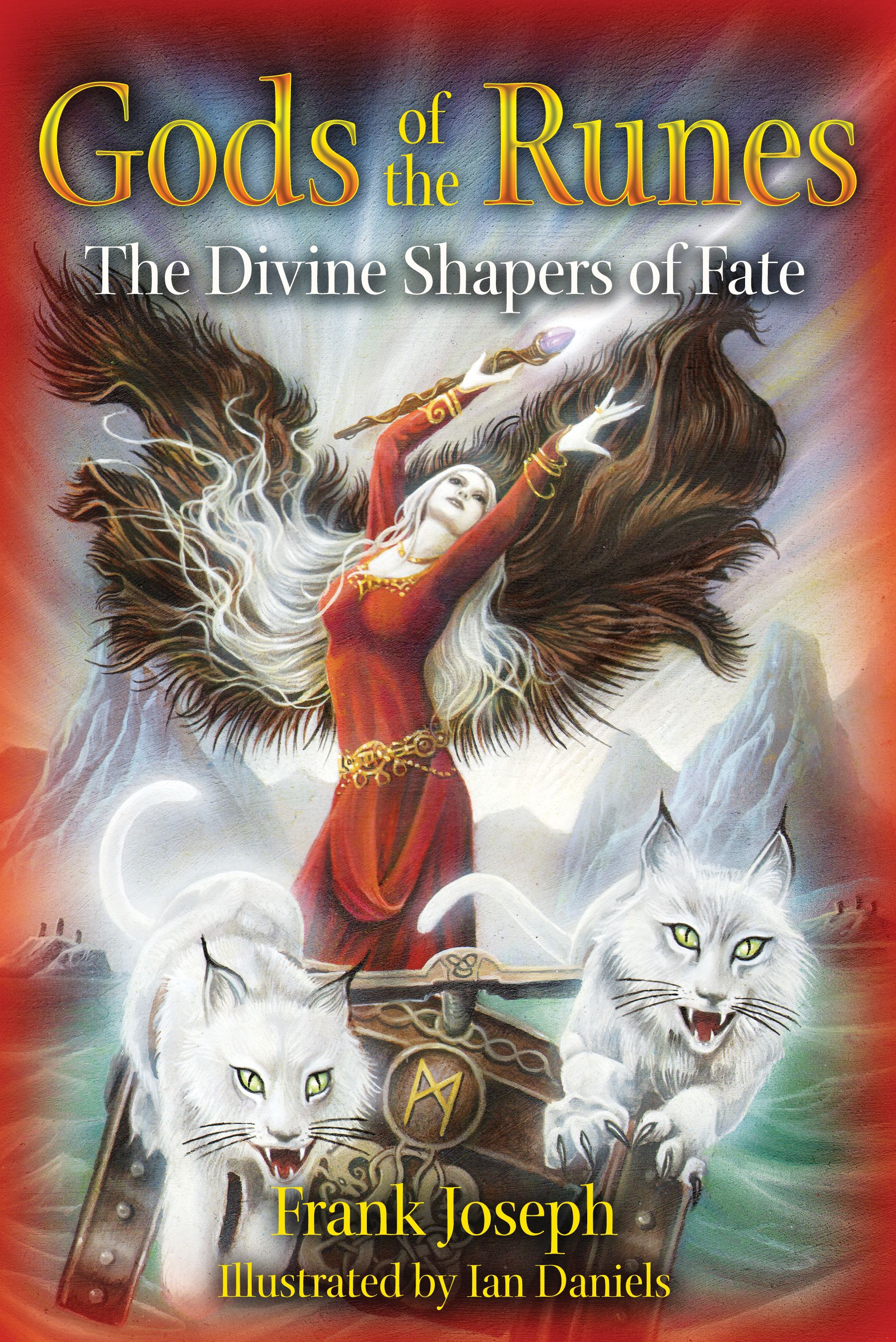 Gods of the Runes

The Divine Shapers of Fate

Gods of the Runes

The Divine Shapers of Fate