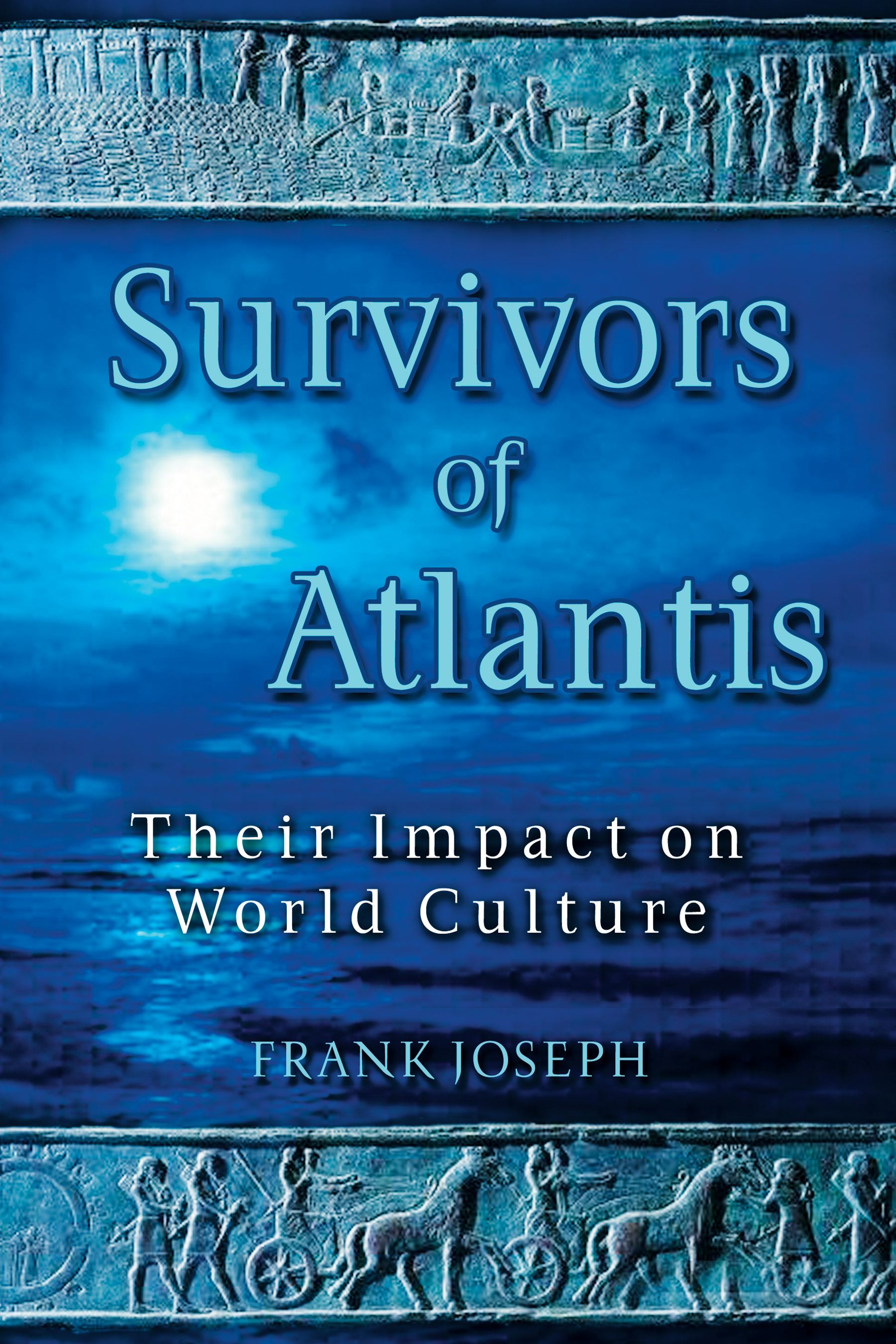 Their Impact on World Culture

Their Impact on World Culture