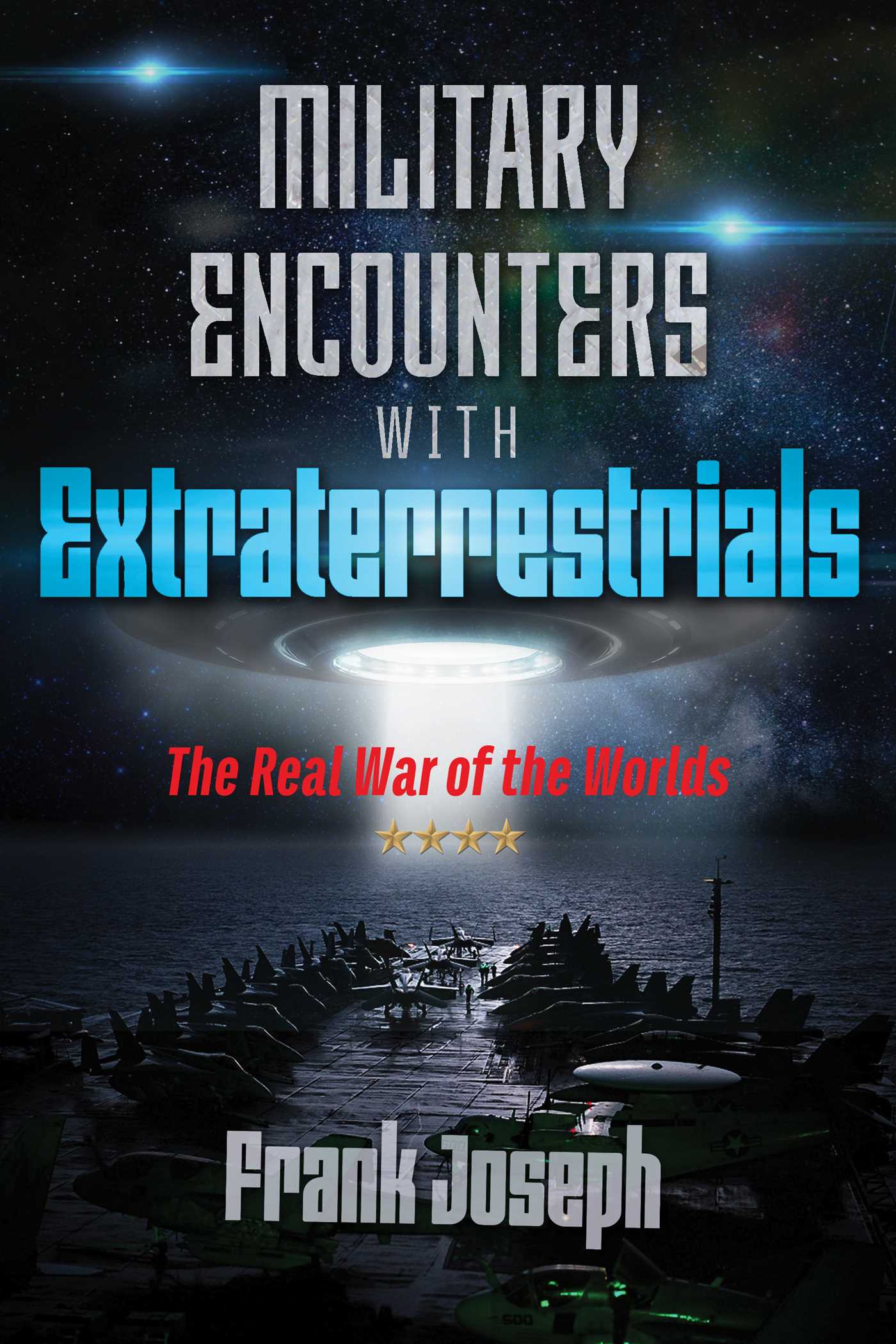 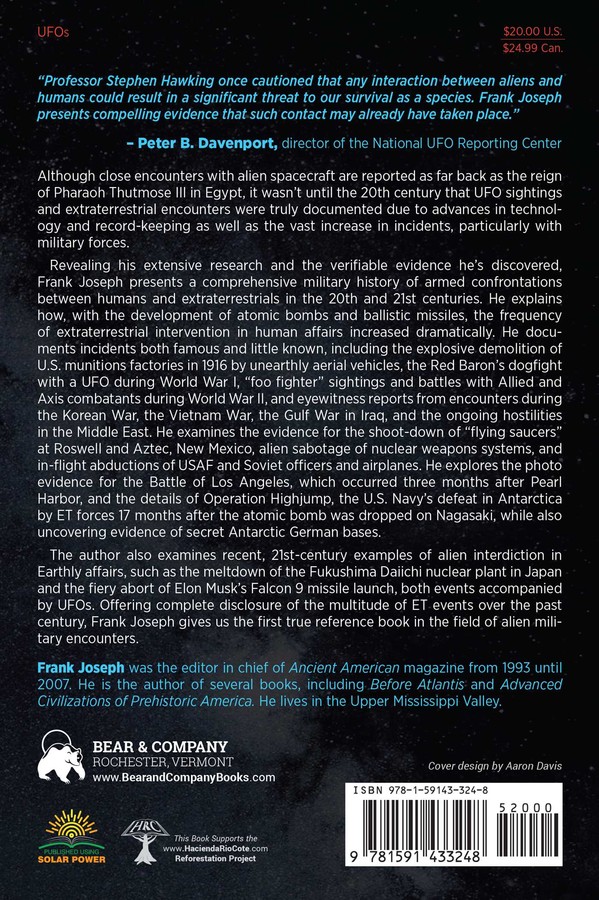 The Real War of the Worlds

The Real War of the Worlds