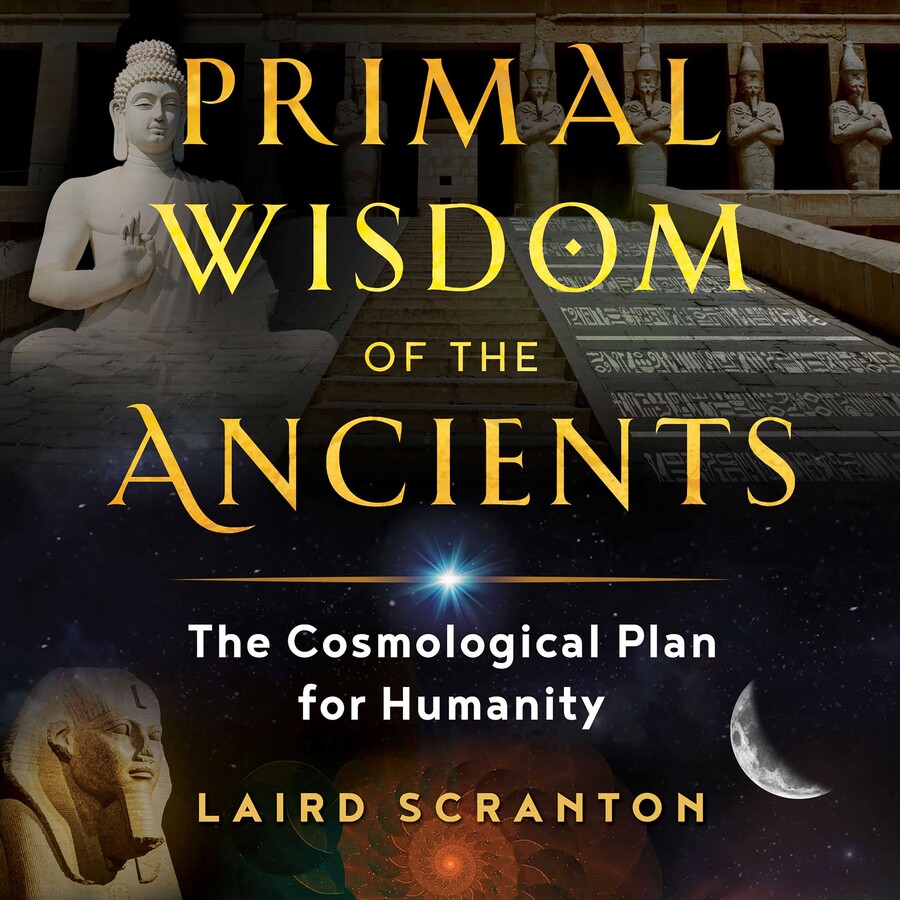 Primal Wisdom of the Ancients

The Cosmological Plan for Humanity

Primal Wisdom of the Ancients

The Cosmological Plan for Humanity