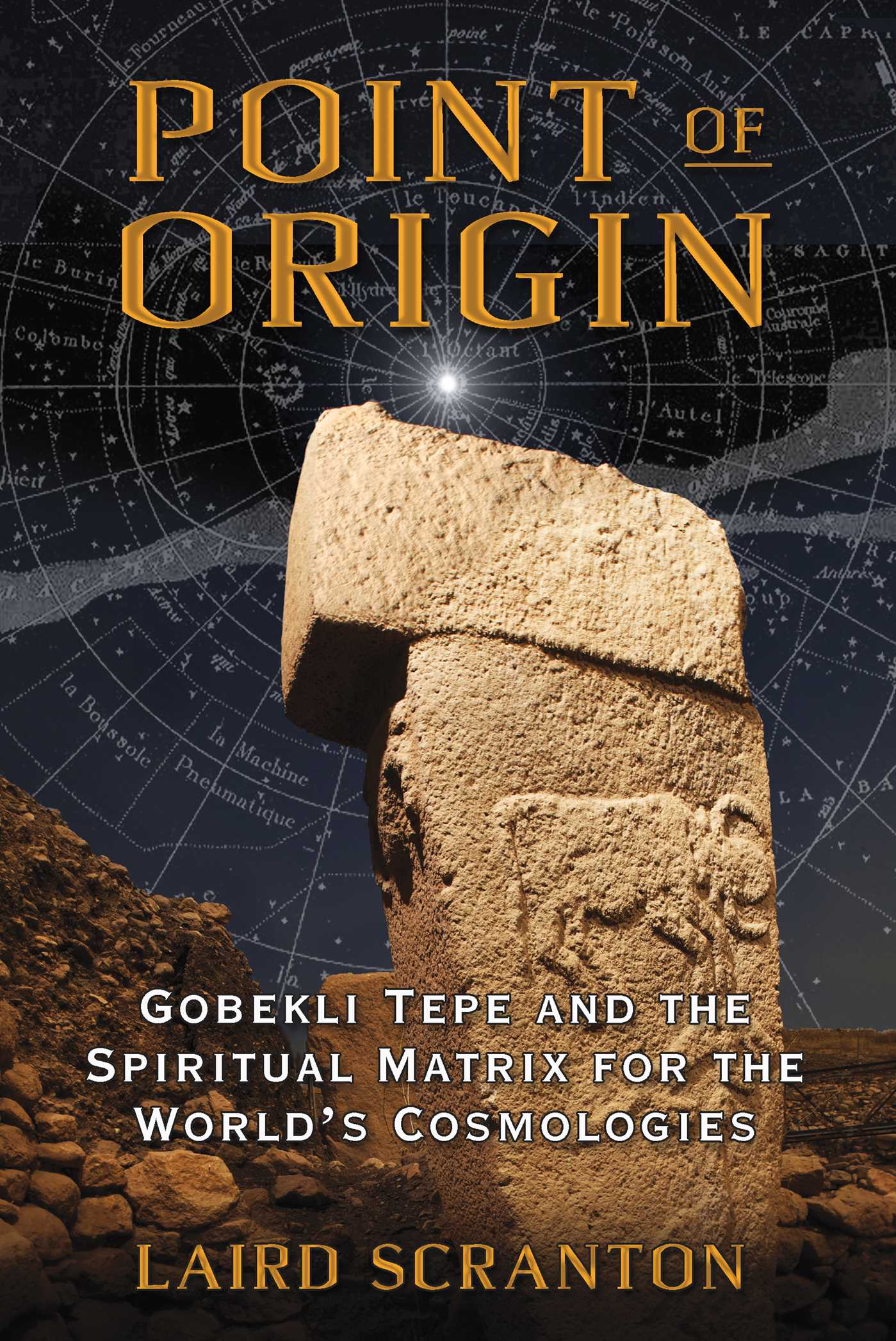 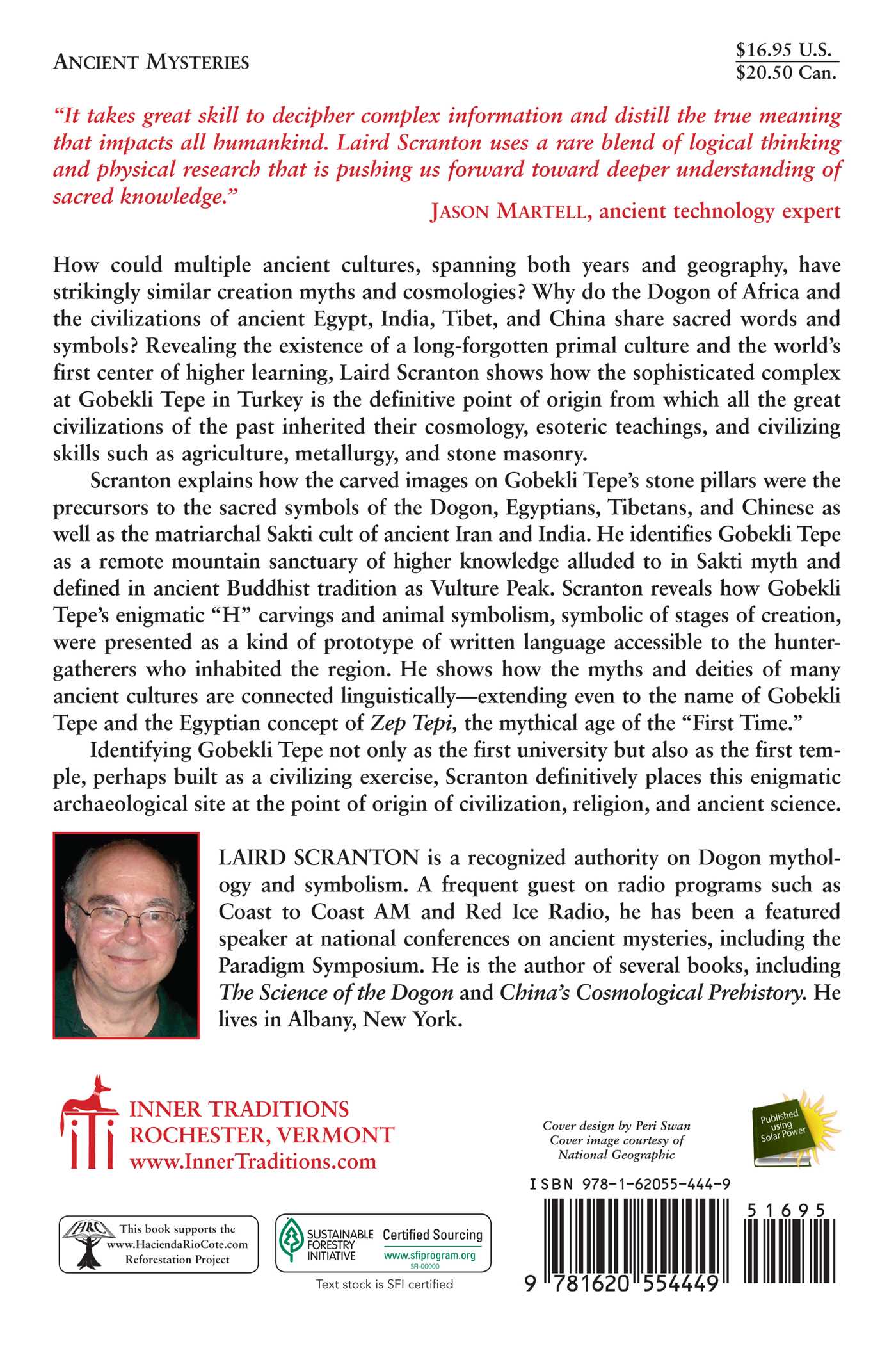 Gobekli Tepe and the Spiritual Matrix for the World's Cosmologies

Gobekli Tepe and the Spiritual Matrix for the World's Cosmologies