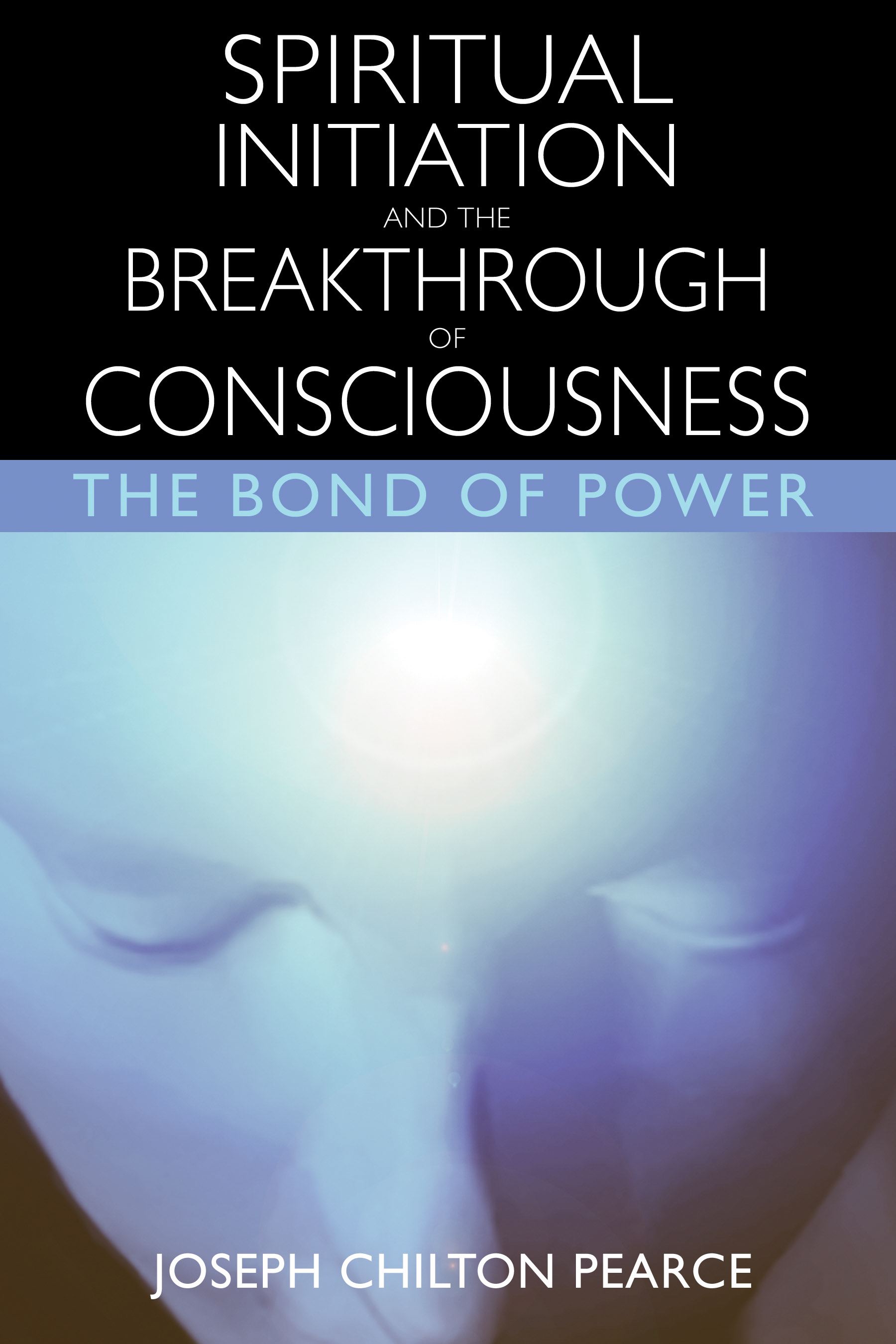 Spiritual Initiation and the Breakthrough of Consciousness

The Bond of Power

Spiritual Initiation and the Breakthrough of Consciousness

The Bond of Power