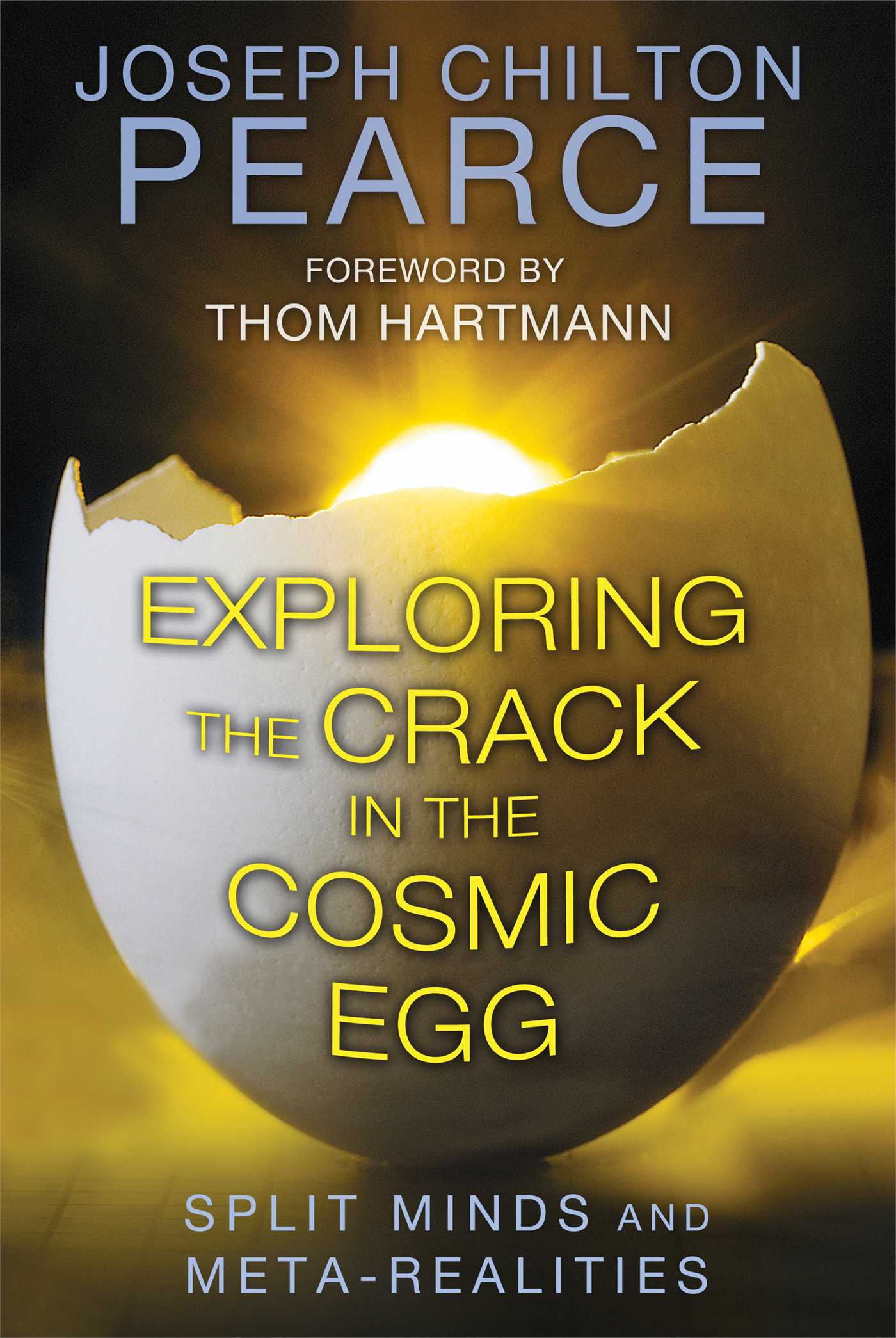 Exploring the Crack in the Cosmic Egg

Exploring the Crack in the Cosmic Egg