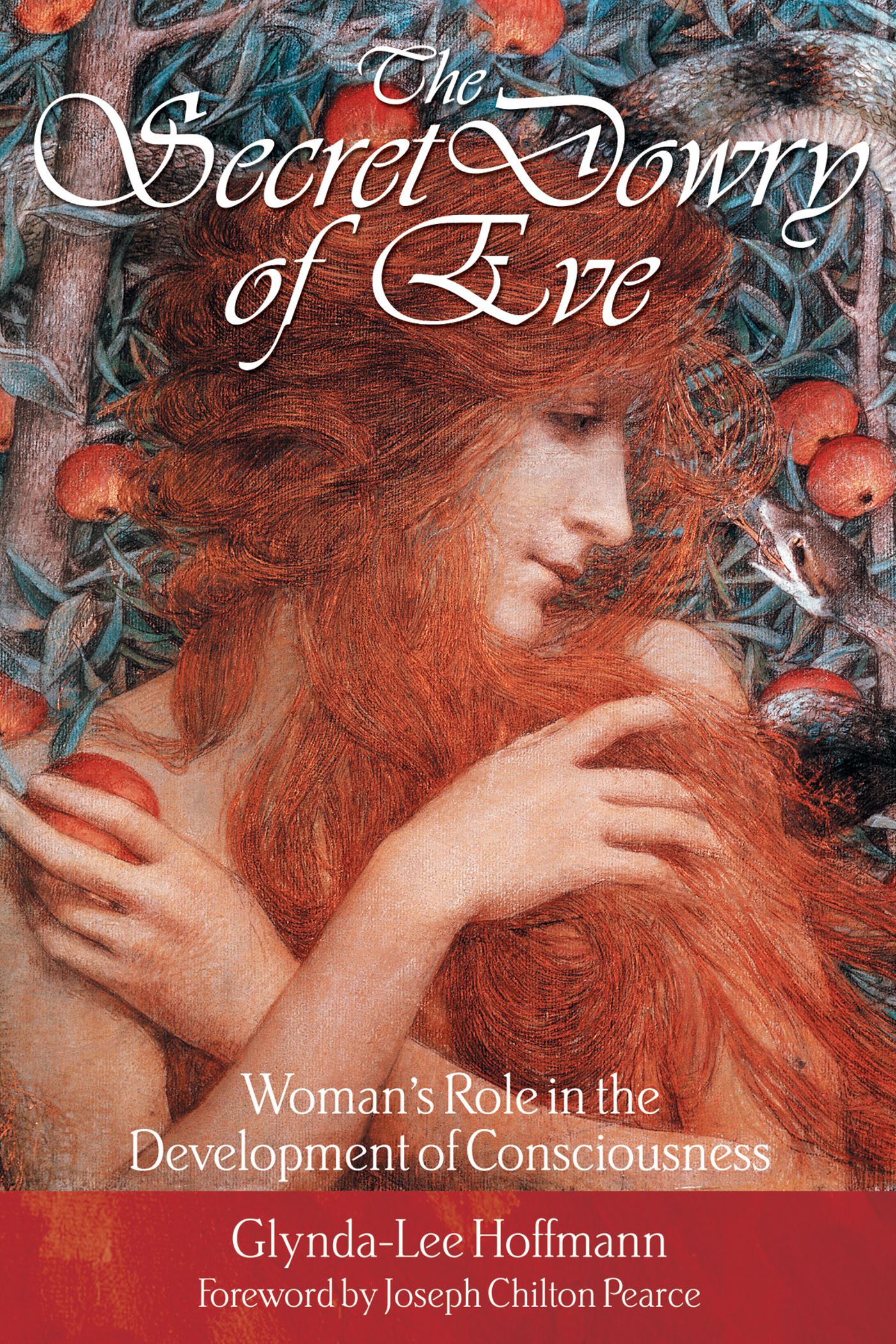 The Secret Dowry of Eve

Woman's Role in the Development of Consciousness

The Secret Dowry of Eve

Woman's Role in the Development of Consciousness