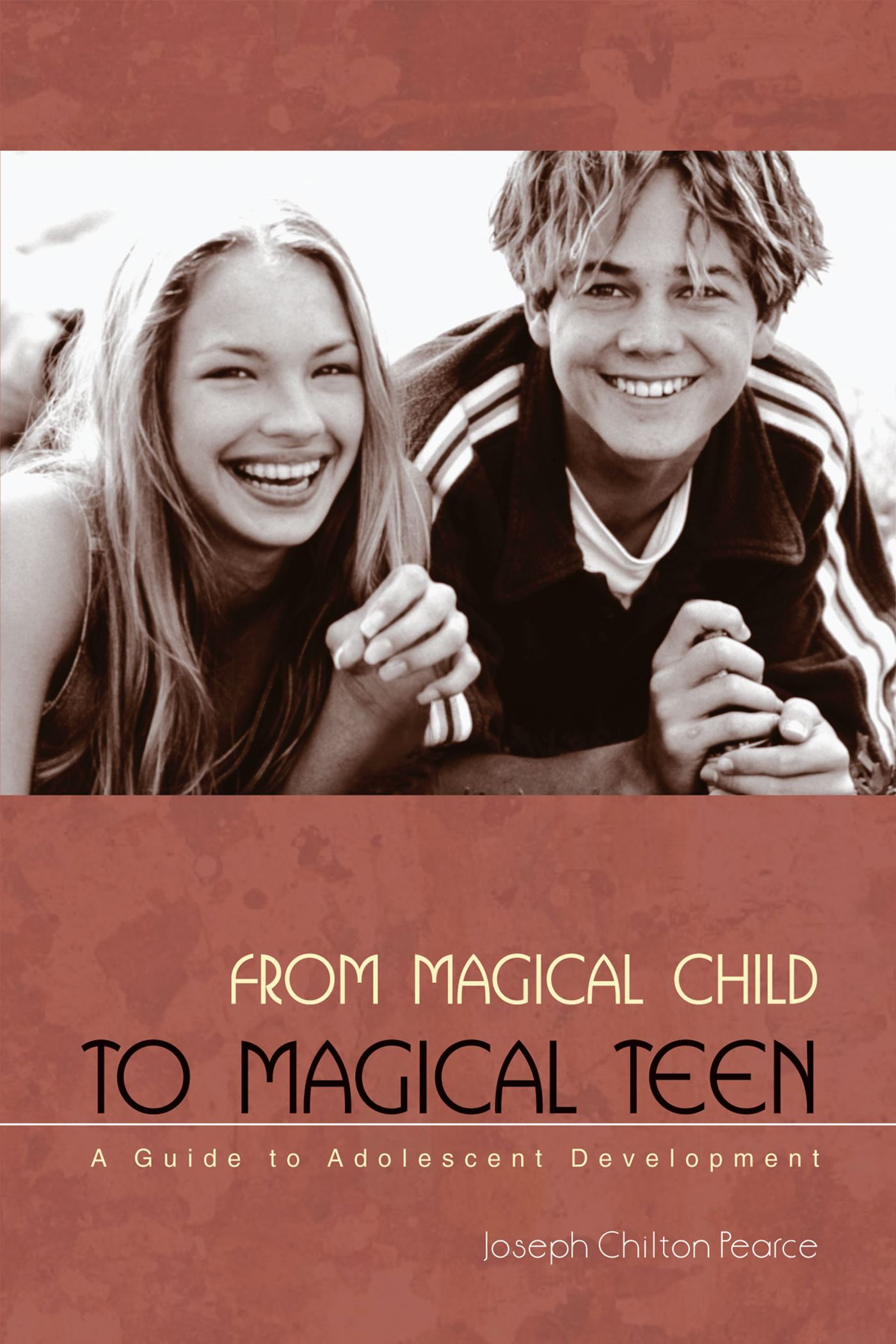 From Magical Child to Magical Teen

A Guide to Adolescent Development

From Magical Child to Magical Teen

A Guide to Adolescent Development