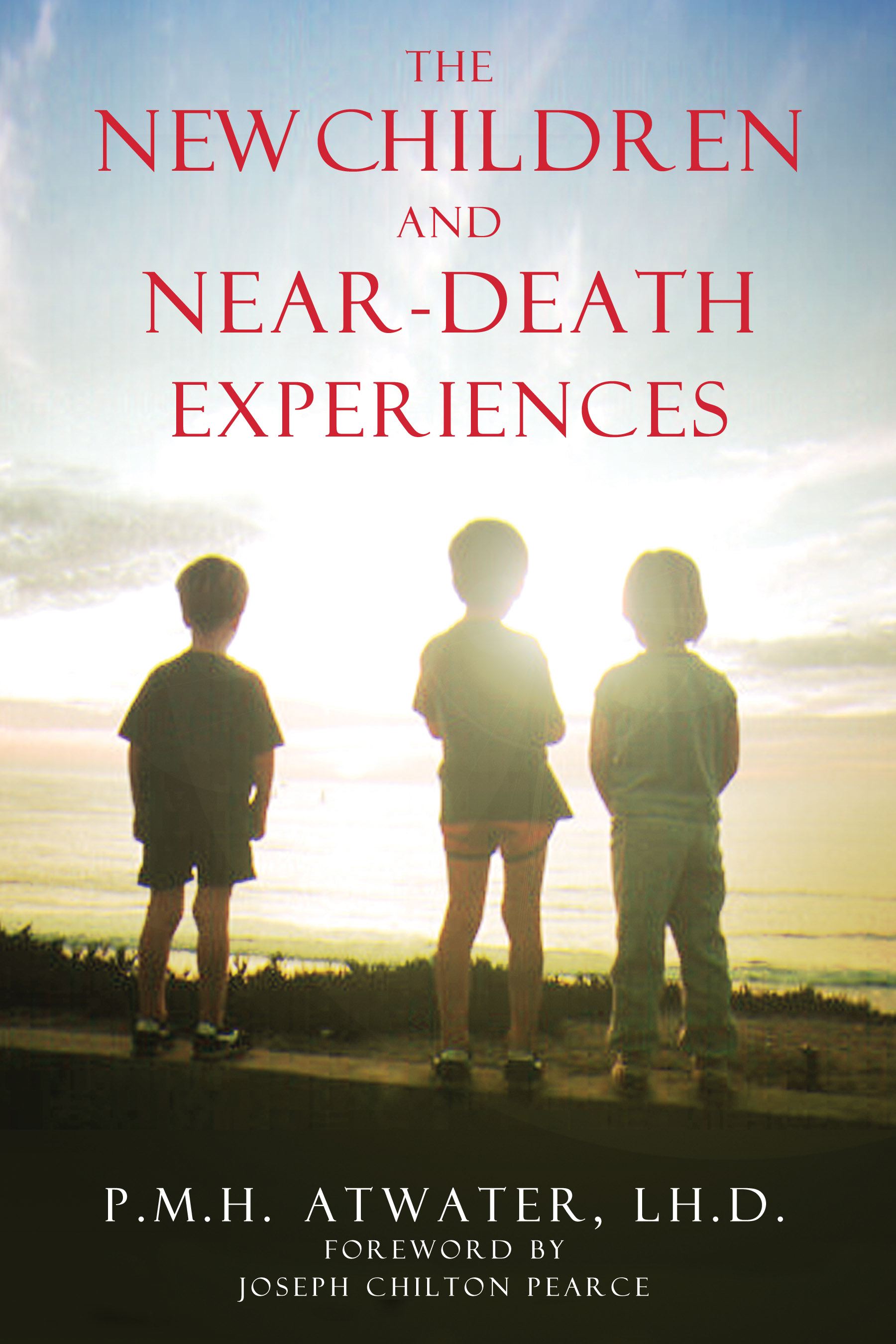 The New Children and Near-Death Experiences

The New Children and Near-Death Experiences