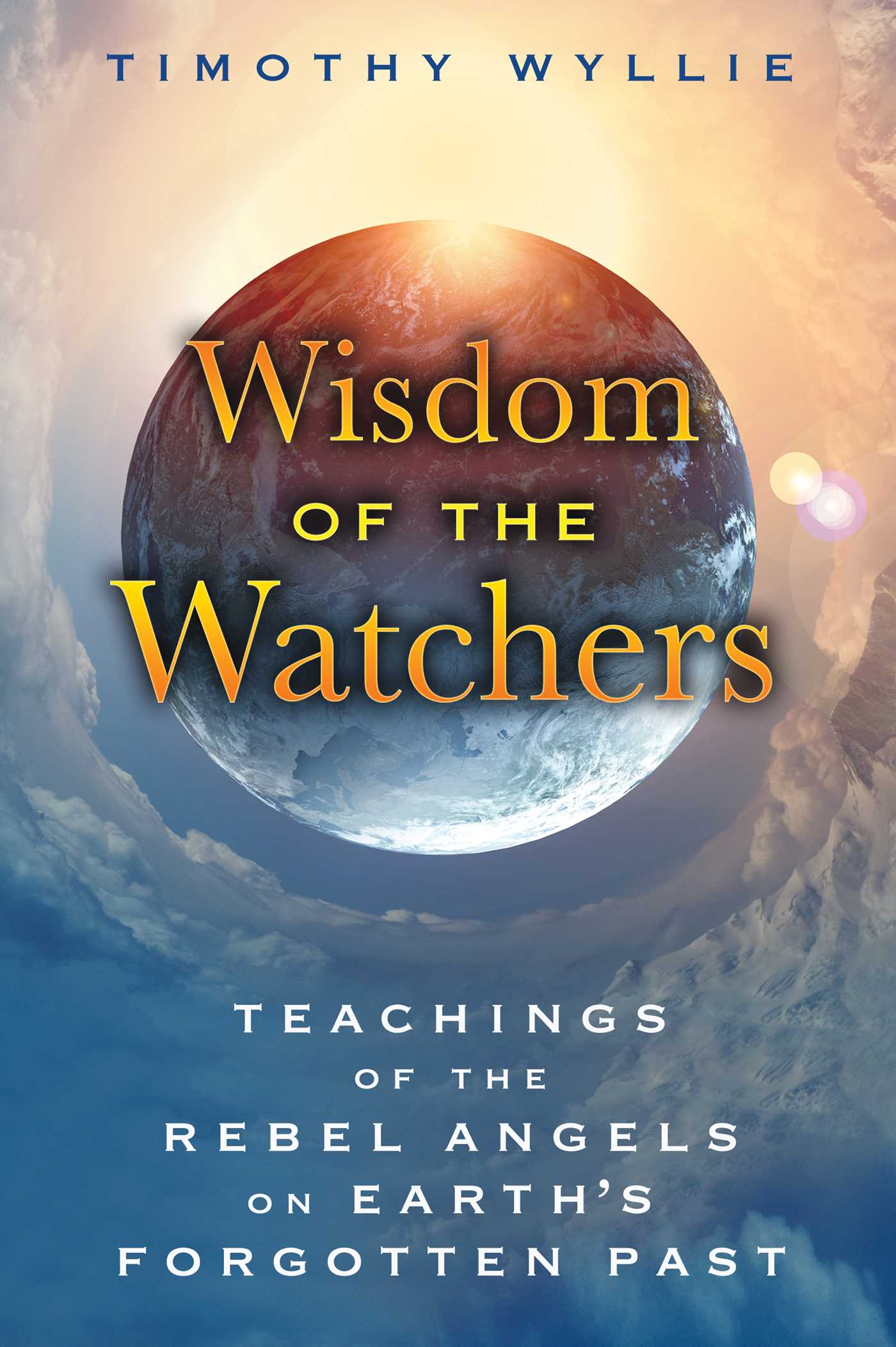 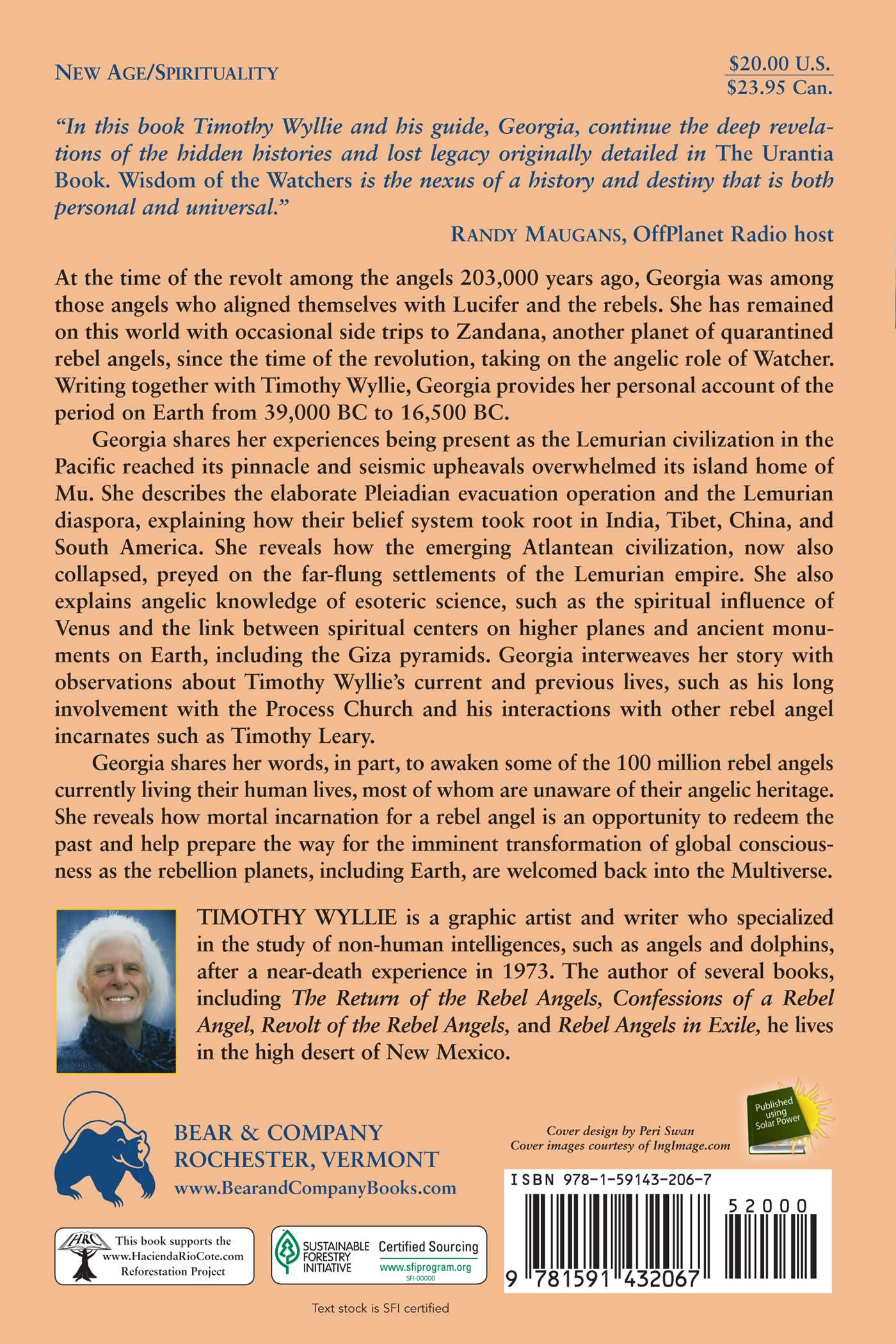 Teachings of the Rebel Angels on Earth's Forgotten Past

Teachings of the Rebel Angels on Earth's Forgotten Past