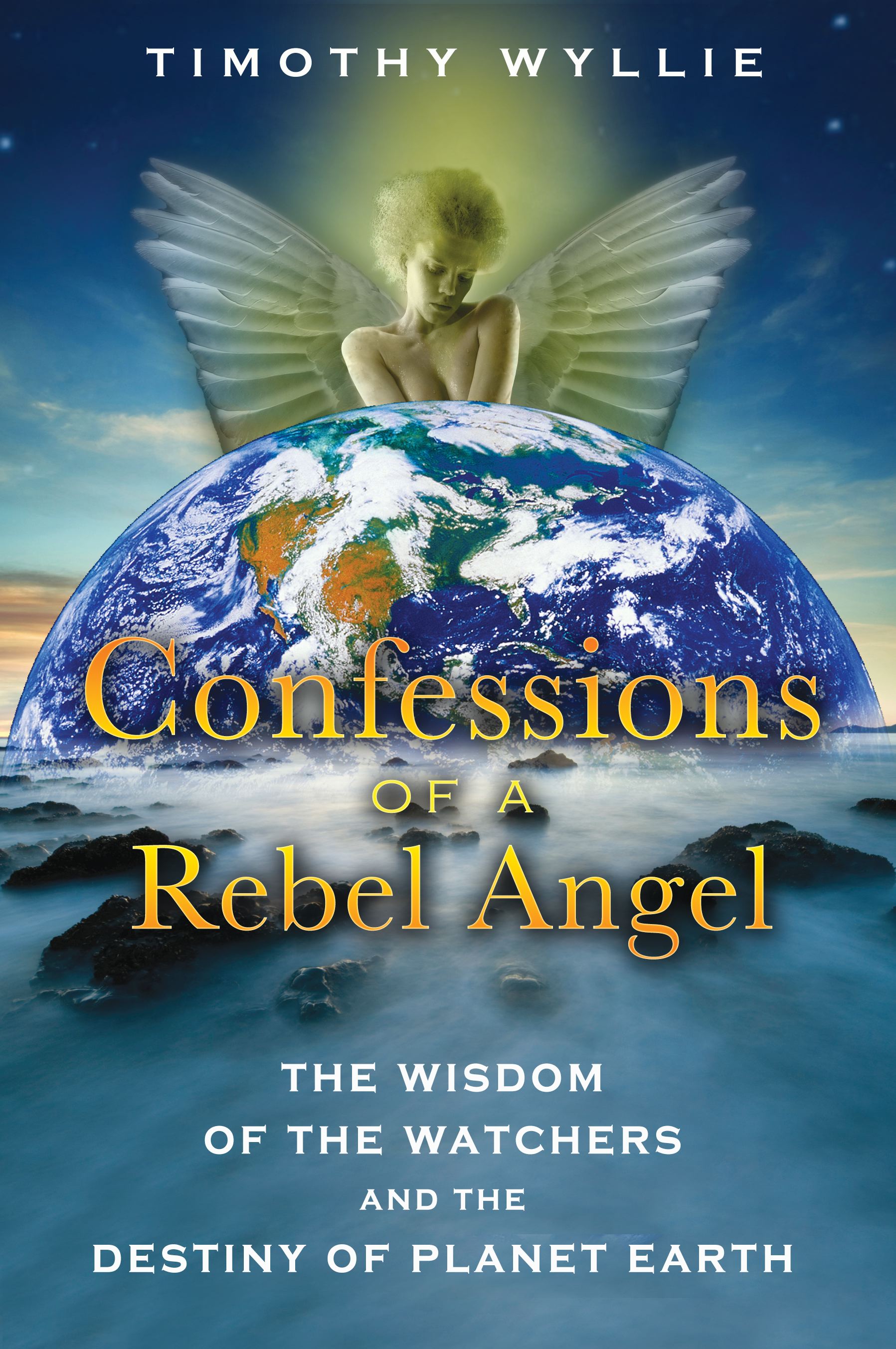 Confessions of a Rebel Angel

The Wisdom of the Watchers and the Destiny of Planet Earth

Confessions of a Rebel Angel

The Wisdom of the Watchers and the Destiny of Planet Earth