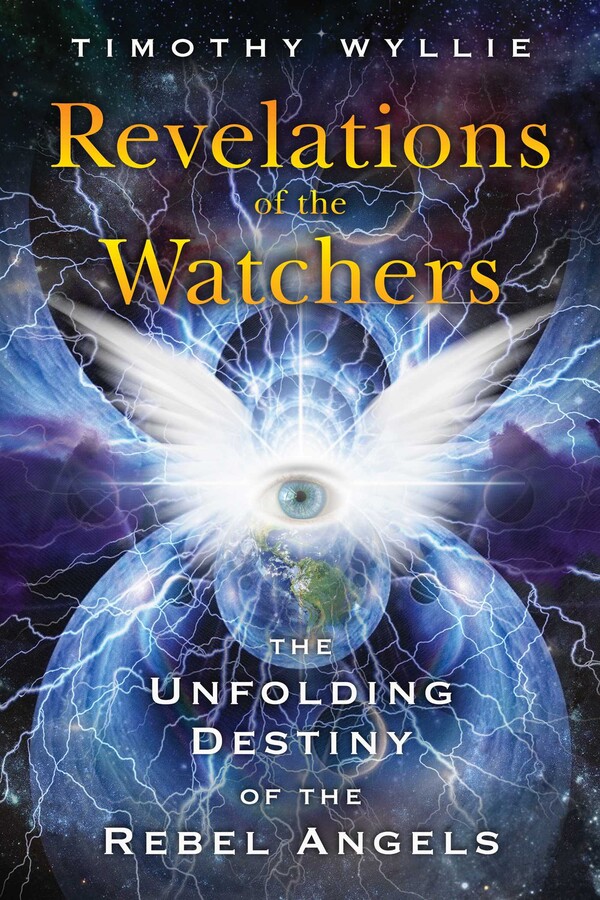 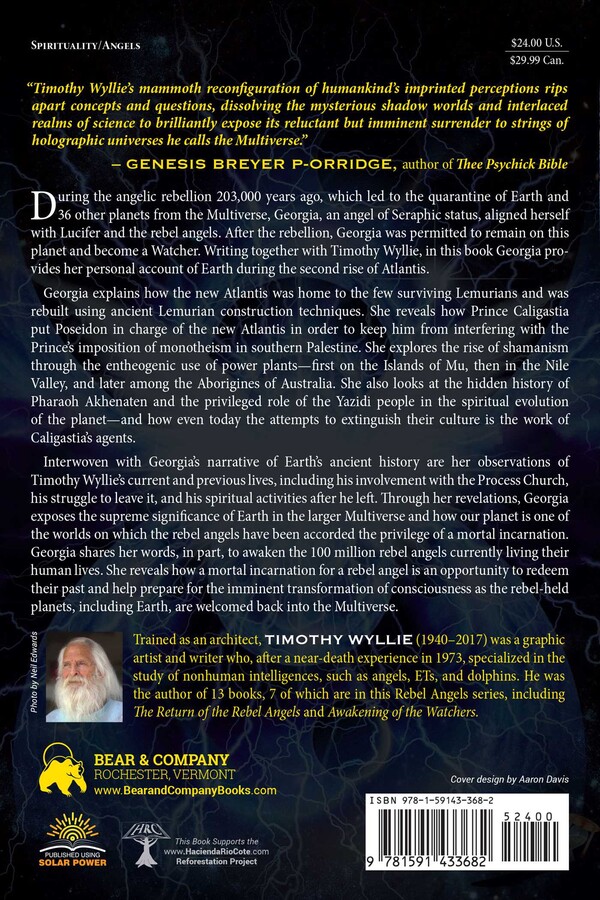 Revelations of the Watchers

The Unfolding Destiny of the Rebel Angels

Revelations of the Watchers

The Unfolding Destiny of the Rebel Angels