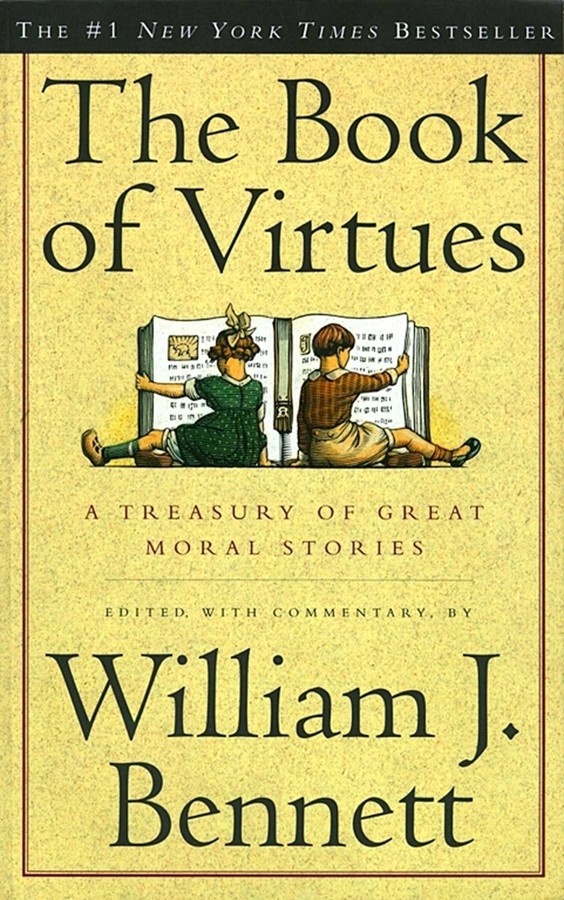 Part of Book Of Virtues Collection
By William J. Bennett

Part of Book Of Virtues Collection
By William J. Bennett

More books in this series: Book Of Virtues Collection