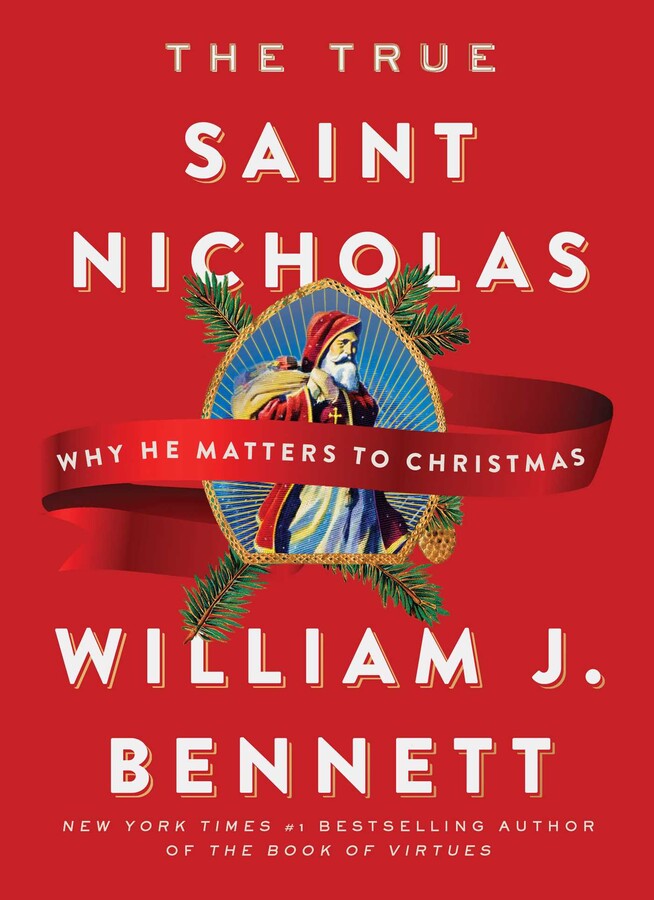 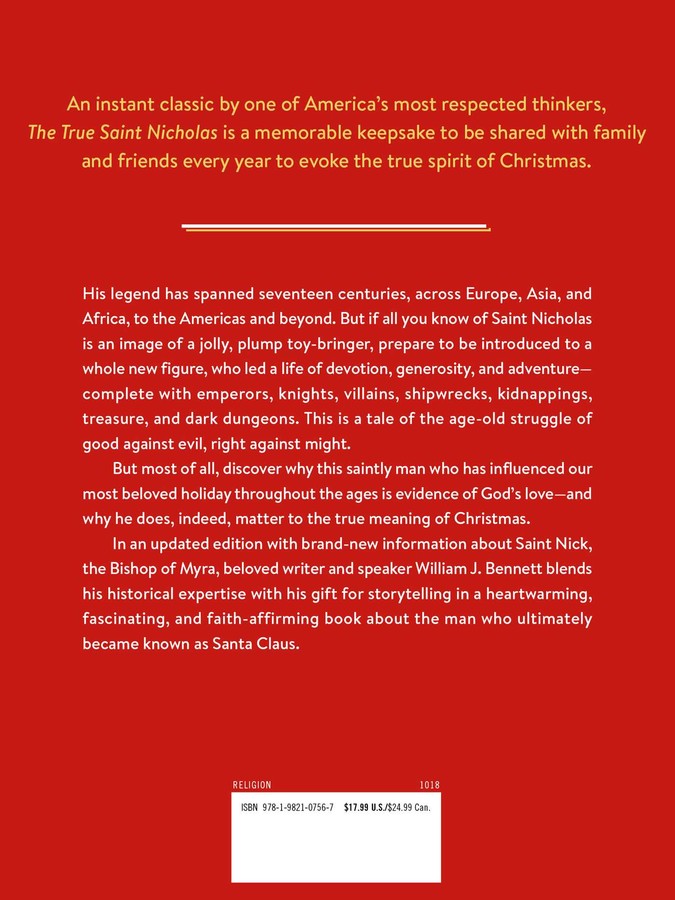 Why He Matters to Christmas

Why He Matters to Christmas