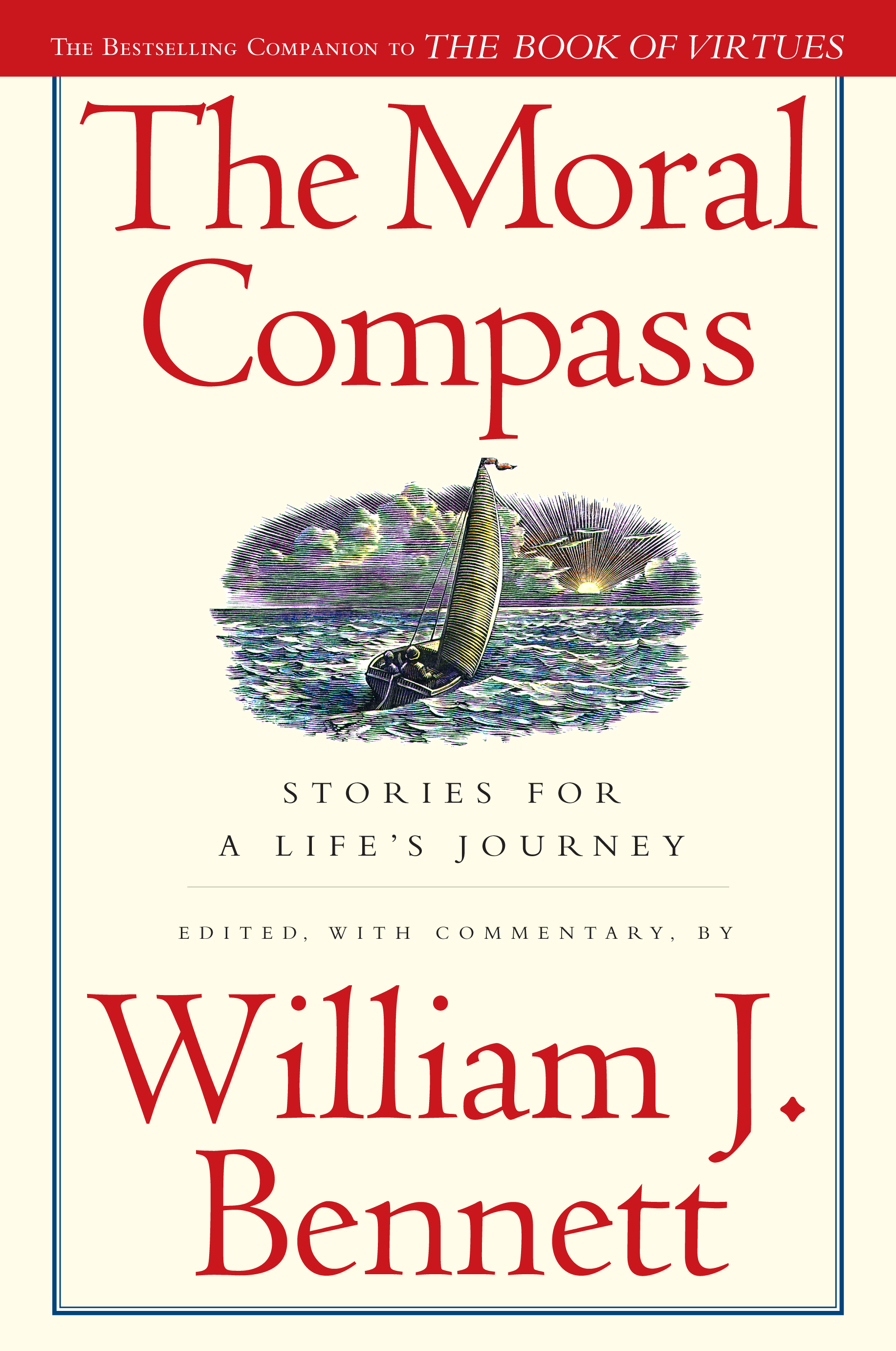 Stories for a Life's Journey

Stories for a Life's Journey