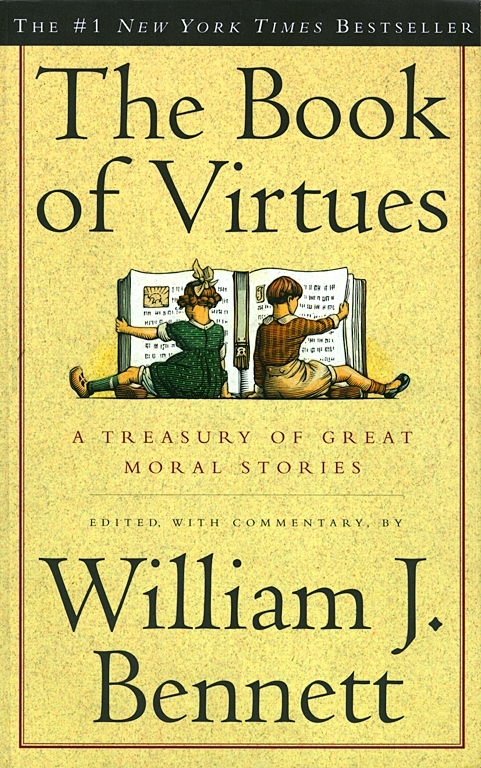 More books in this series: Book Of Virtues Collection