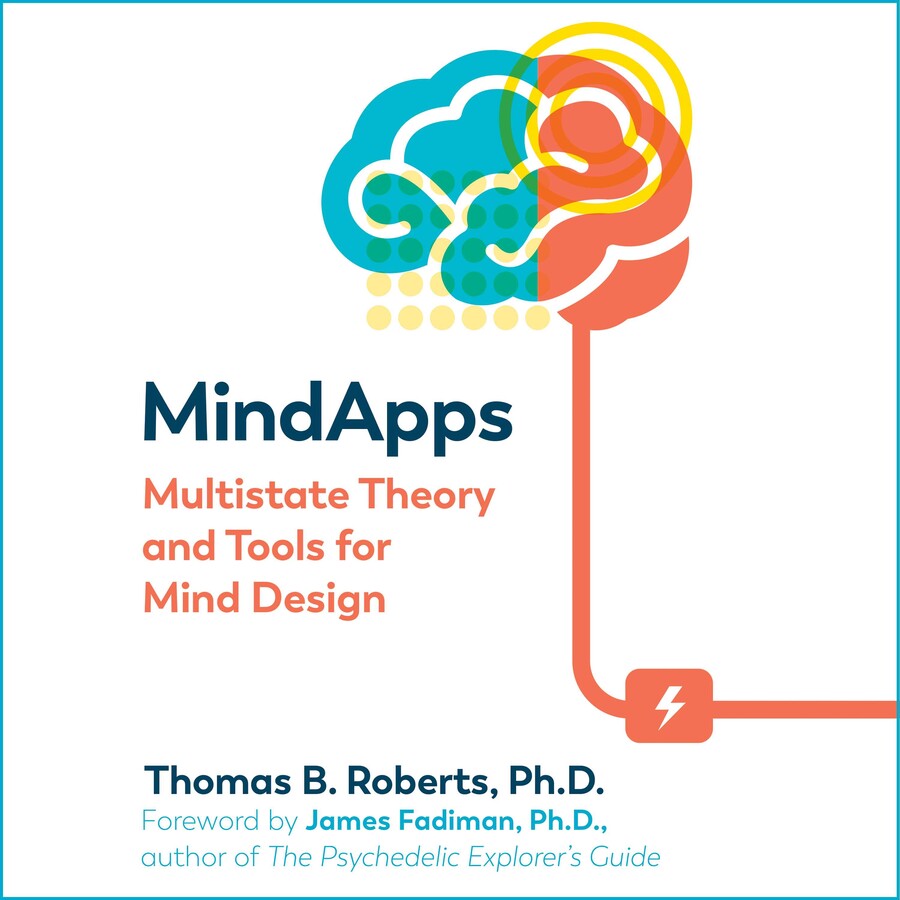 More books from this author: Thomas B. Roberts