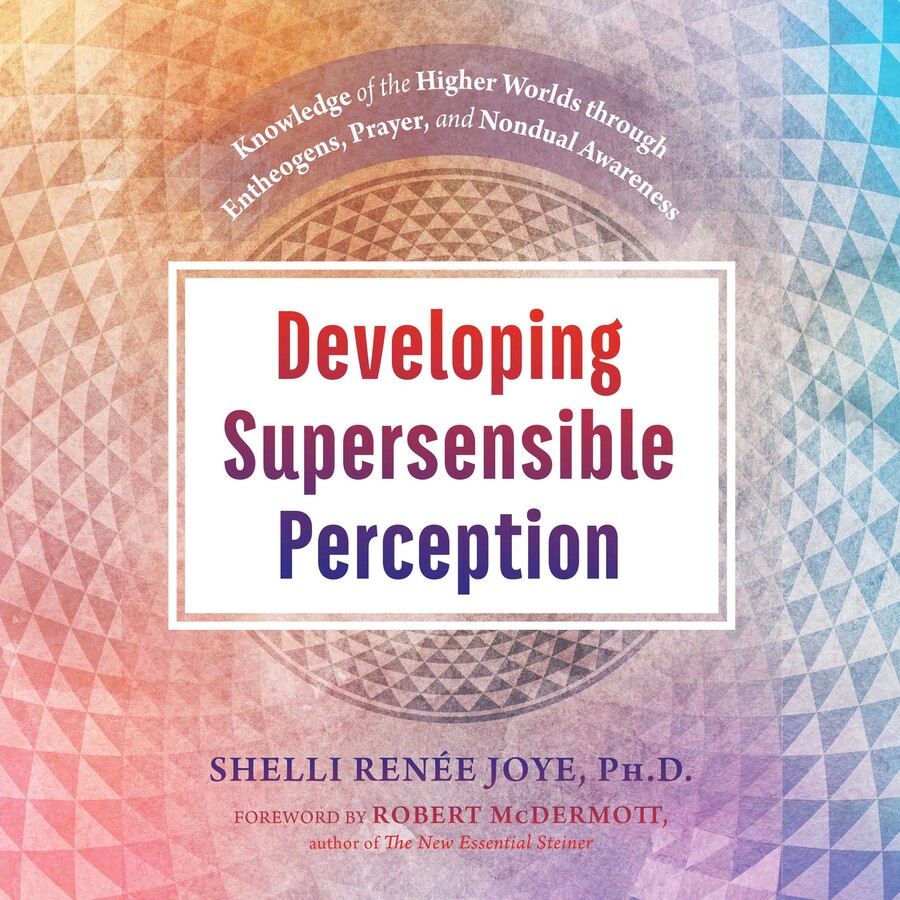 Knowledge of the Higher Worlds through Entheogens, Prayer, and Nondual Awareness

Knowledge of the Higher Worlds through Entheogens, Prayer, and Nondual Awareness