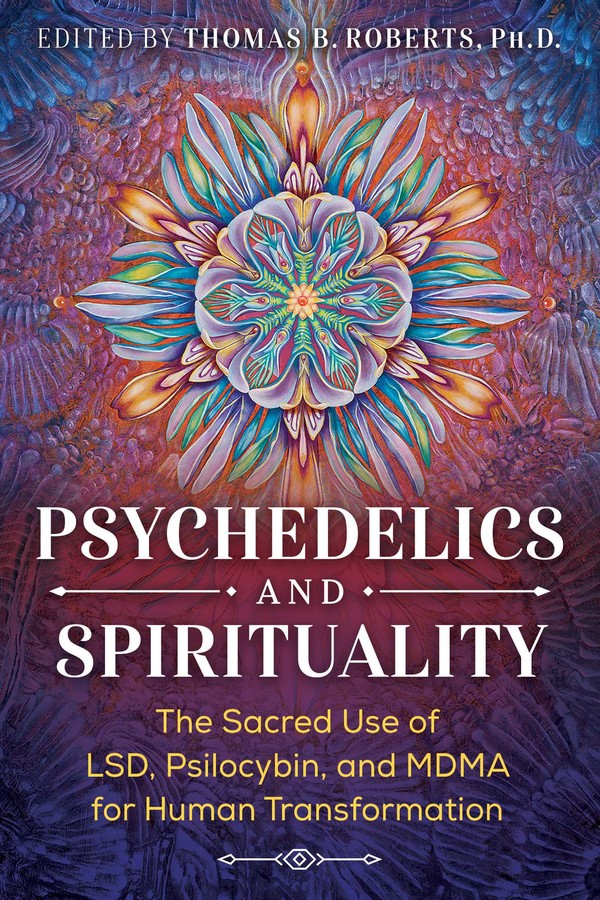 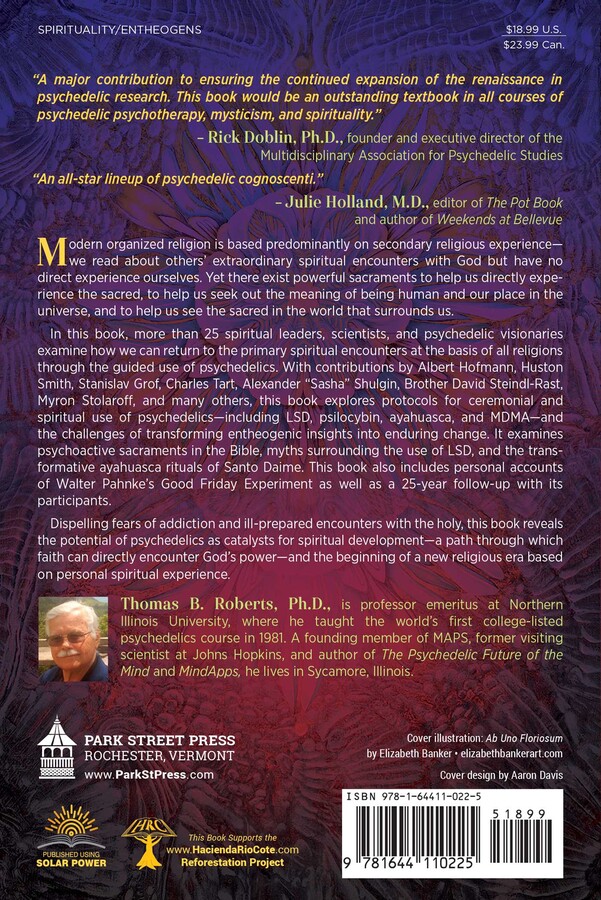 The Sacred Use of LSD, Psilocybin, and MDMA for Human Transformation

The Sacred Use of LSD, Psilocybin, and MDMA for Human Transformation