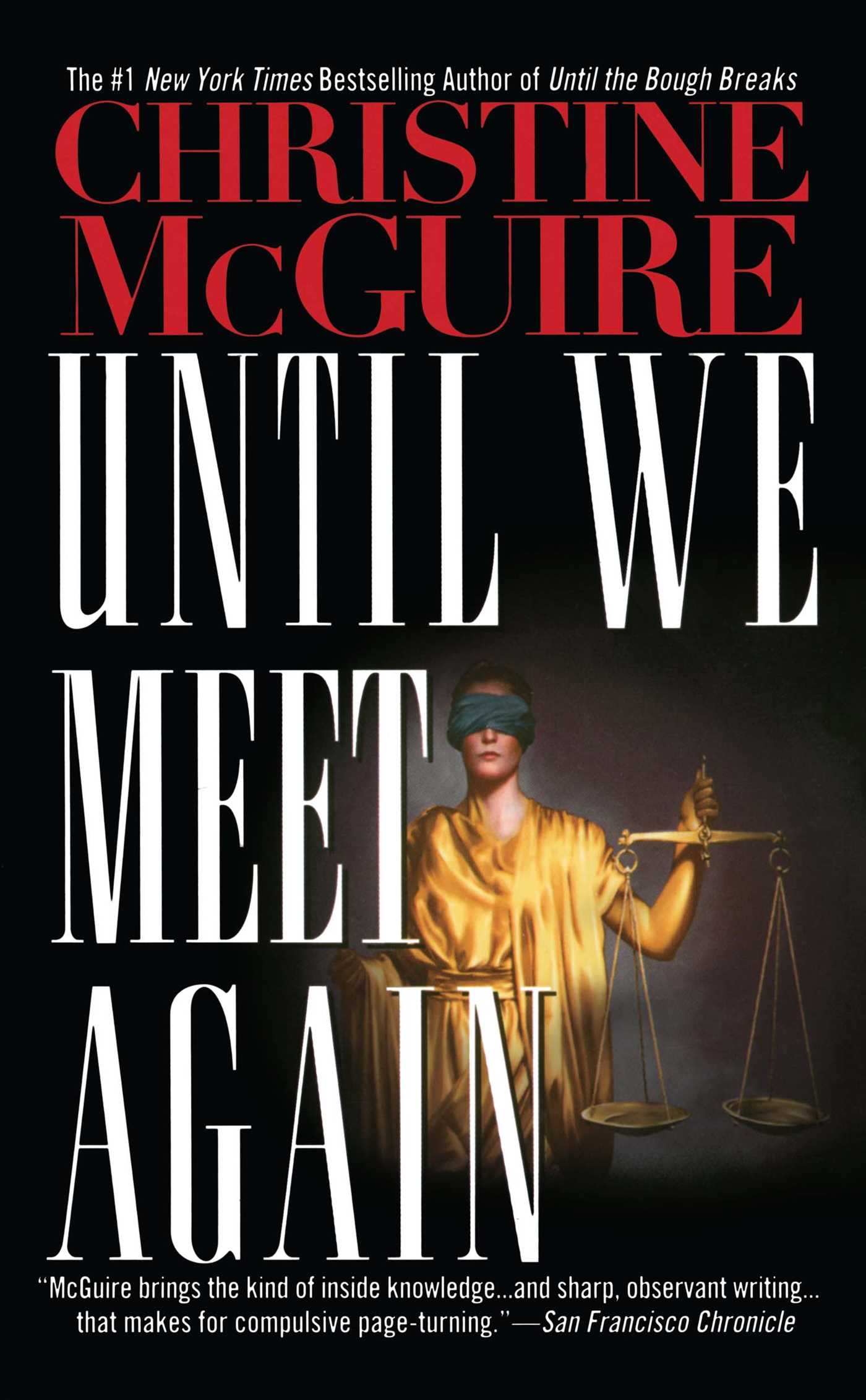 Until We Meet Again

Until We Meet Again