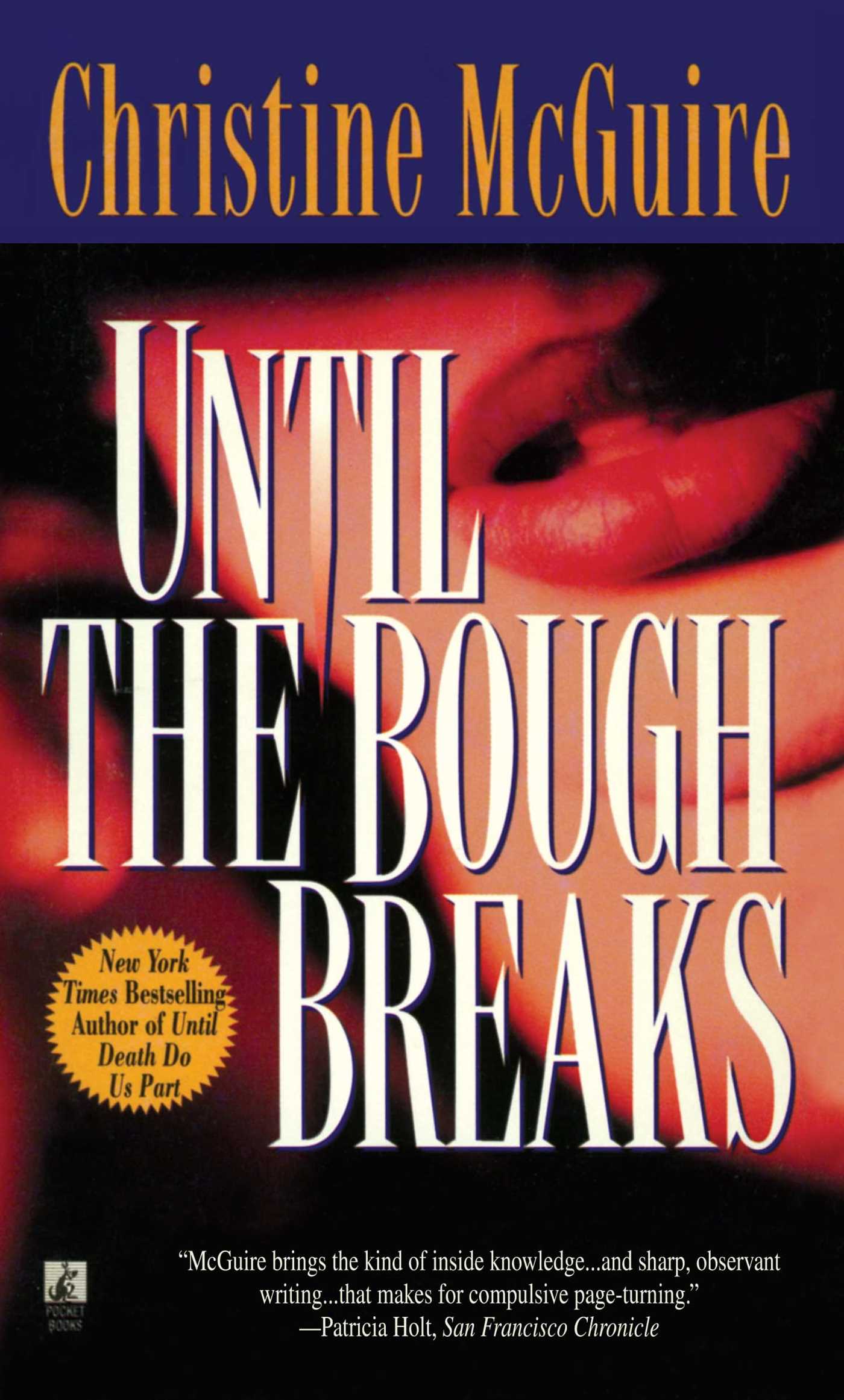 Until the Bough Breaks

Until the Bough Breaks