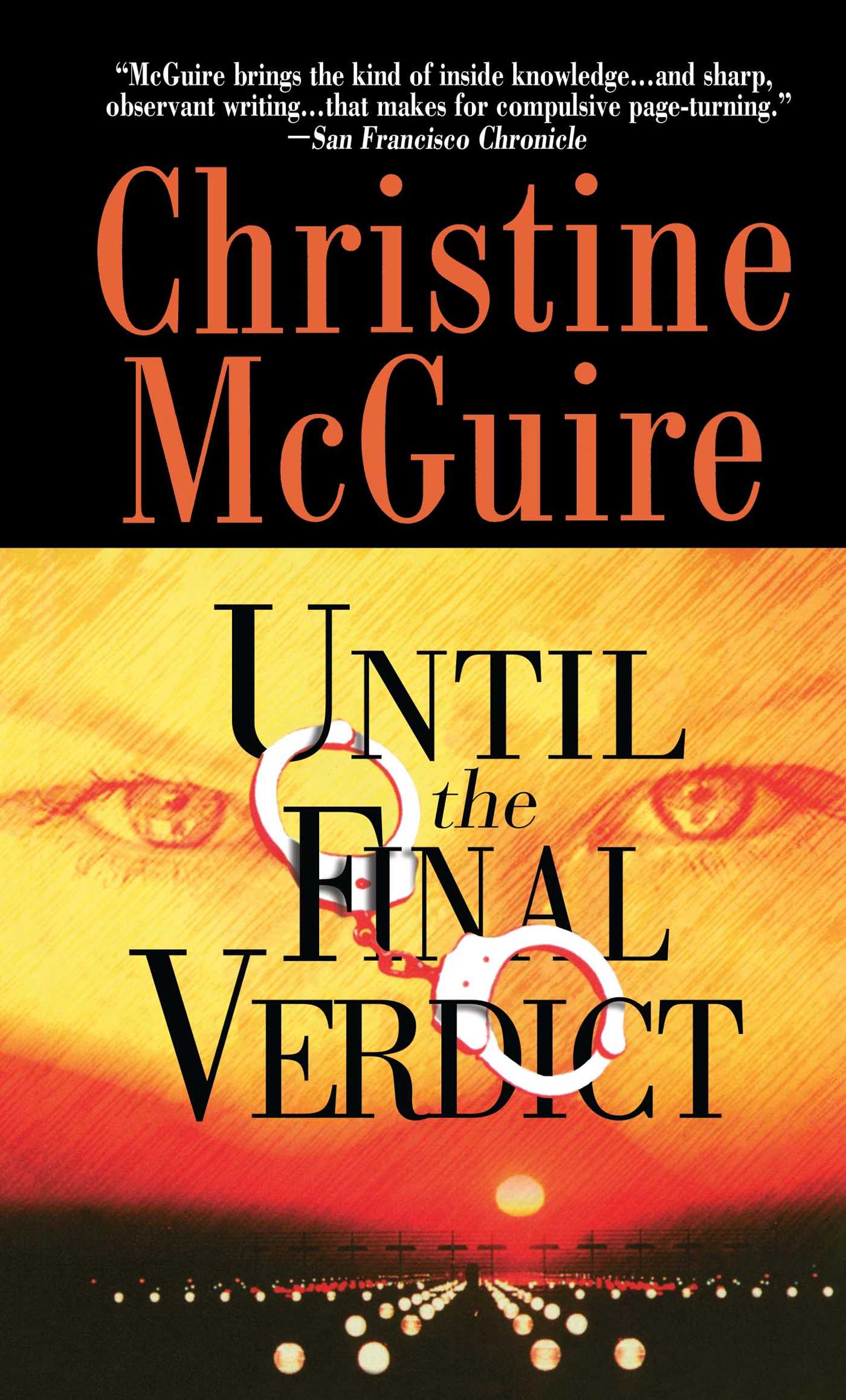 Until the Final Verdict

Until the Final Verdict