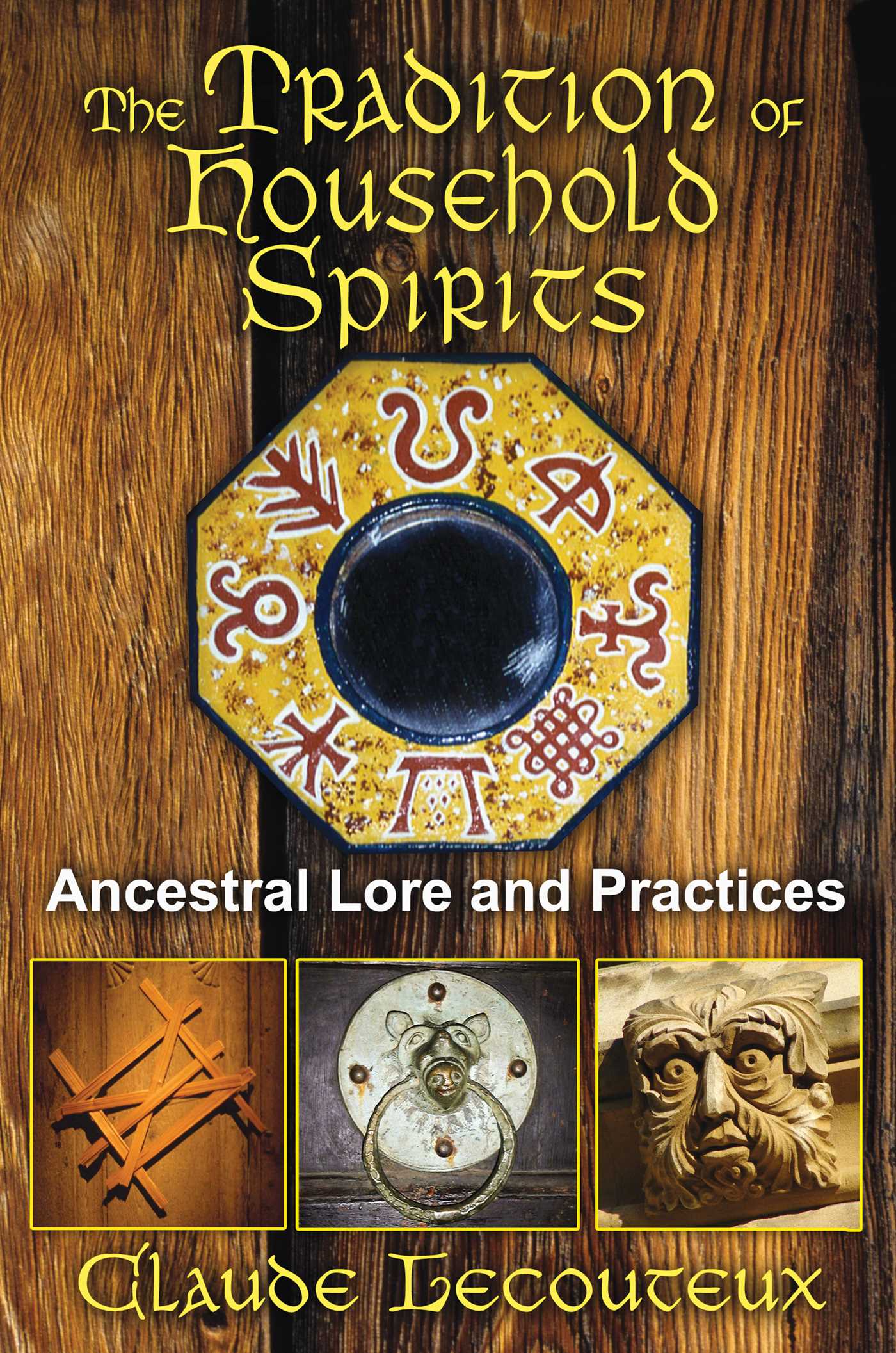 The Tradition of Household Spirits

The Tradition of Household Spirits