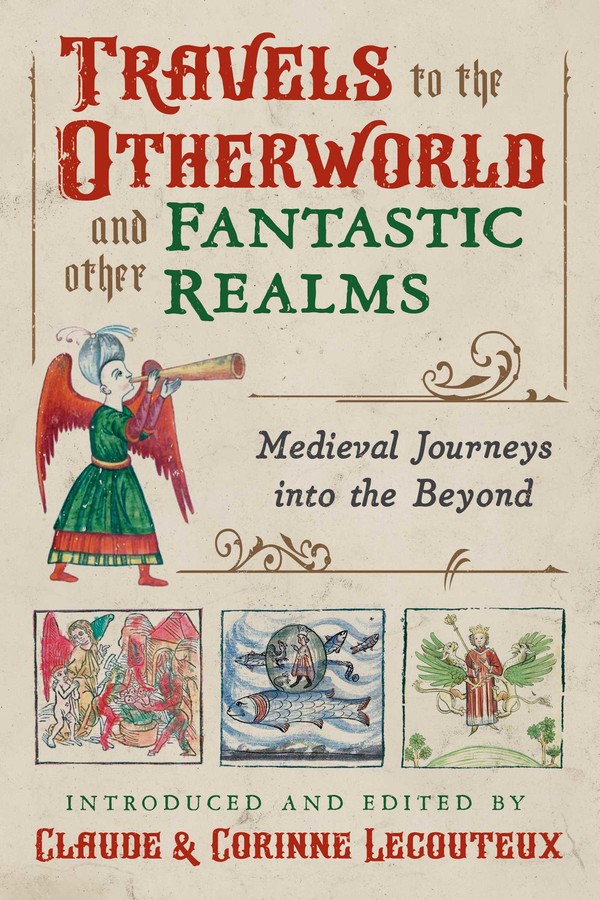 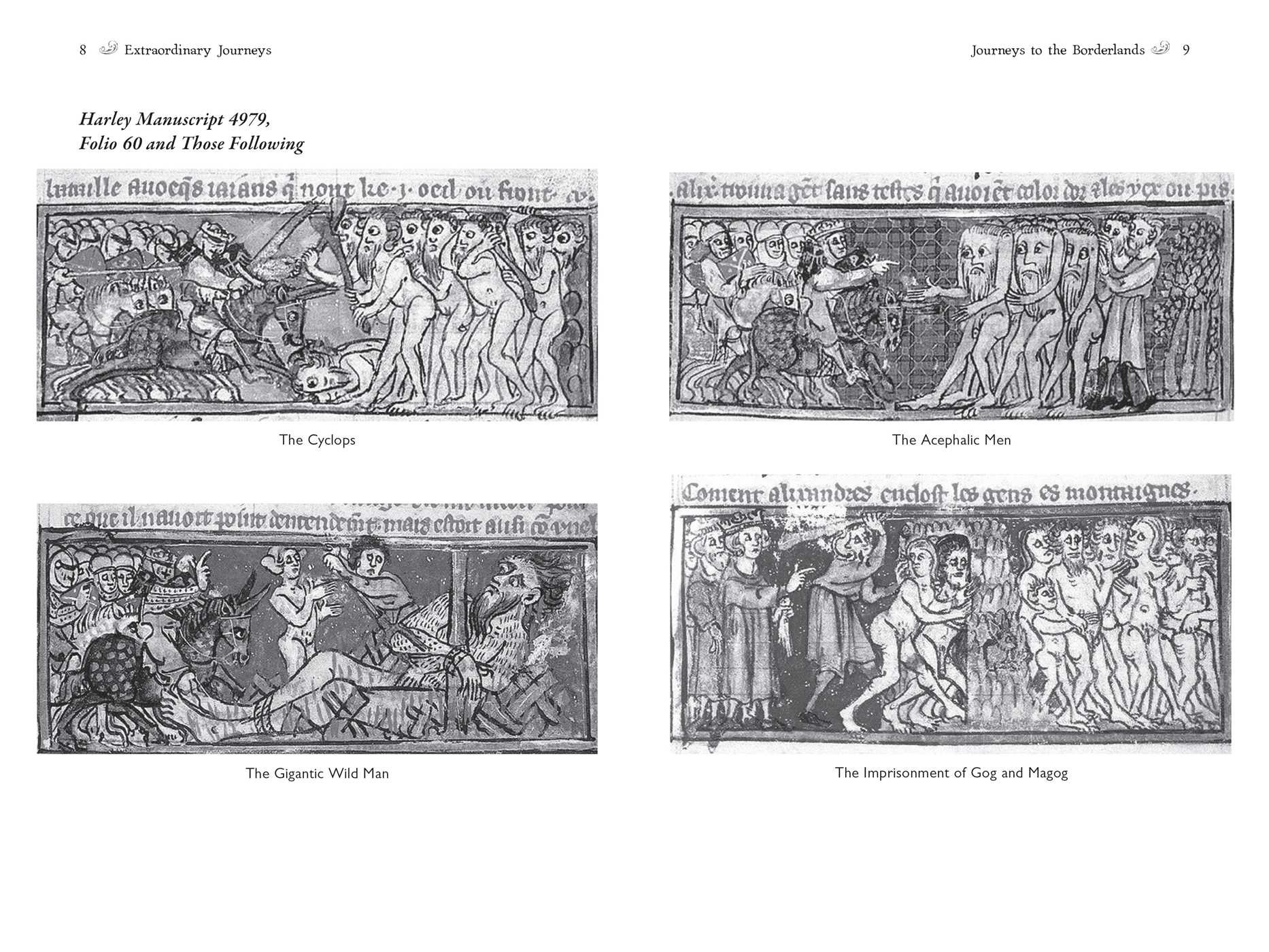 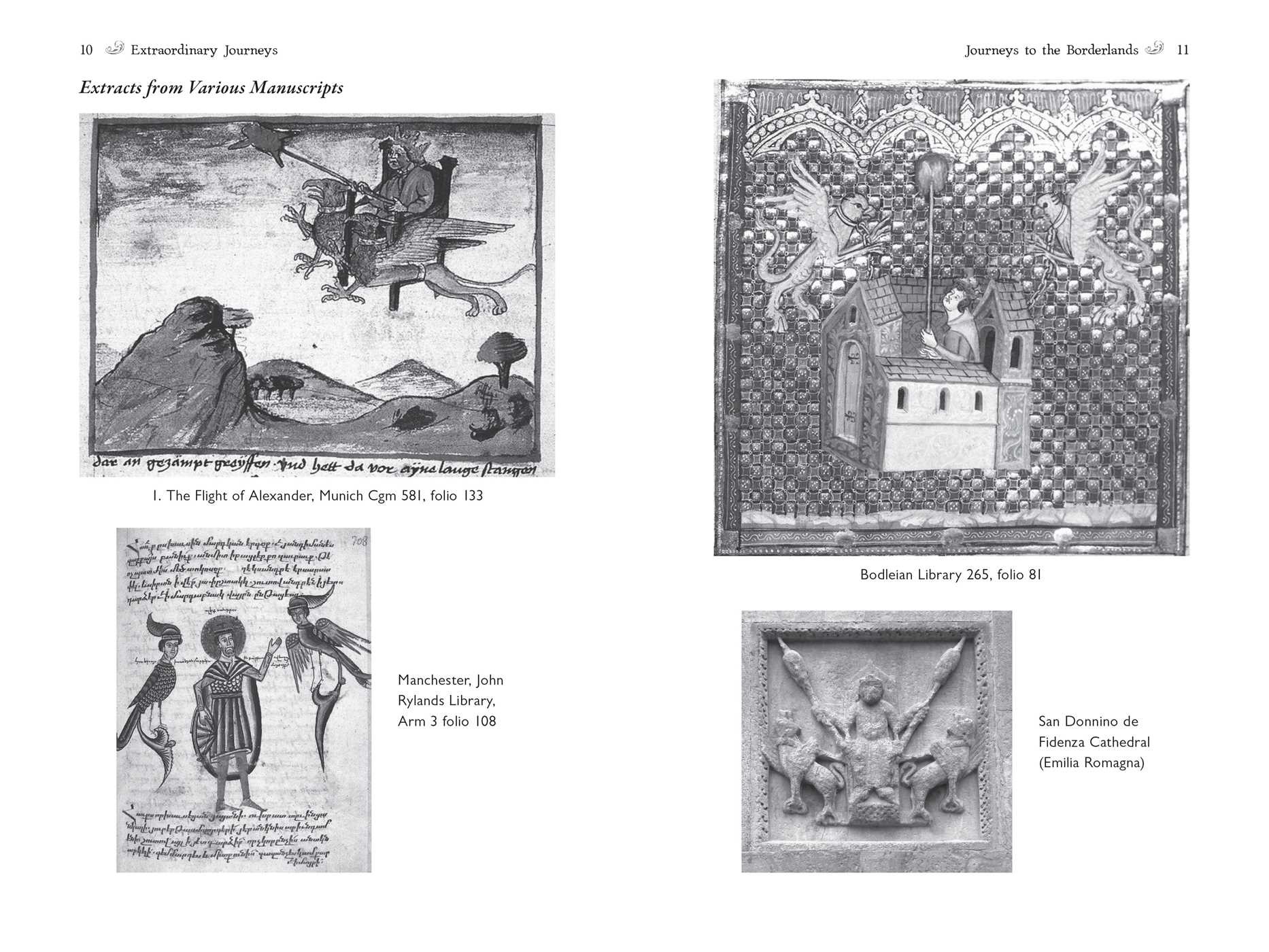 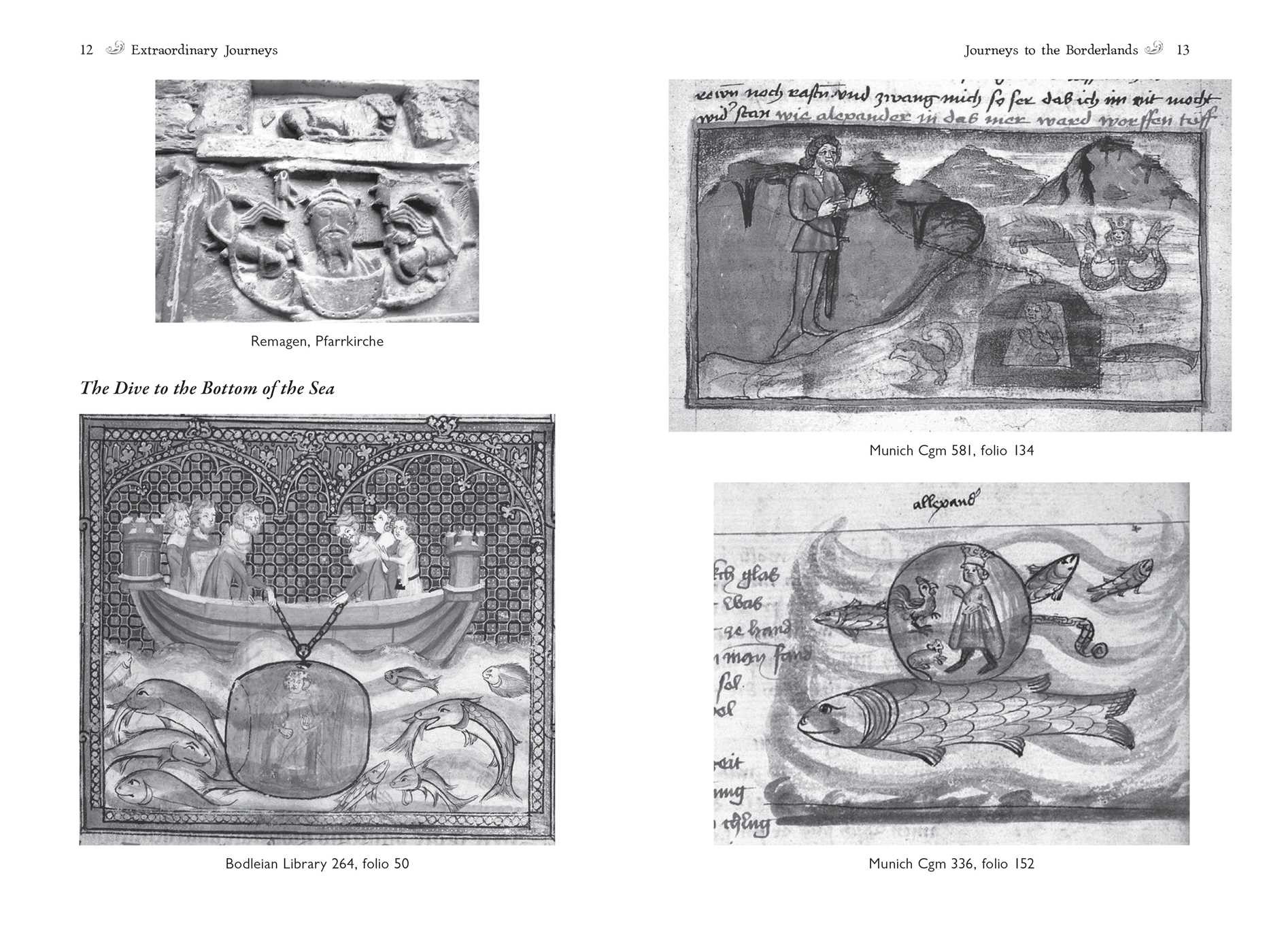 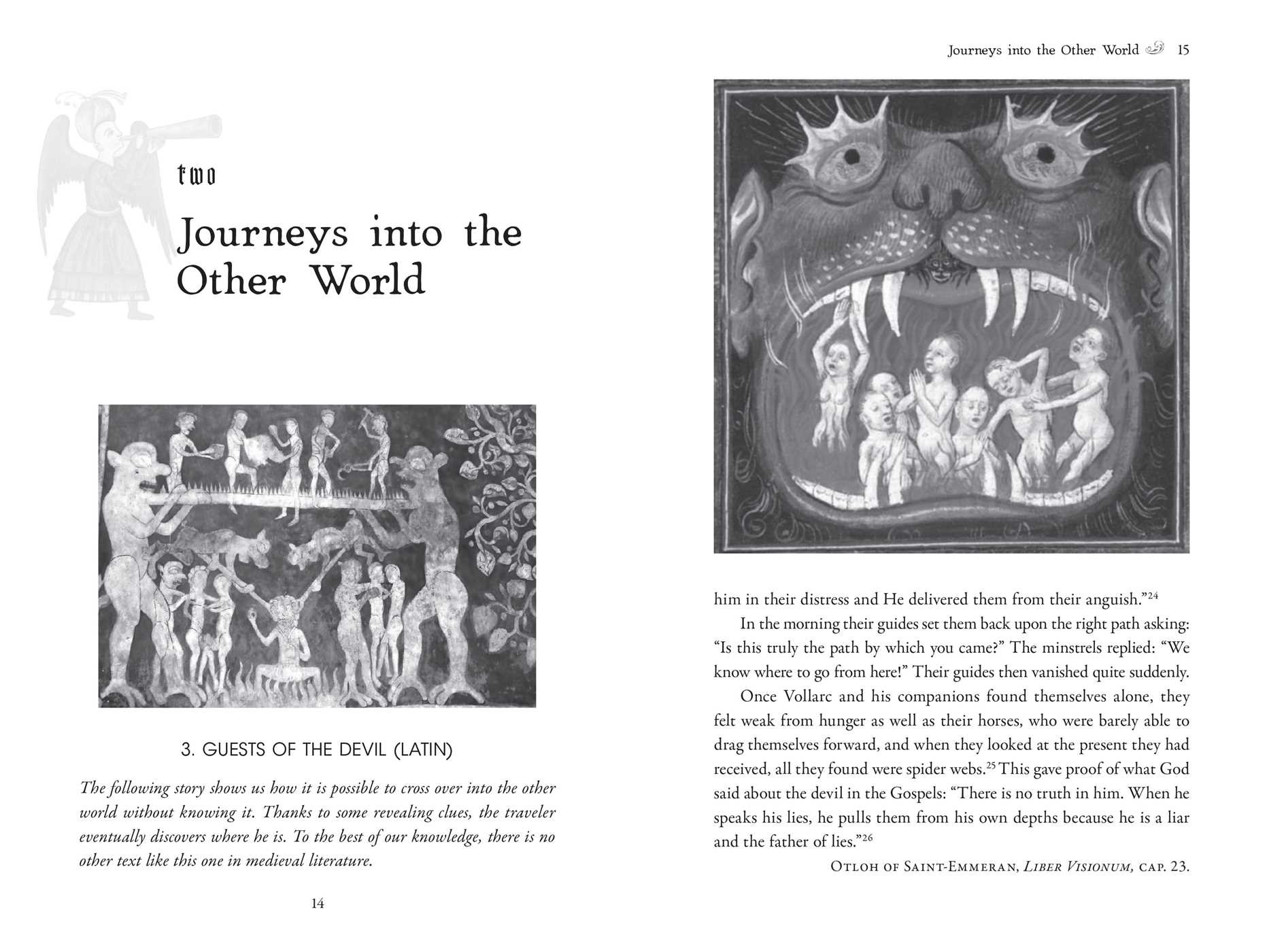 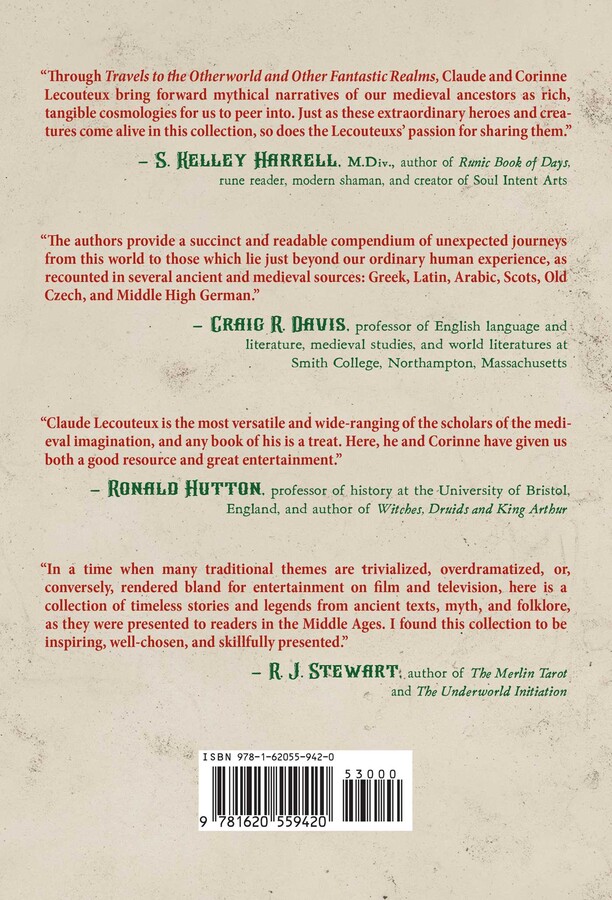 Travels to the Otherworld and Other Fantastic Realms

Medieval Journeys into the Beyond

Travels to the Otherworld and Other Fantastic Realms

Medieval Journeys into the Beyond