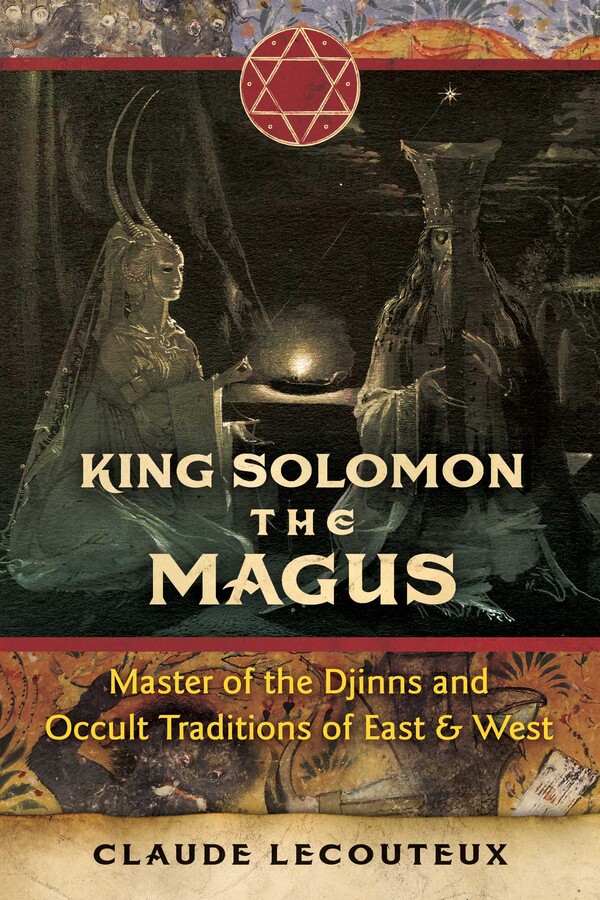 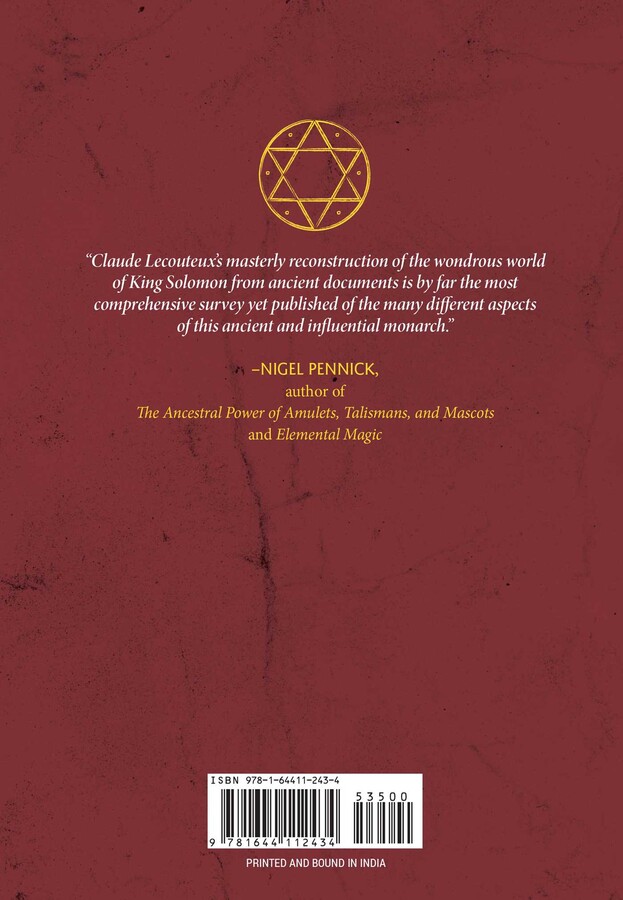 Master of the Djinns and Occult Traditions of East and West

Master of the Djinns and Occult Traditions of East and West