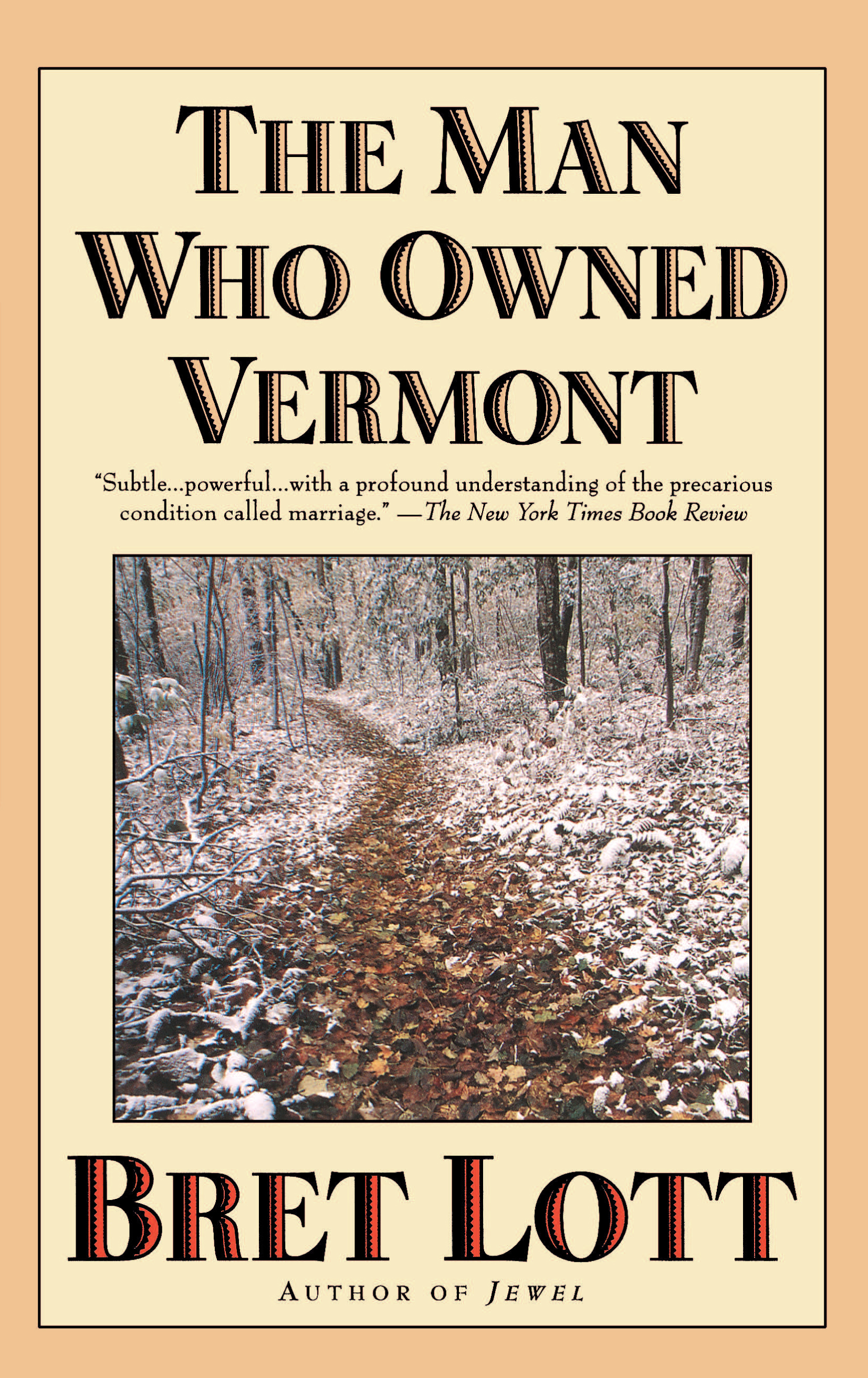 The Man Who Owned Vermont

The Man Who Owned Vermont