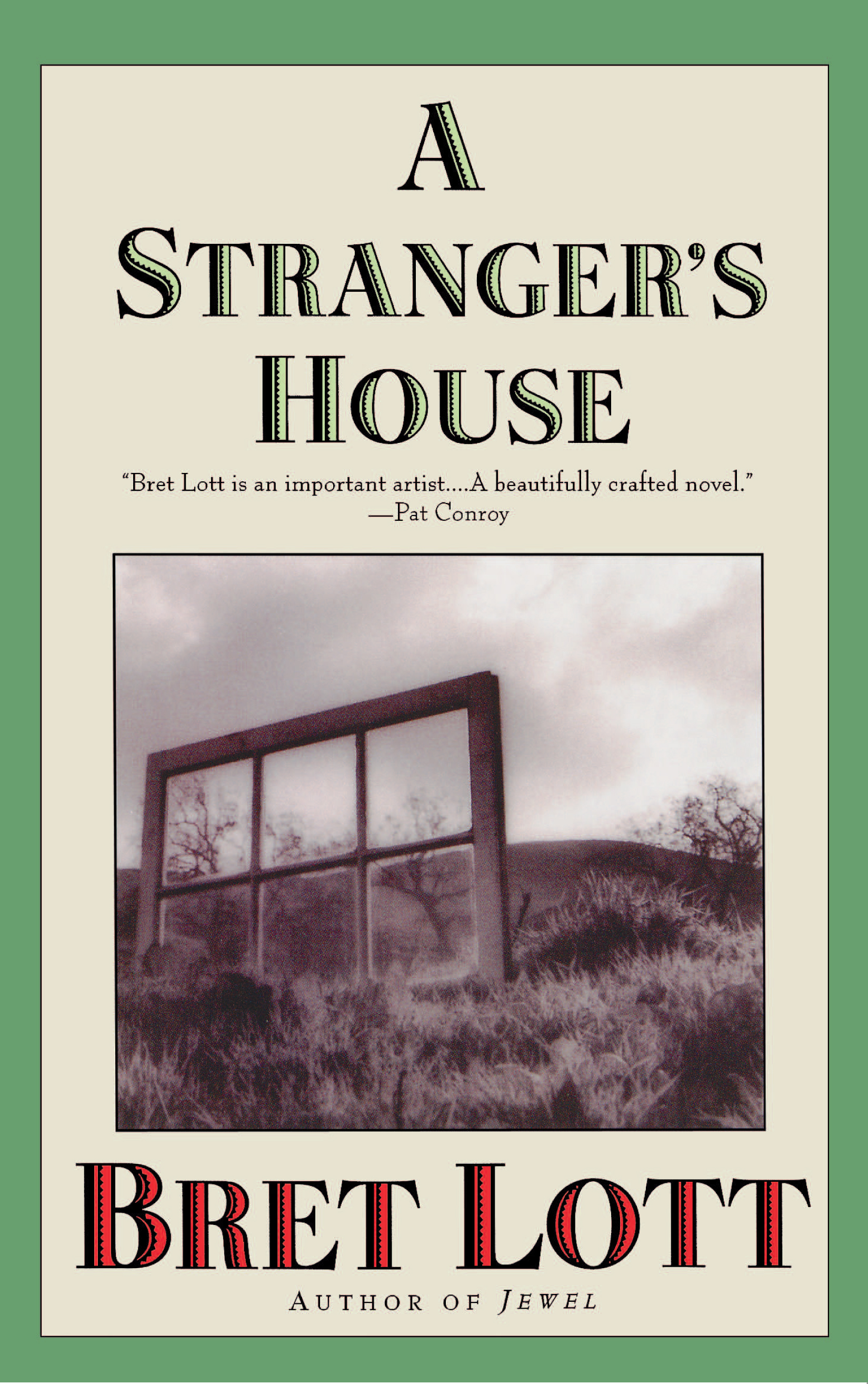 By Bret Lott
LIST PRICE $18.95
PRICE MAY VARY BY RETAILER

For a long time, Claire and Tom Templeton have wished in vain for a child. What they have instead is a house, a charming old Cape that is their consolation. In the gray chill of a Massachusetts autumn, the Templetons and two local handymen, loners and eccentrics, work to rebuild the ramshackle home. As the house takes on a new life, Claire begins to understand its tangled history -- and to reconcile her own past and renew her hope for the future.

The radiators started up, first the slow whistle of air, then the building rattle of water through pipes for the first time since late April. It was September already, and the weather had finally broken: last night the temperature had been in the high seventies, the air so thick that even the sheet on the bed had felt like heavy wool.
I moved through the kitchen to the door, looked out the window. I still held myself.
The air out there was crystalline, and I could see everything: a tricycle in the yard two houses away, a plastic kiddie pool leaning against the garage of the house directly behind ours, other sets of stairs just like ours leading up the backs of other houses to other second-floor apartments. I looked at all these things, then saw something move in the next-door-neighbor's yard. It was a small movement, nothing measurable. I wasn't even sure I had seen anything, but still I looked at their yard, trying to find that movement, and I saw it again, a spark of light down near the foundation of the house.
I made out the neighbor's Christmas tree against the foundation, where it had been brought from inside last January, left there, forgotten. I had watched it over the months, seen it wither, turn brown, its needles fall. The light I had seen was from the few strands of tinsel someone had missed when taking down the decorations nine months ago, fight reflected from somewhere, perhaps the halfmoon overhead, as the pieces of silver moved in the small, cold wind outside.
I stood at the window, looked again at the kiddie pool, at the faint chrome arc of the tricycle's handlebars. I watched for the tentative light from the Christmas tree down there, and felt the emptiness again that finally made us want to leave the apartment.
I still watched the Christmas tree, and waited for some piece of light. We would take the place, I knew then. There was nothing more for us here. Only dead time, and the ghosts, perhaps, of children that never were, that would never be. Perhaps, too, the ghost of my mother.
I waited for the apartment to warm up before I would go back to bed, move in under covers, and again wait, this time for the light of morning.

The Boston Globe A smooth, uncompromising novel about learning to live with both the defeat of old dreams and the obligation to fashion new ones.

The Milwaukee Journal There is so much good in this book. The author is interested in real life: people who work for a living...and who fumble with some sense of the spirit-life that is brought alive in the murky world of love, marriage, and friendship....Bret Lott creates a character you can care about, one whose life deepens as the book moves forward....rewarding.

The Los Angeles Times Book Review As in The Man Who Owned Vermont, his widely acclaimed first work of fiction, Bret Lott once again depicts a young couple who struggle with difficulties in their marriage....A Stranger's House lives, breathes -- and is indeed breathtakingly real.

By Bret Lott
LIST PRICE $18.95
PRICE MAY VARY BY RETAILER