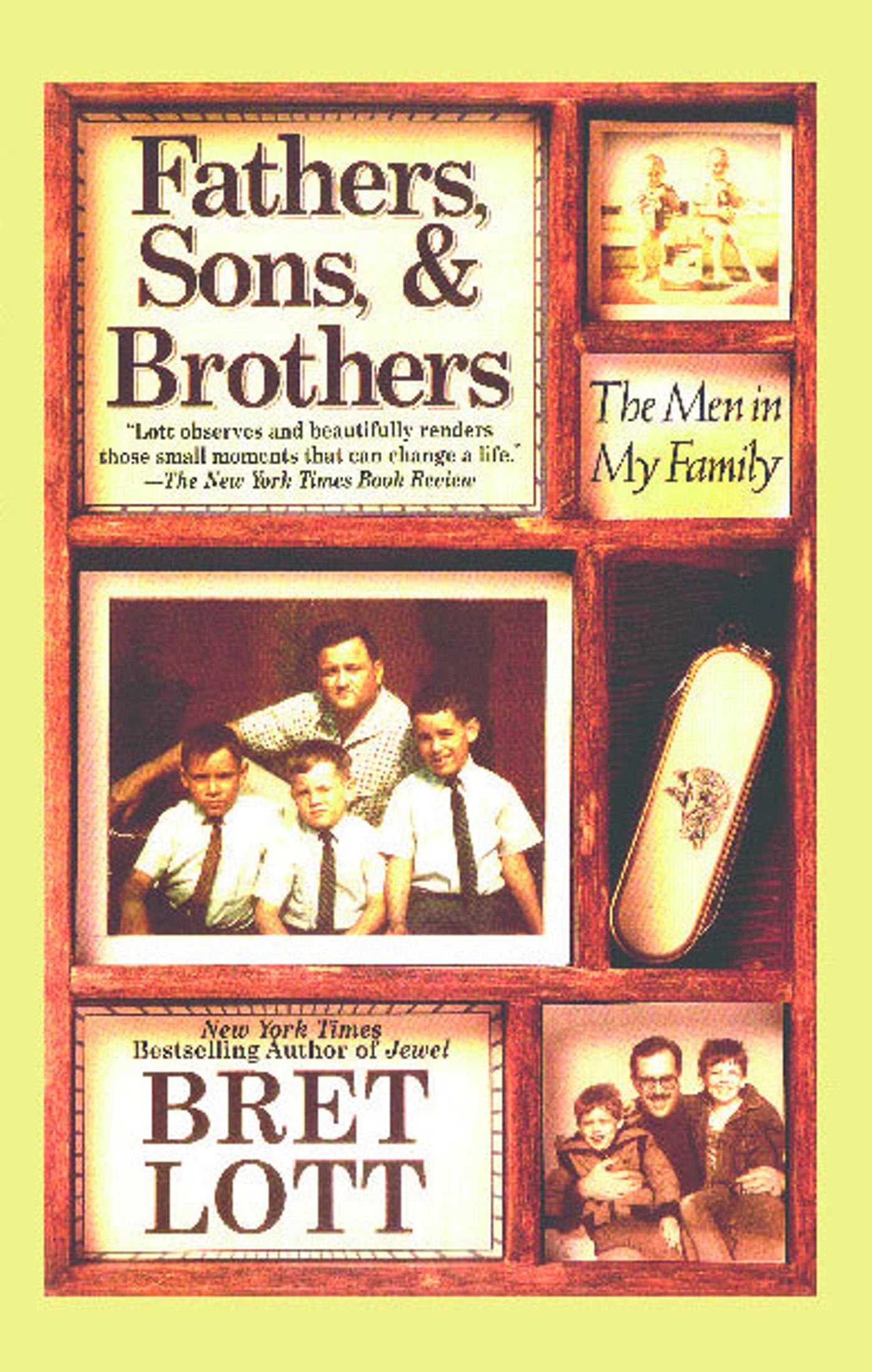 The Men in My Family

The Men in My Family