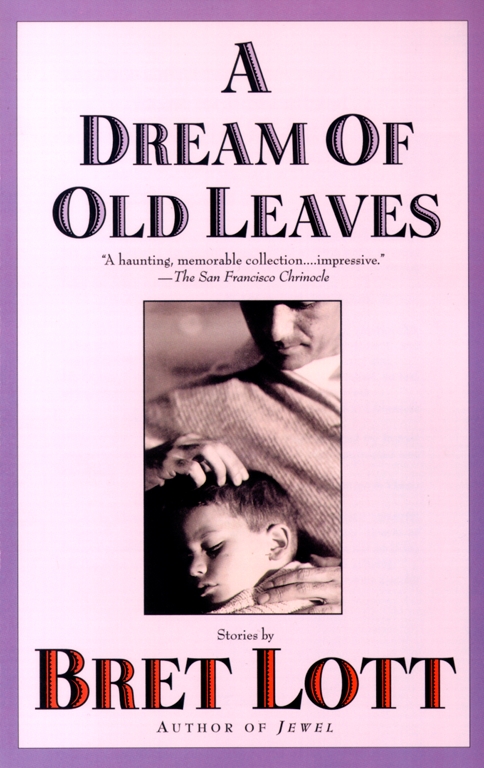 A Dream of Old Leaves

A Dream of Old Leaves