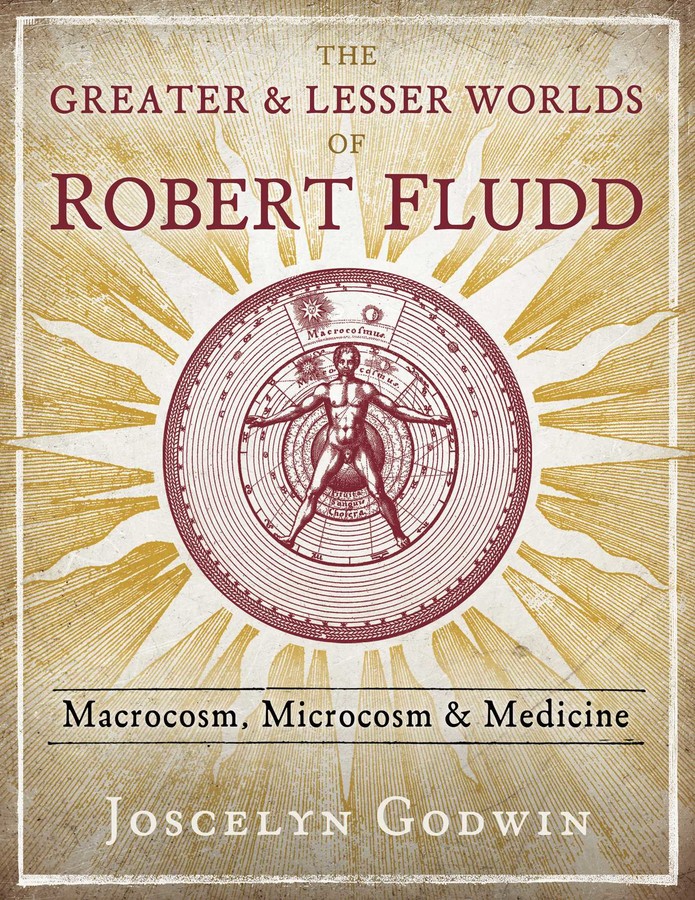 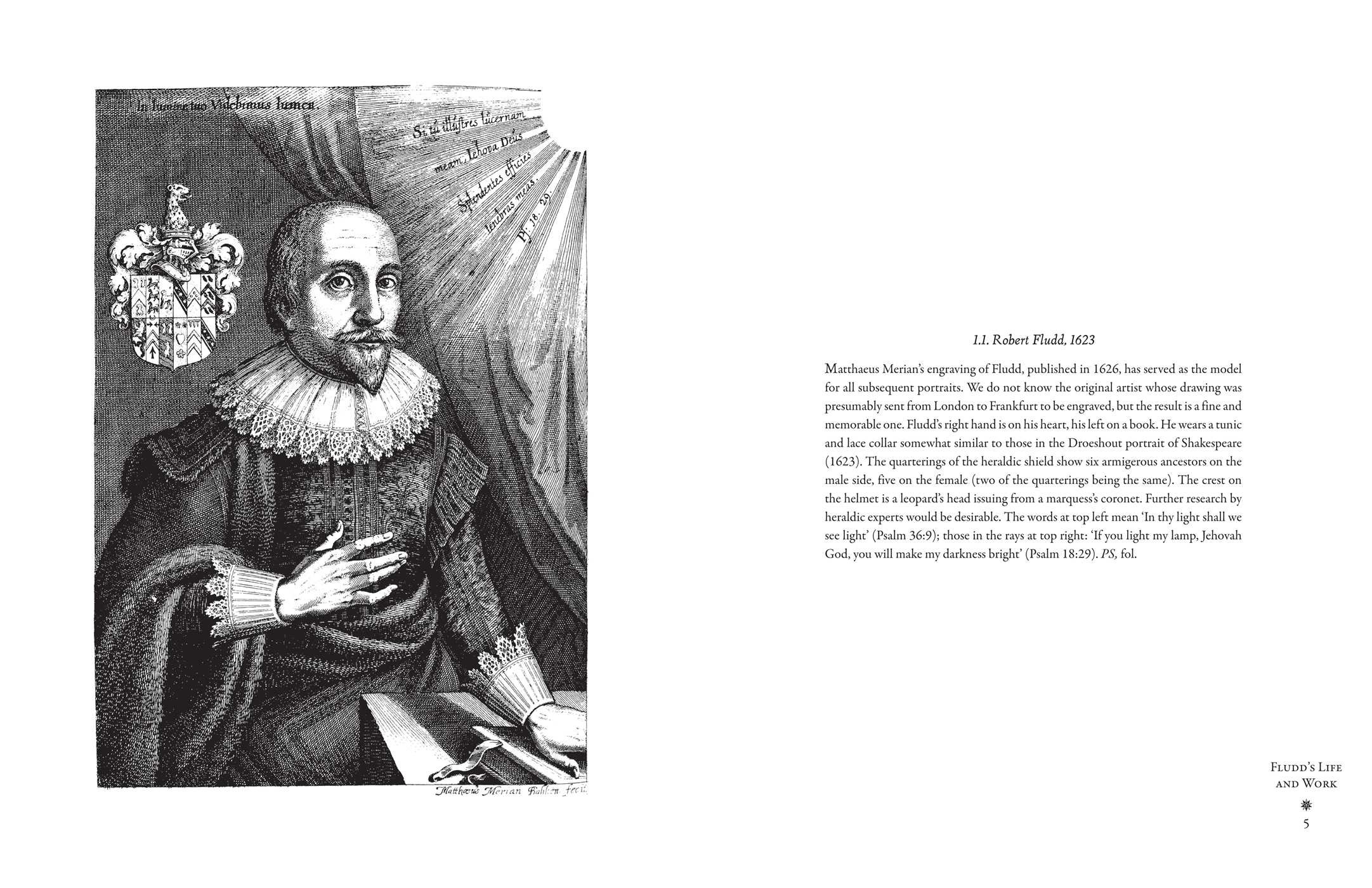 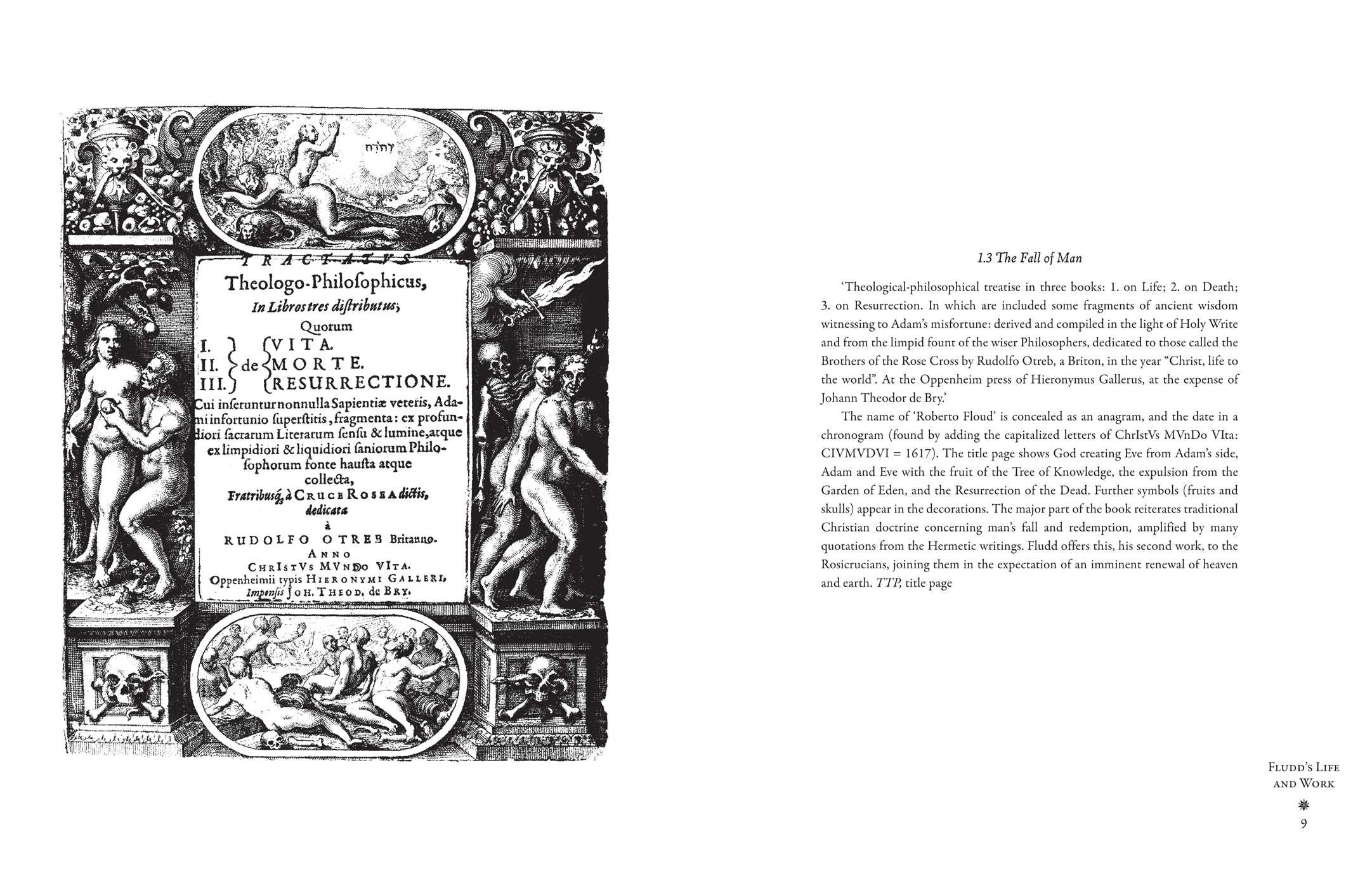 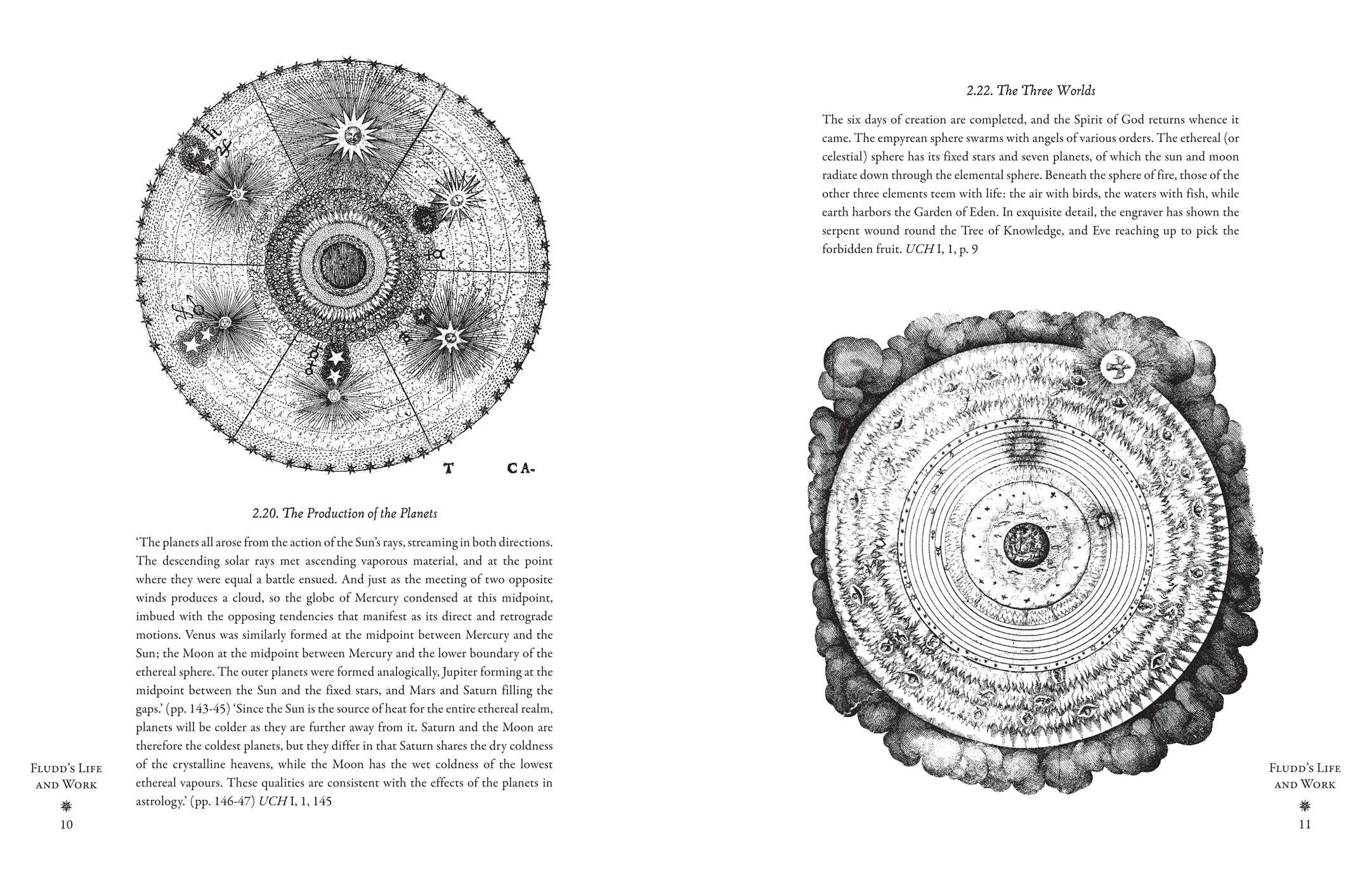 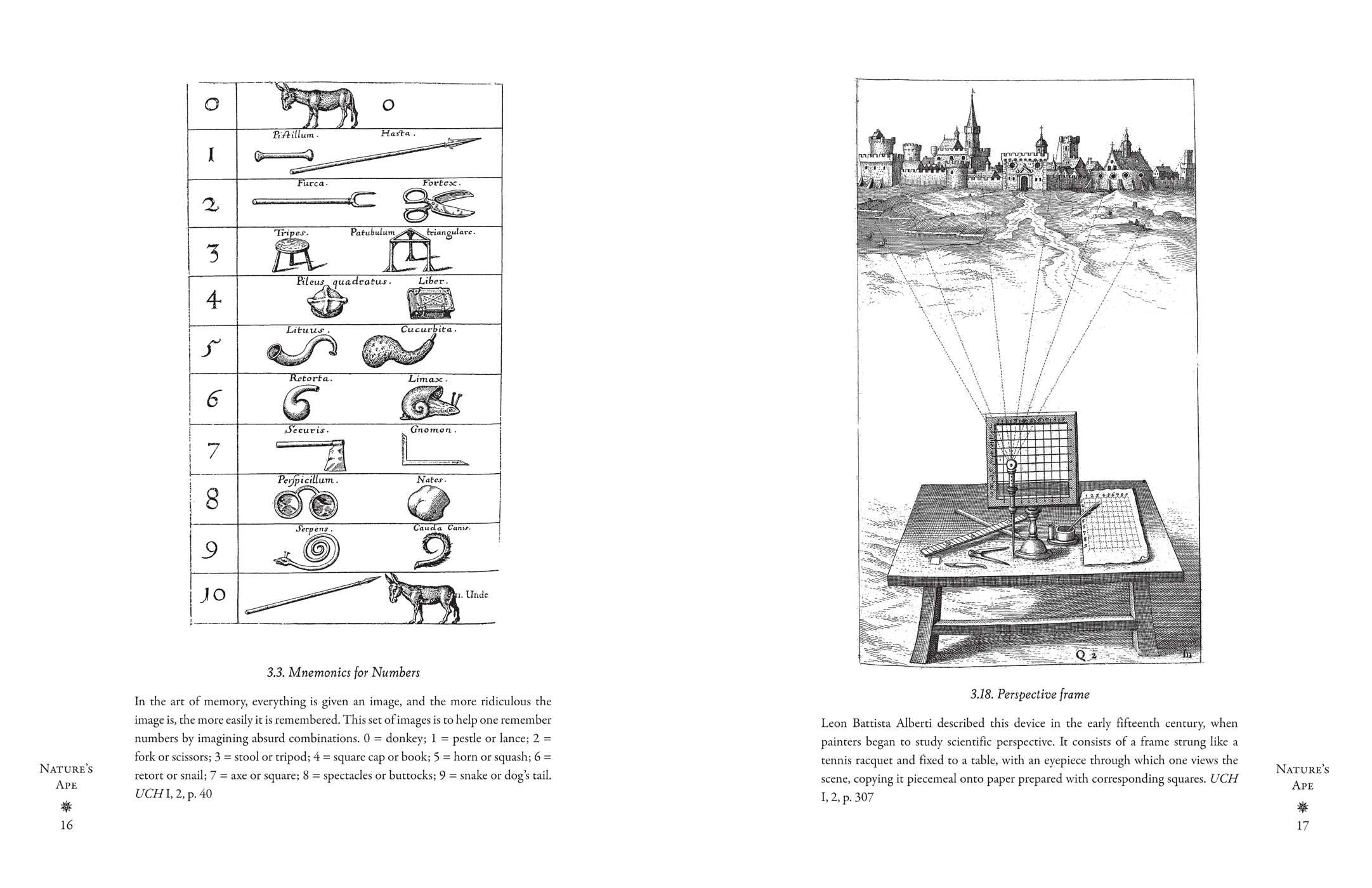 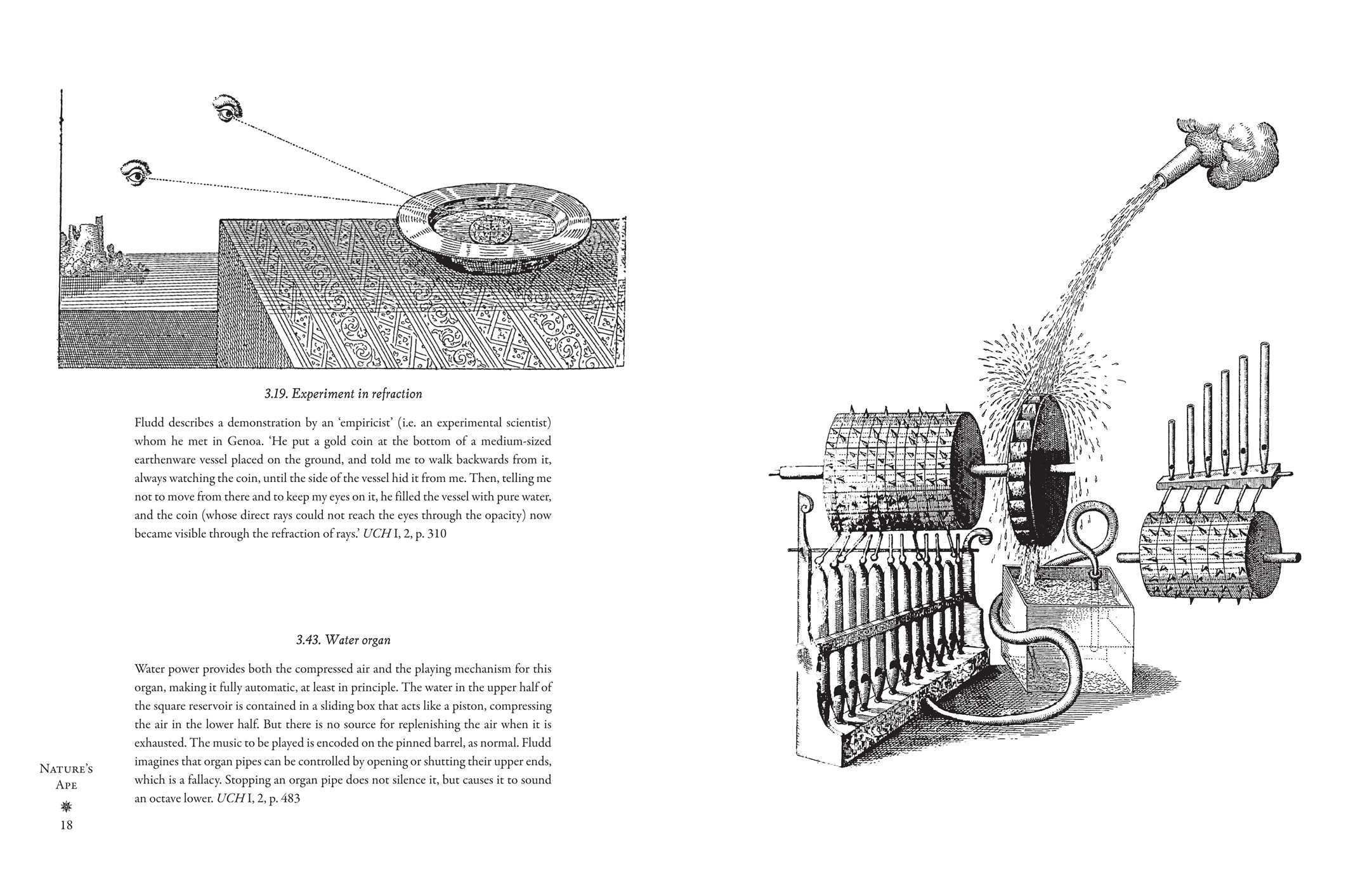 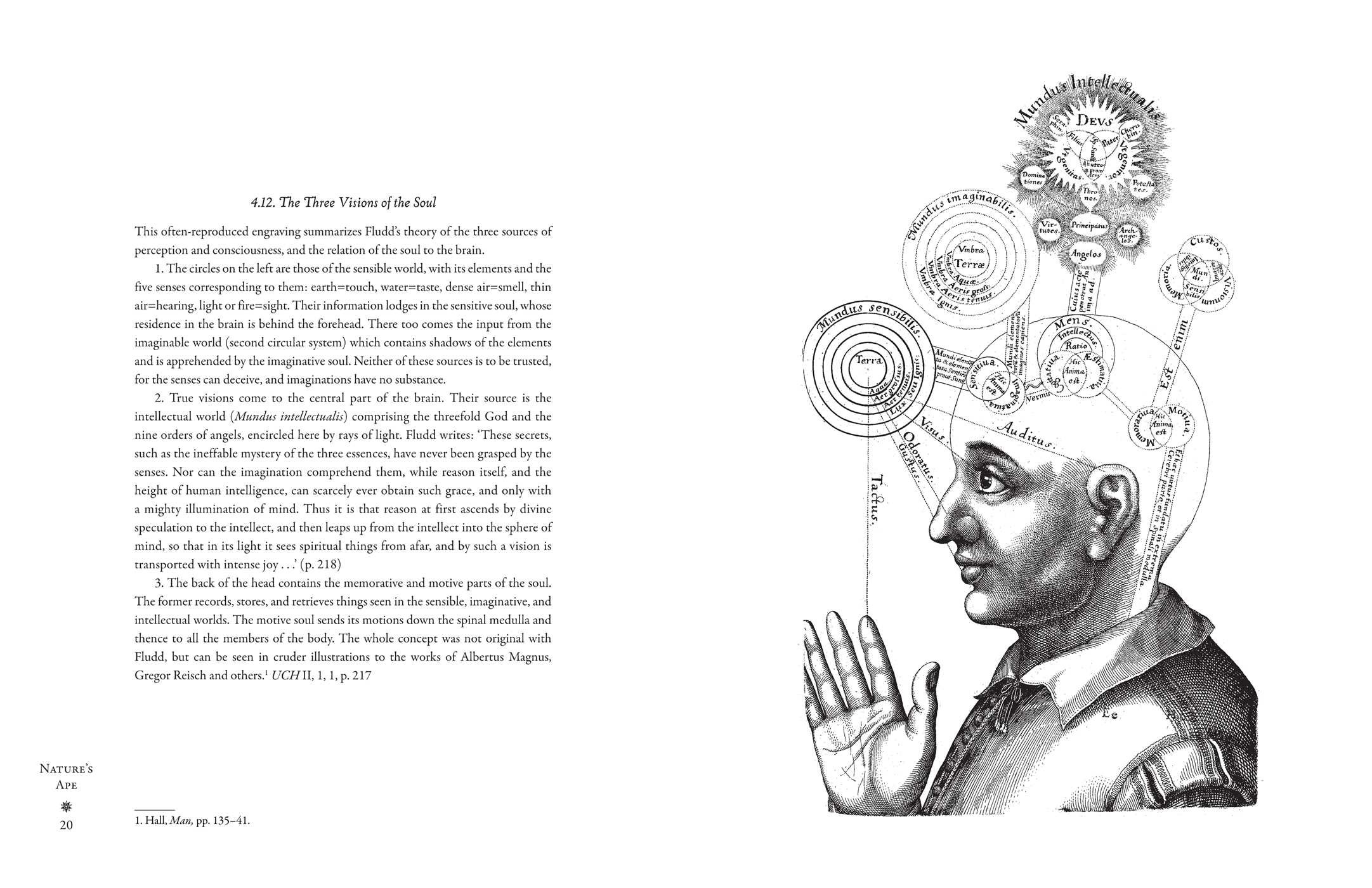 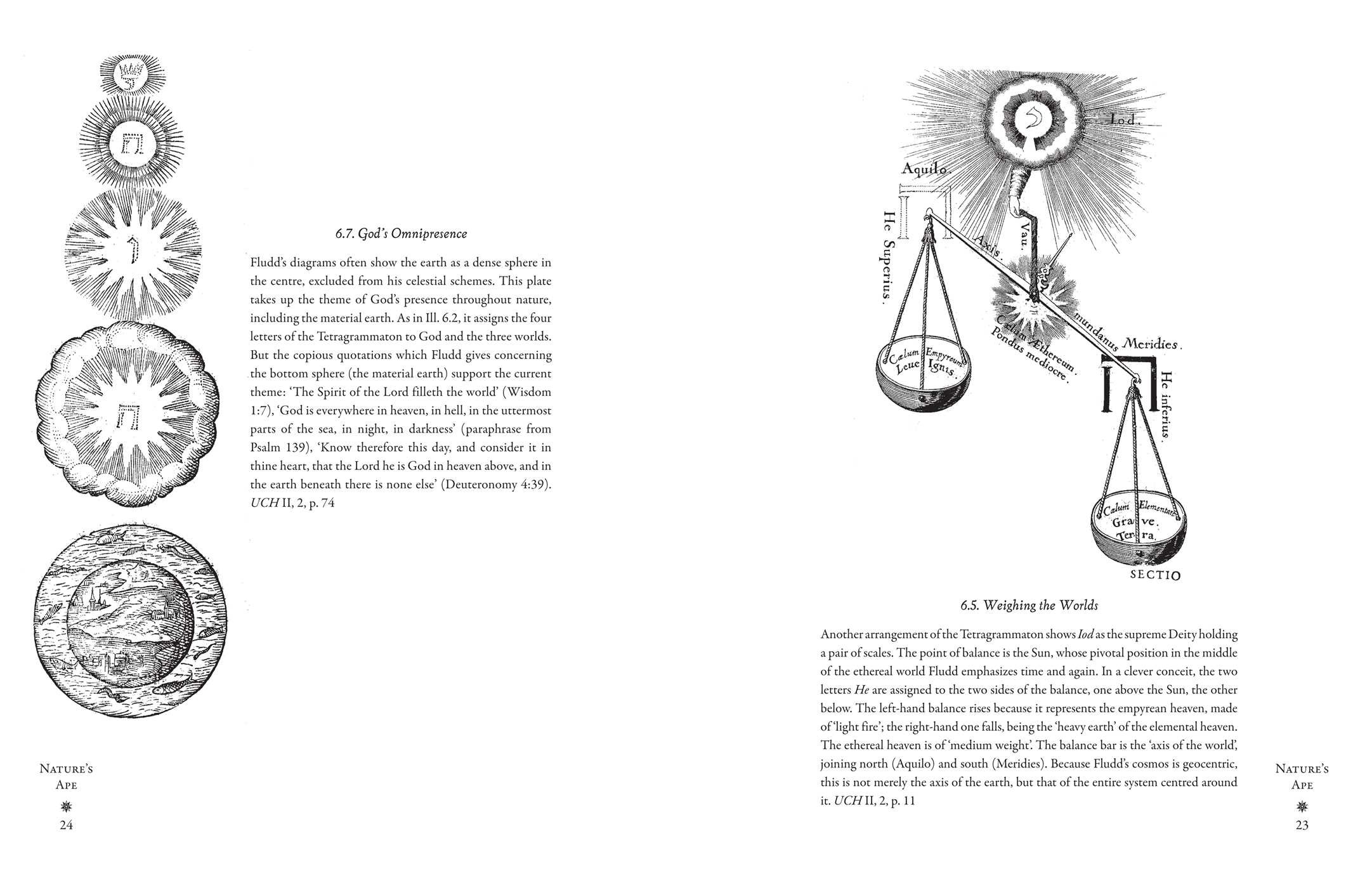 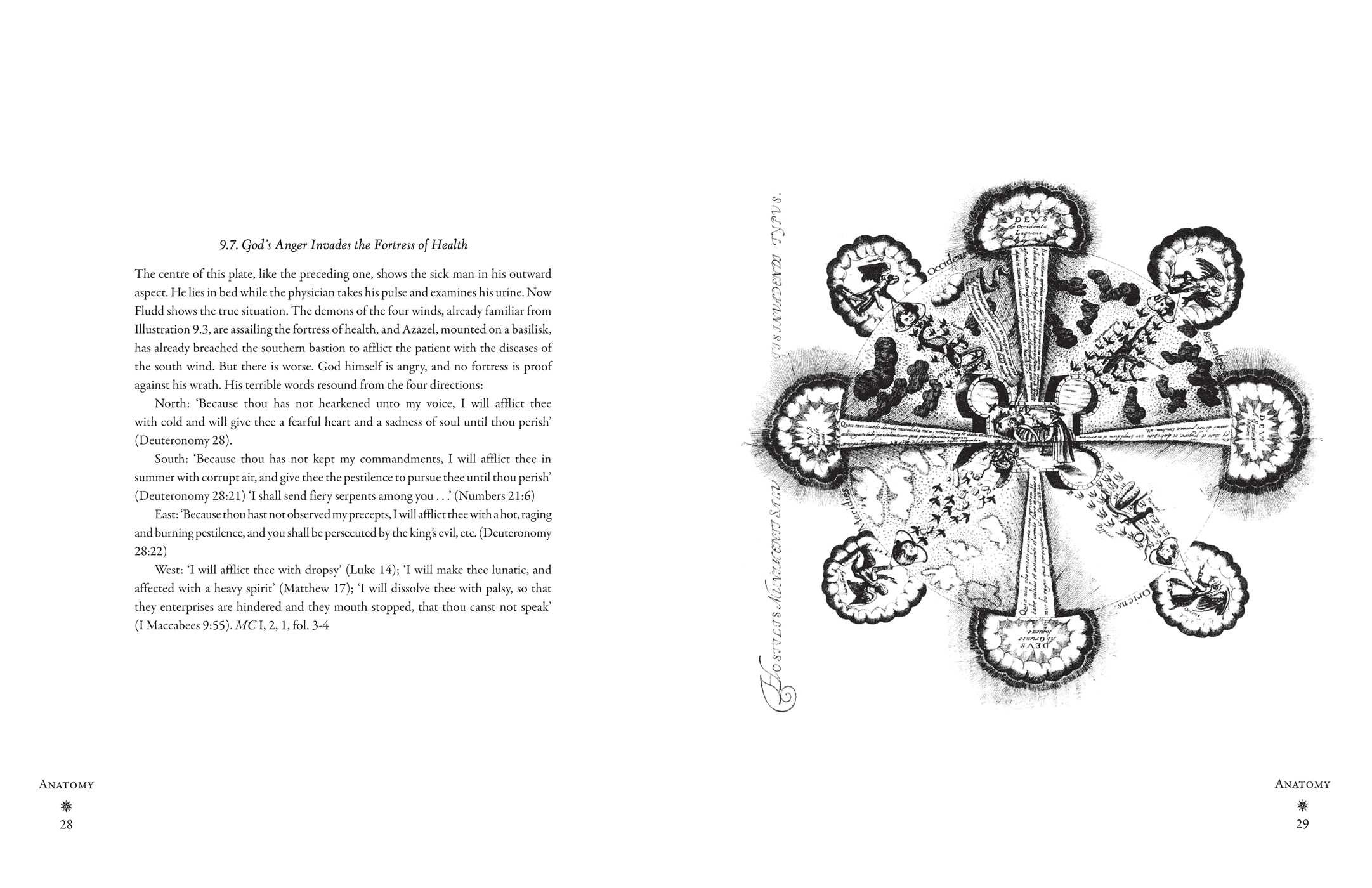 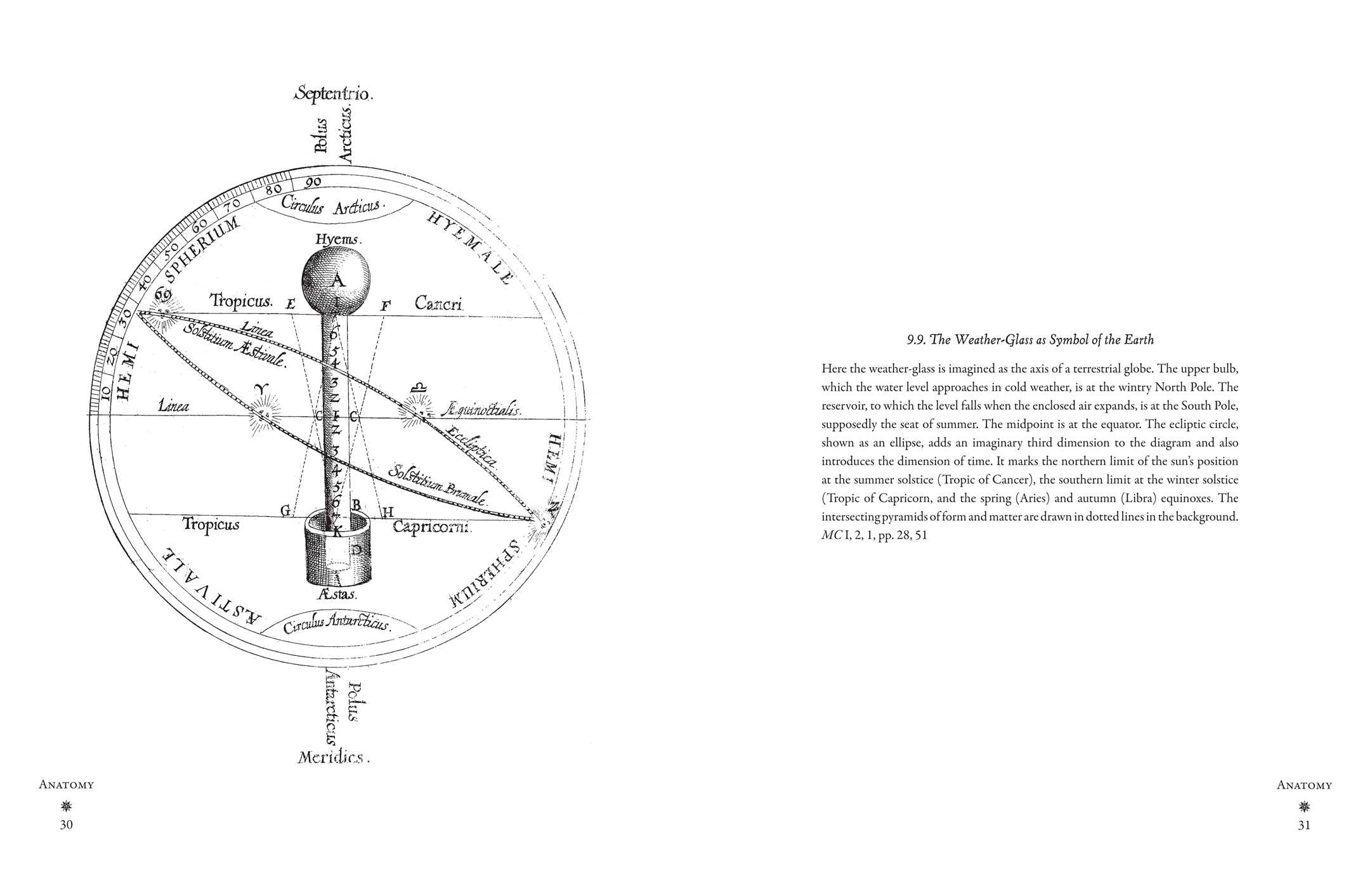 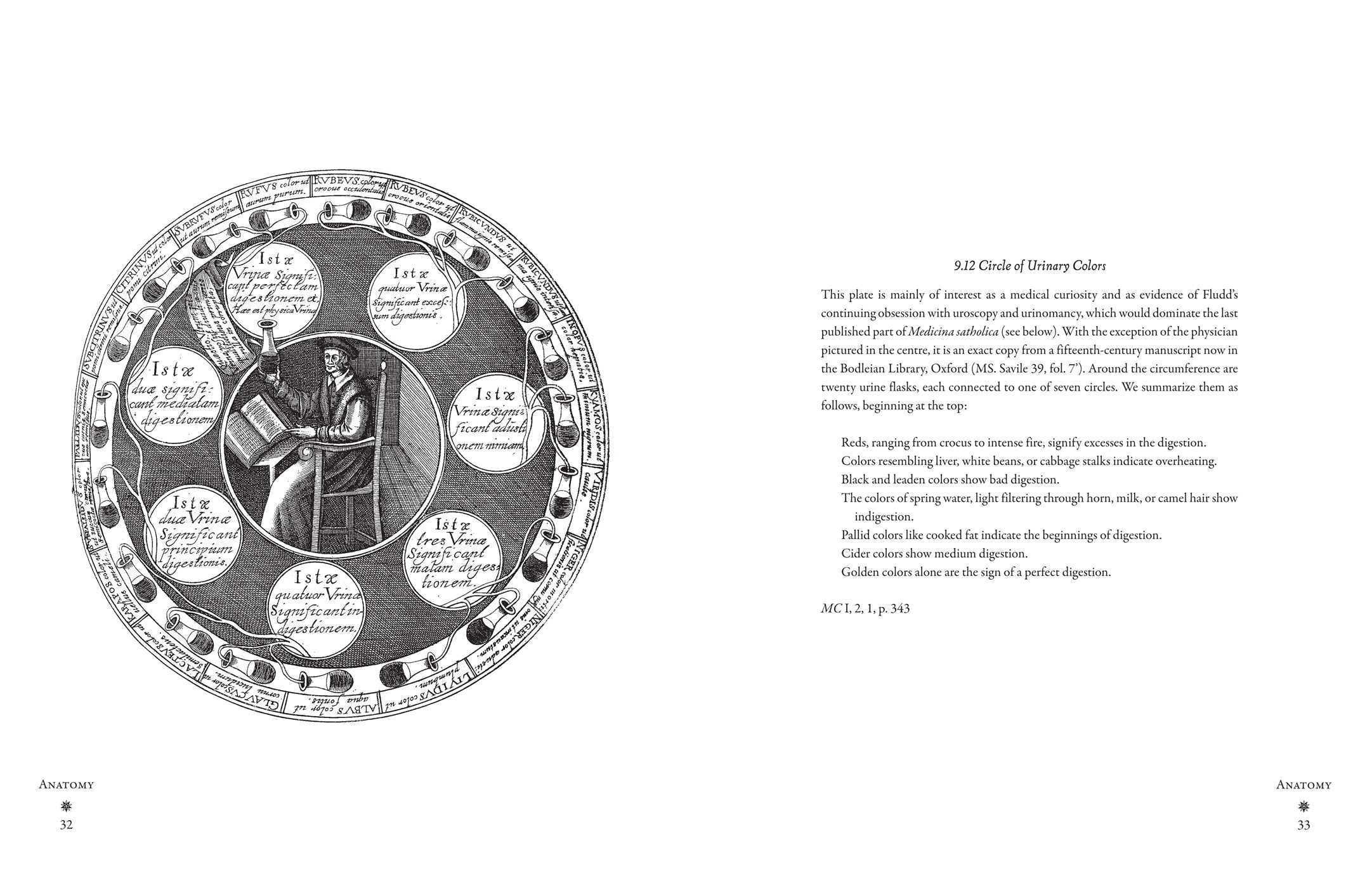 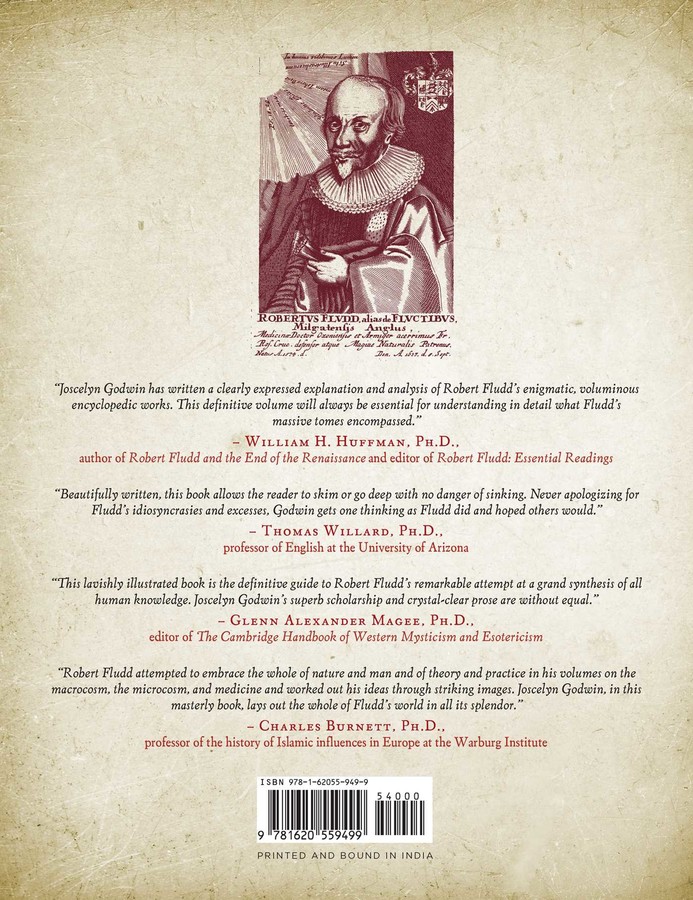 The Greater and Lesser Worlds of Robert Fludd

The Greater and Lesser Worlds of Robert Fludd