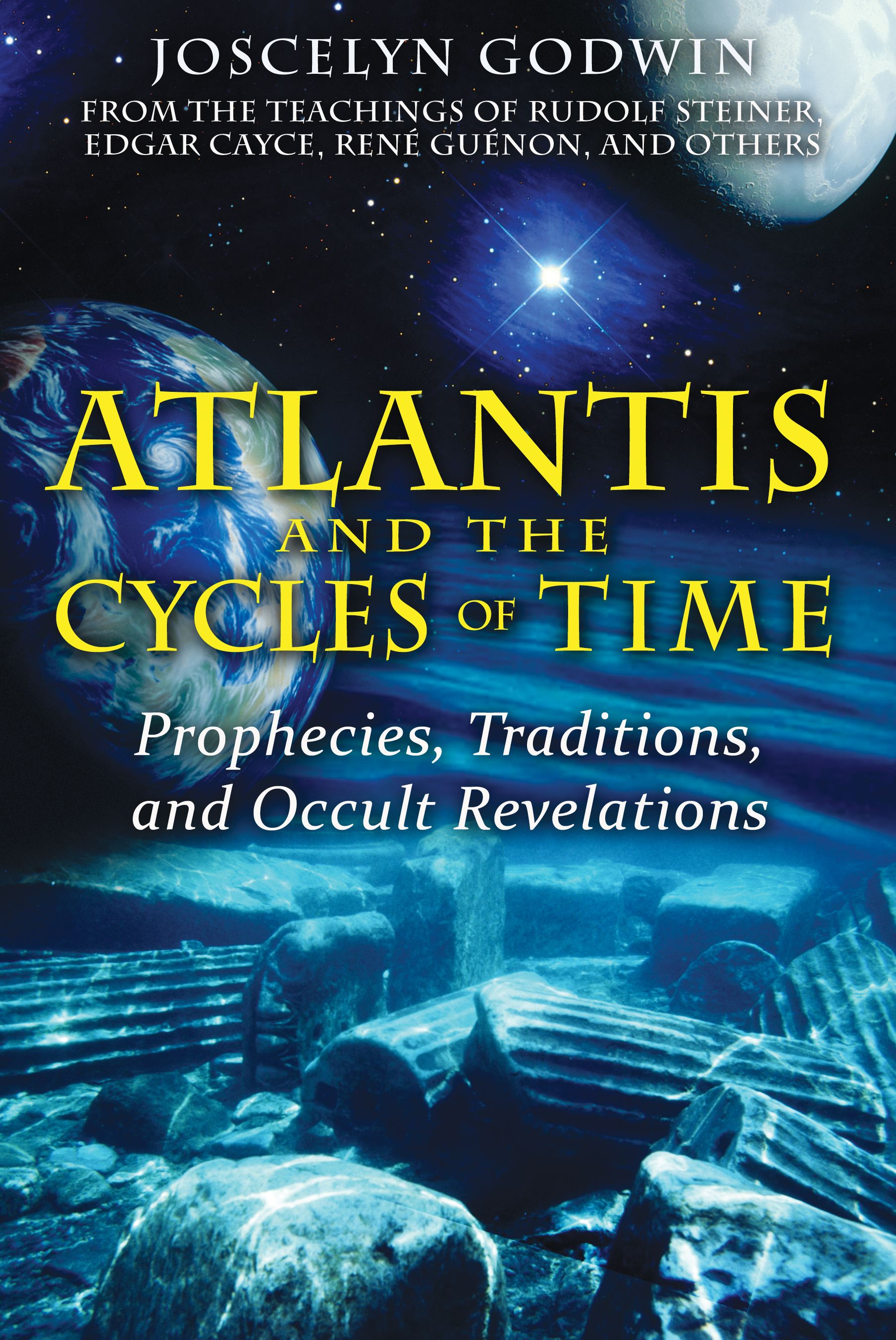 Atlantis and the Cycles of Time

Atlantis and the Cycles of Time