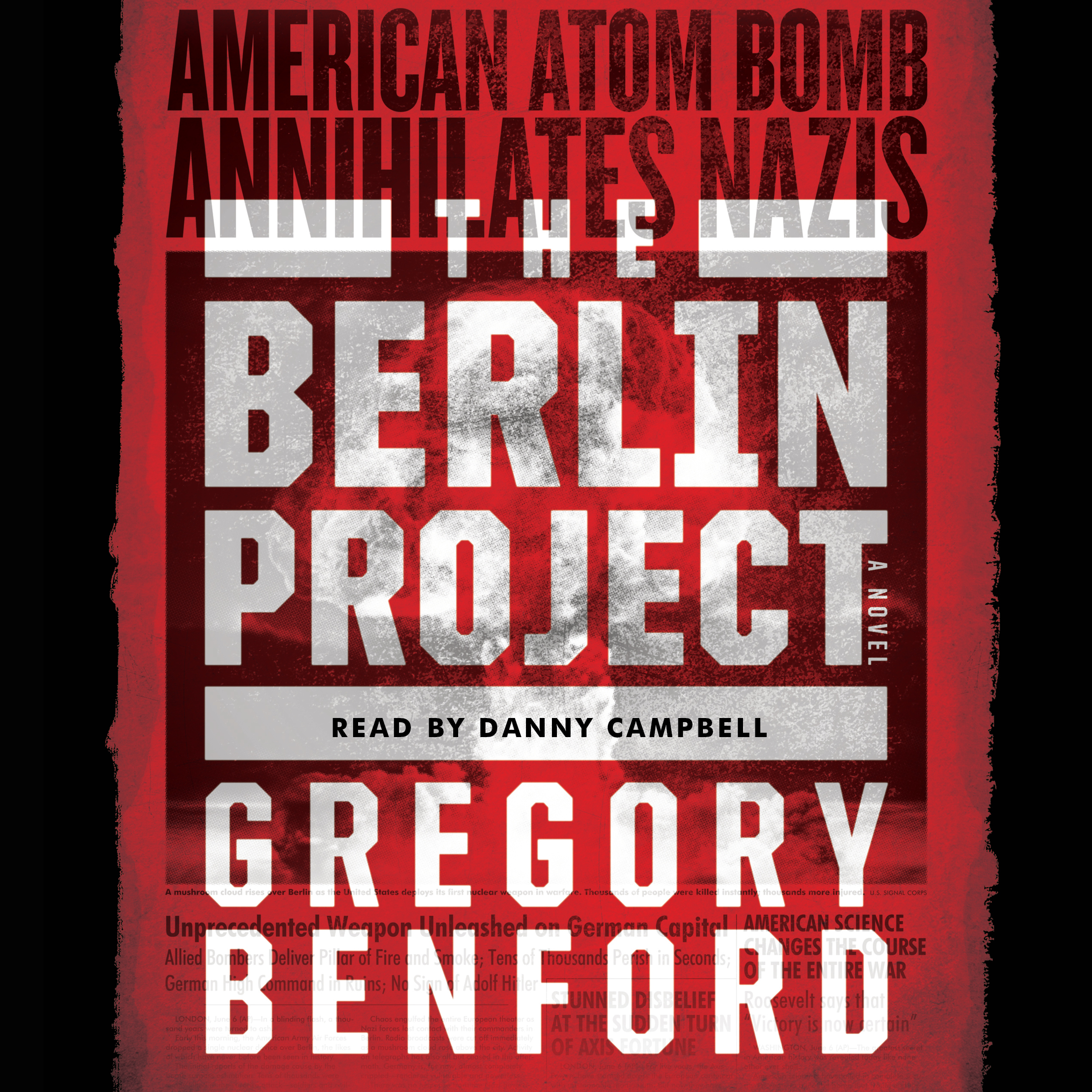 The Berlin Project
By Gregory Benford
Read by Danny Campbell