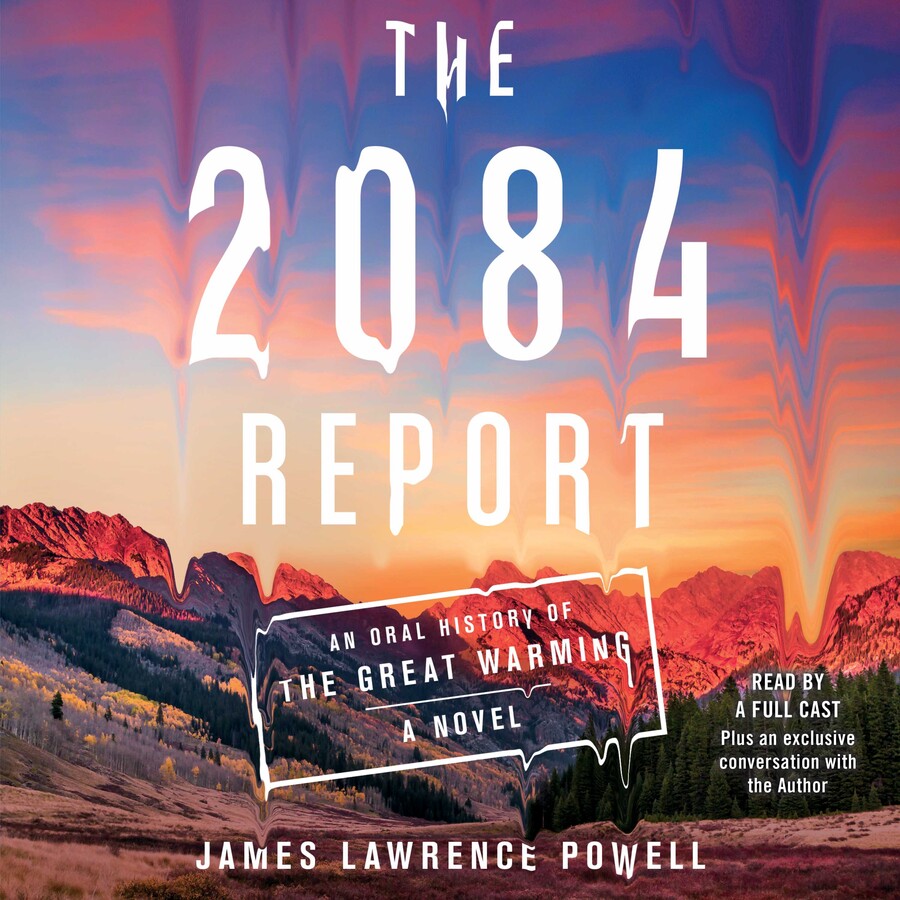 An Oral History of the Great Warming

An Oral History of the Great Warming