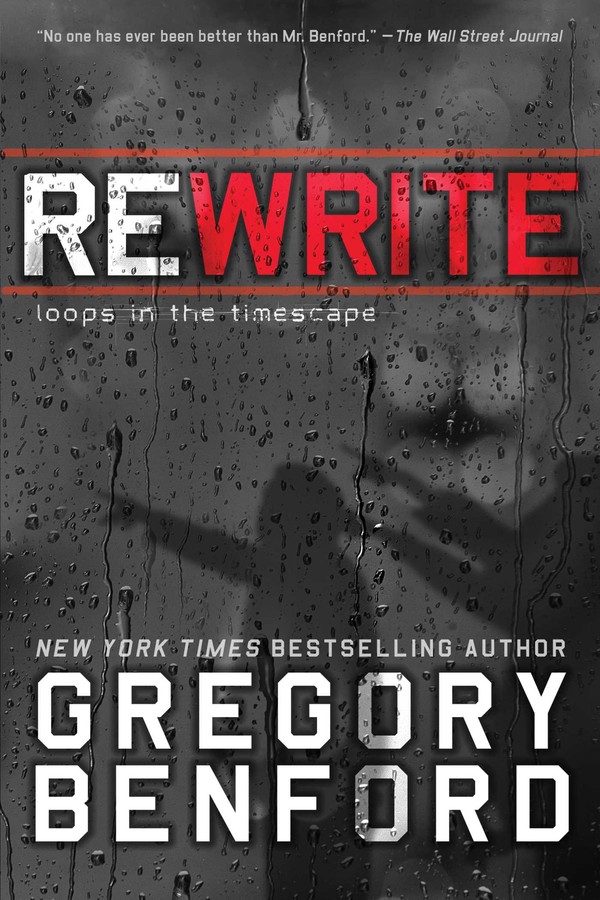 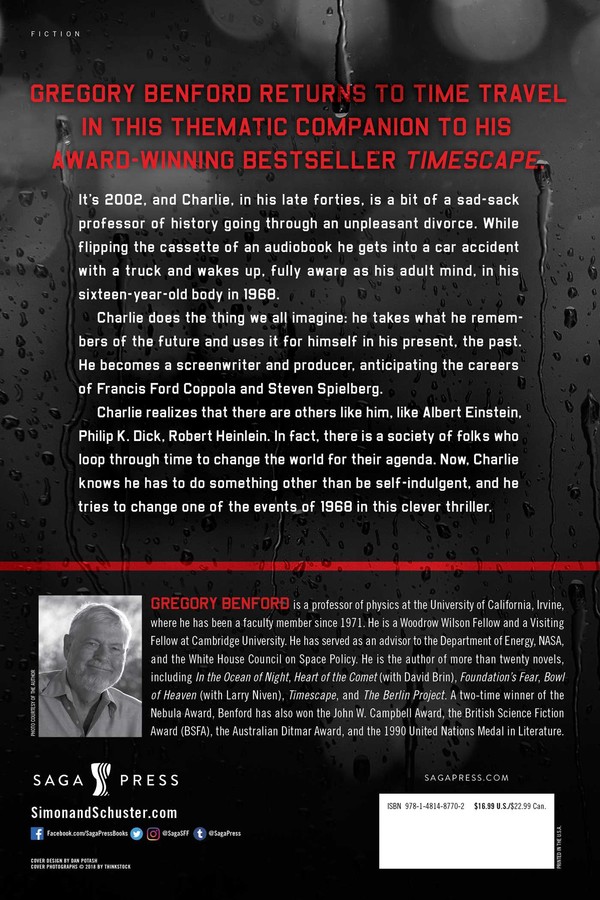 Loops in the Timescape

Loops in the Timescape