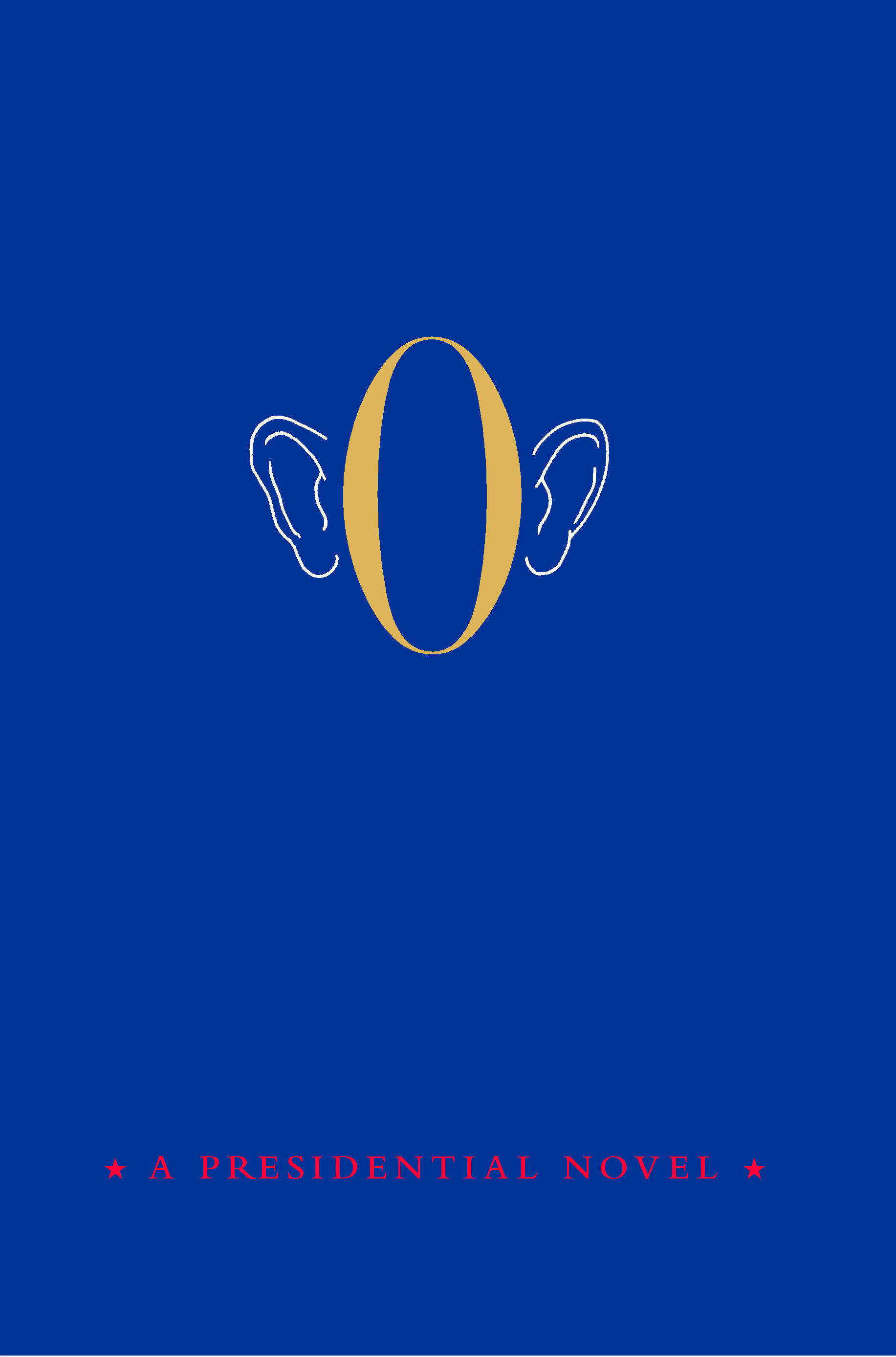 O
By Anonymous
Read by To Be Announced