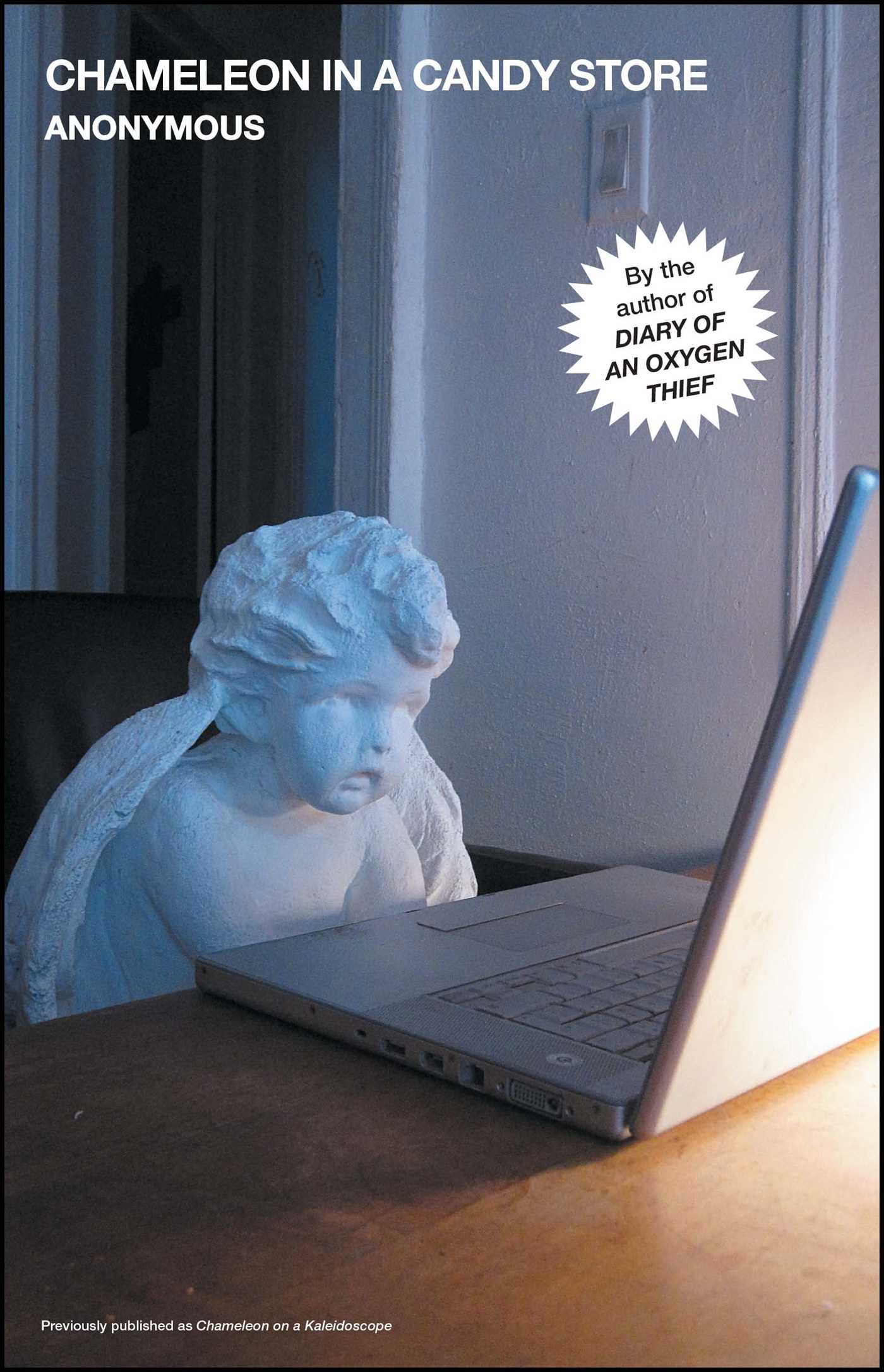 Chameleon in a Candy Store
By Anonymous
Read by Anonymous

Chameleon in a Candy Store

Book #2 of The Oxygen Thief Diaries
By Anonymous

Chameleon in a Candy Store

Book #2 of The Oxygen Thief Diaries
By Anonymous

More books in this series: The Oxygen Thief Diaries