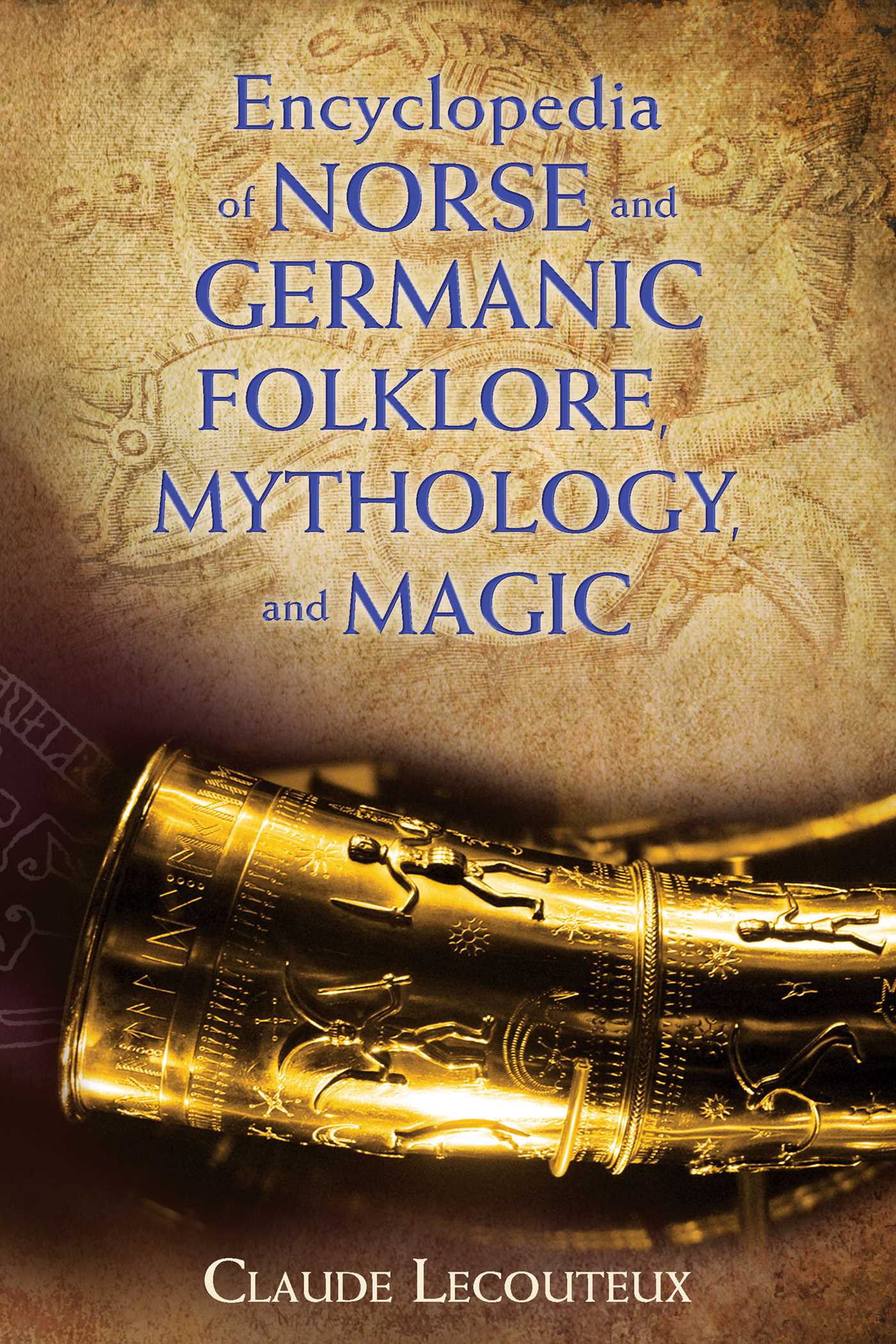 Encyclopedia of Norse and Germanic Folklore, Mythology, and Magic

Encyclopedia of Norse and Germanic Folklore, Mythology, and Magic