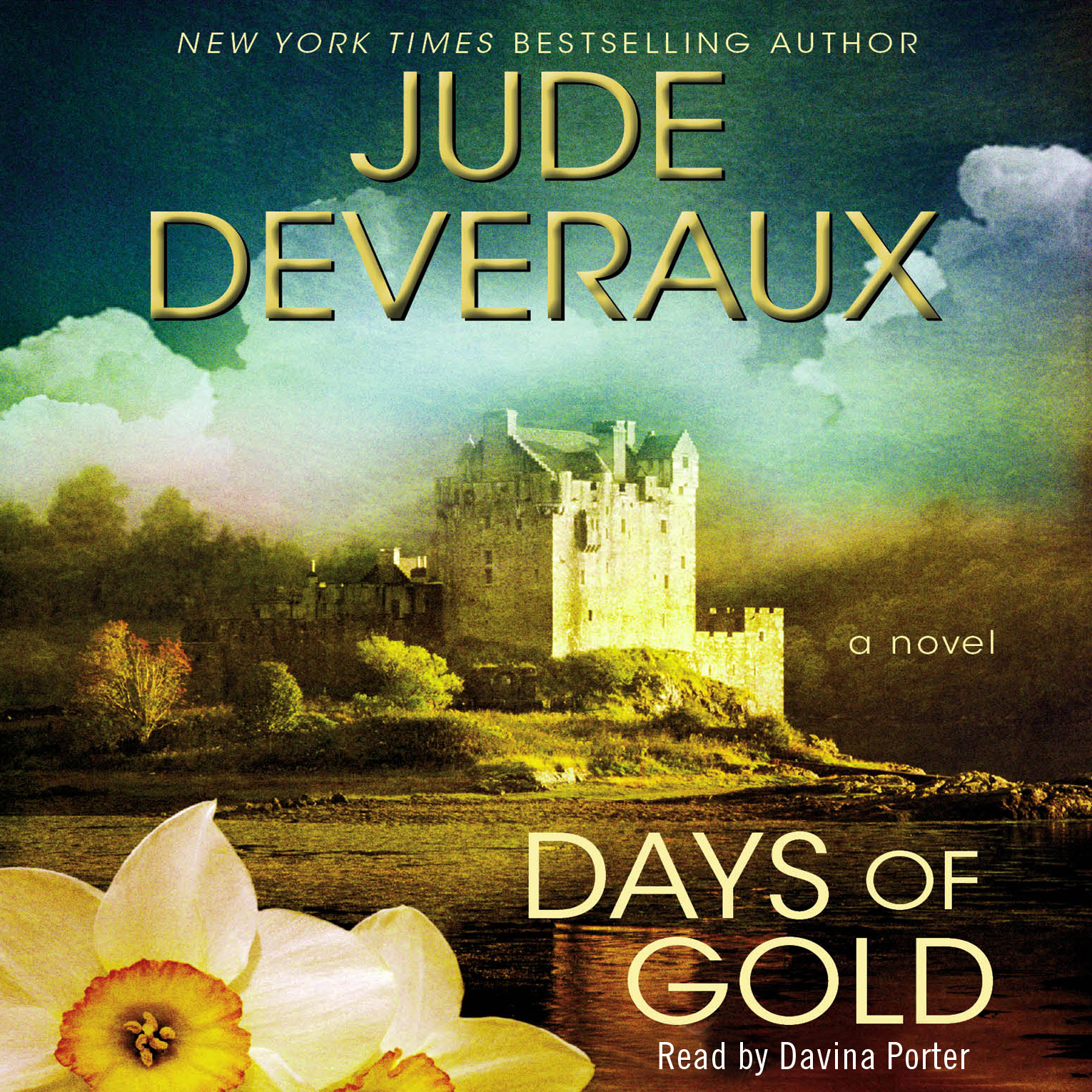 Days of Gold
By Jude Deveraux
Read by Davina Porter