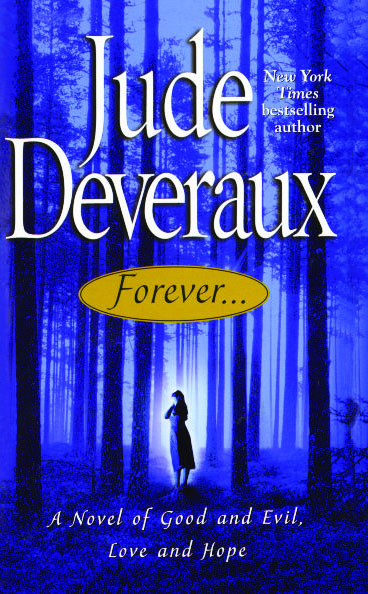 A Novel of Good and Evil, Love and Hope

A Novel of Good and Evil, Love and Hope