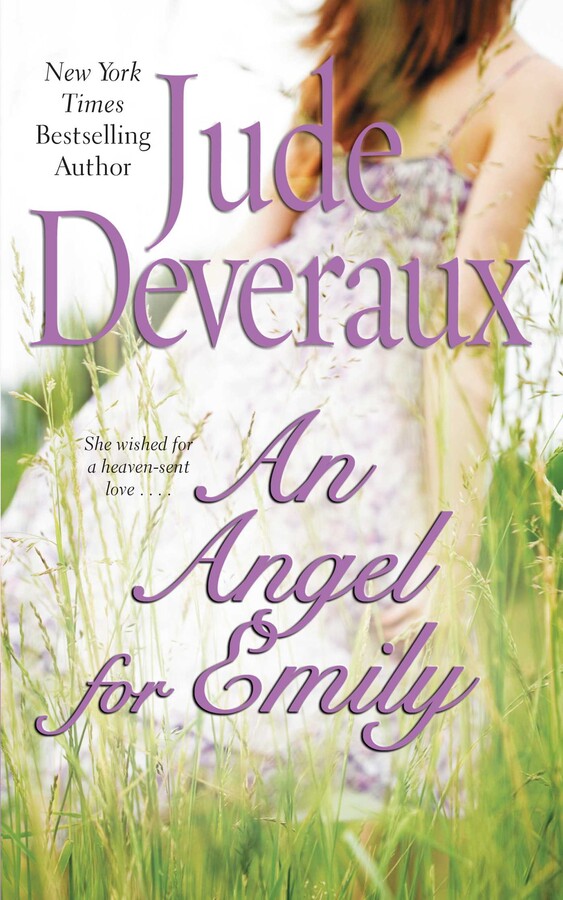 An Angel for Emily

An Angel for Emily