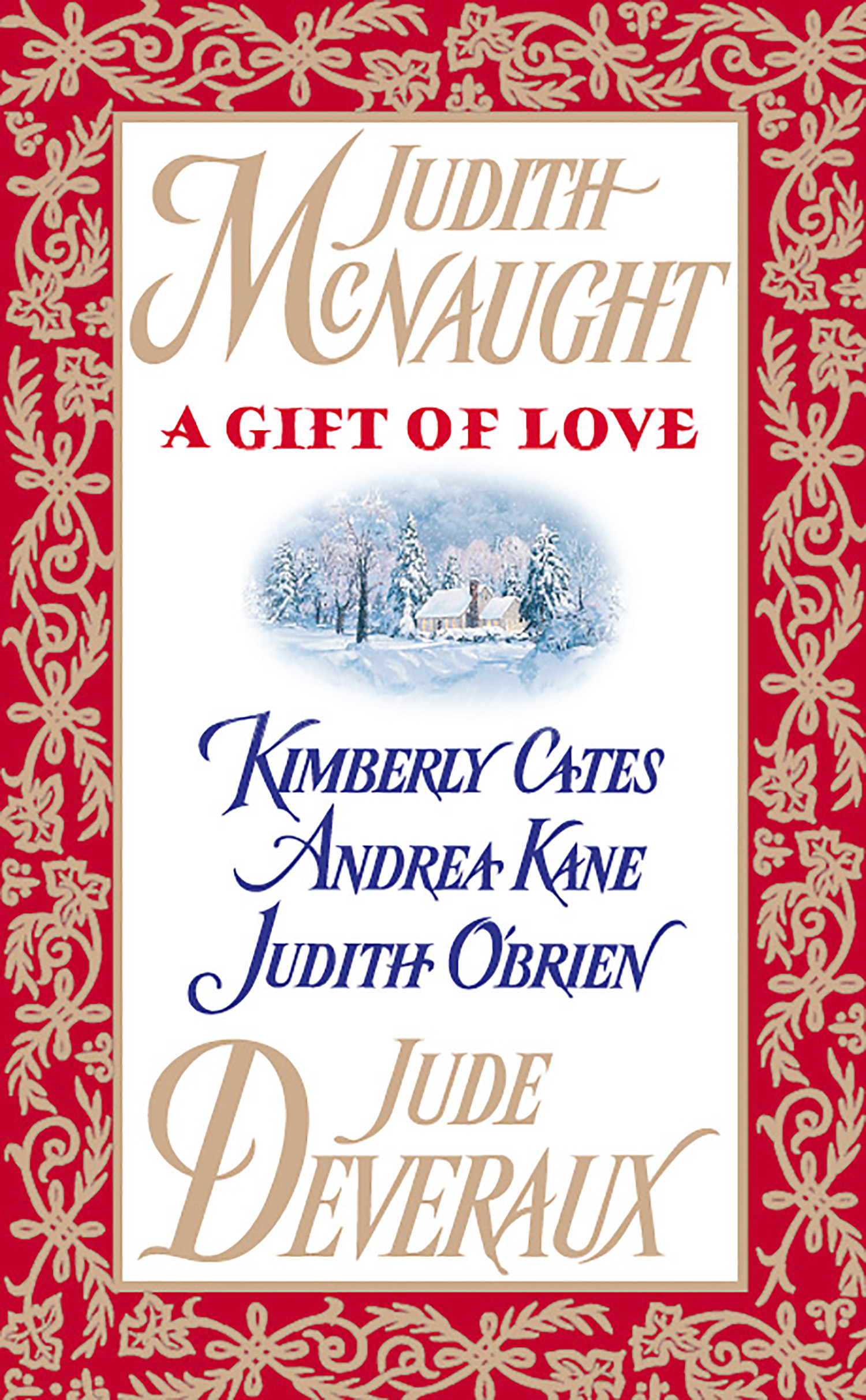 A Gift of Love

A Gift of Love