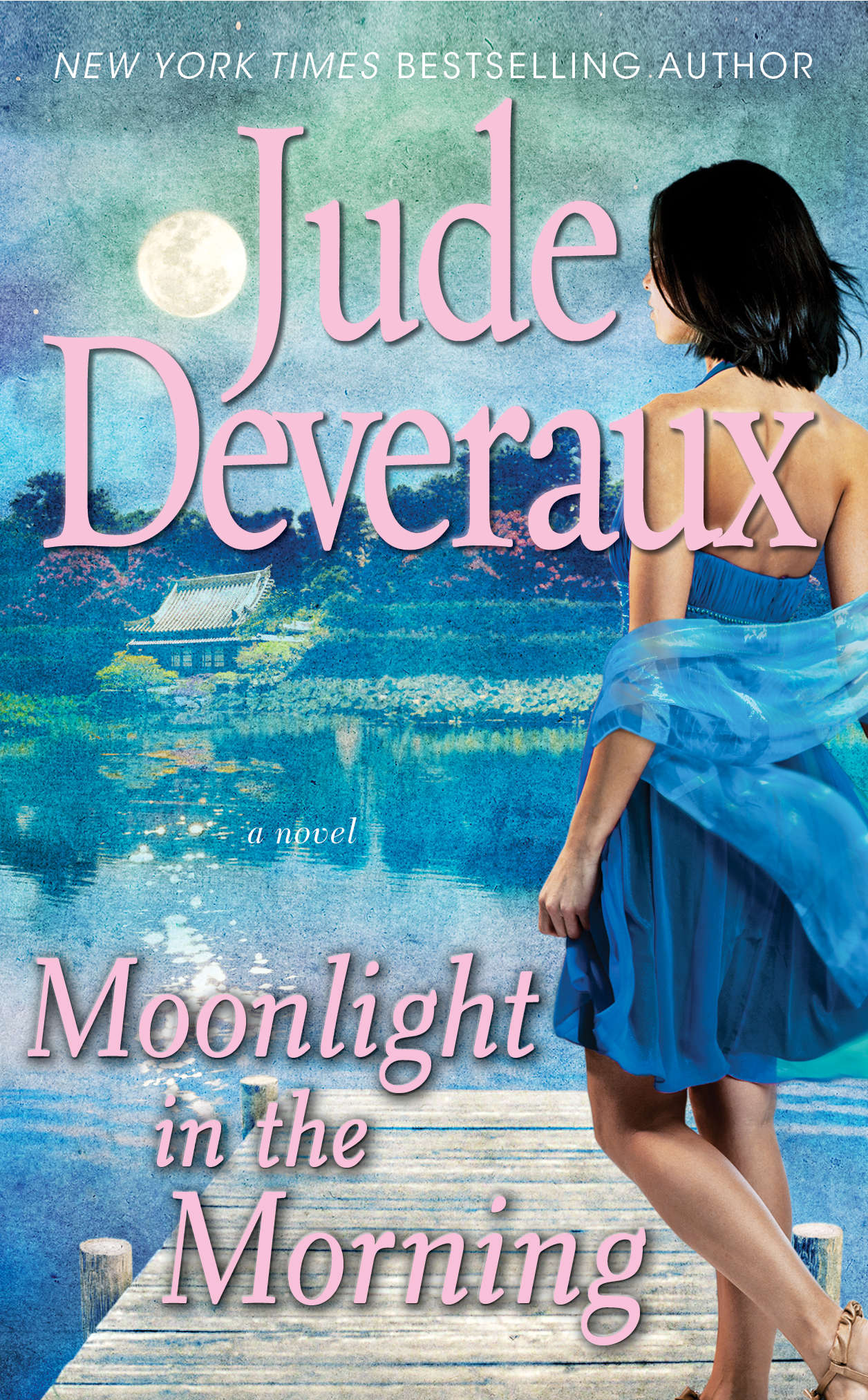 Moonlight in the Morning

Moonlight in the Morning