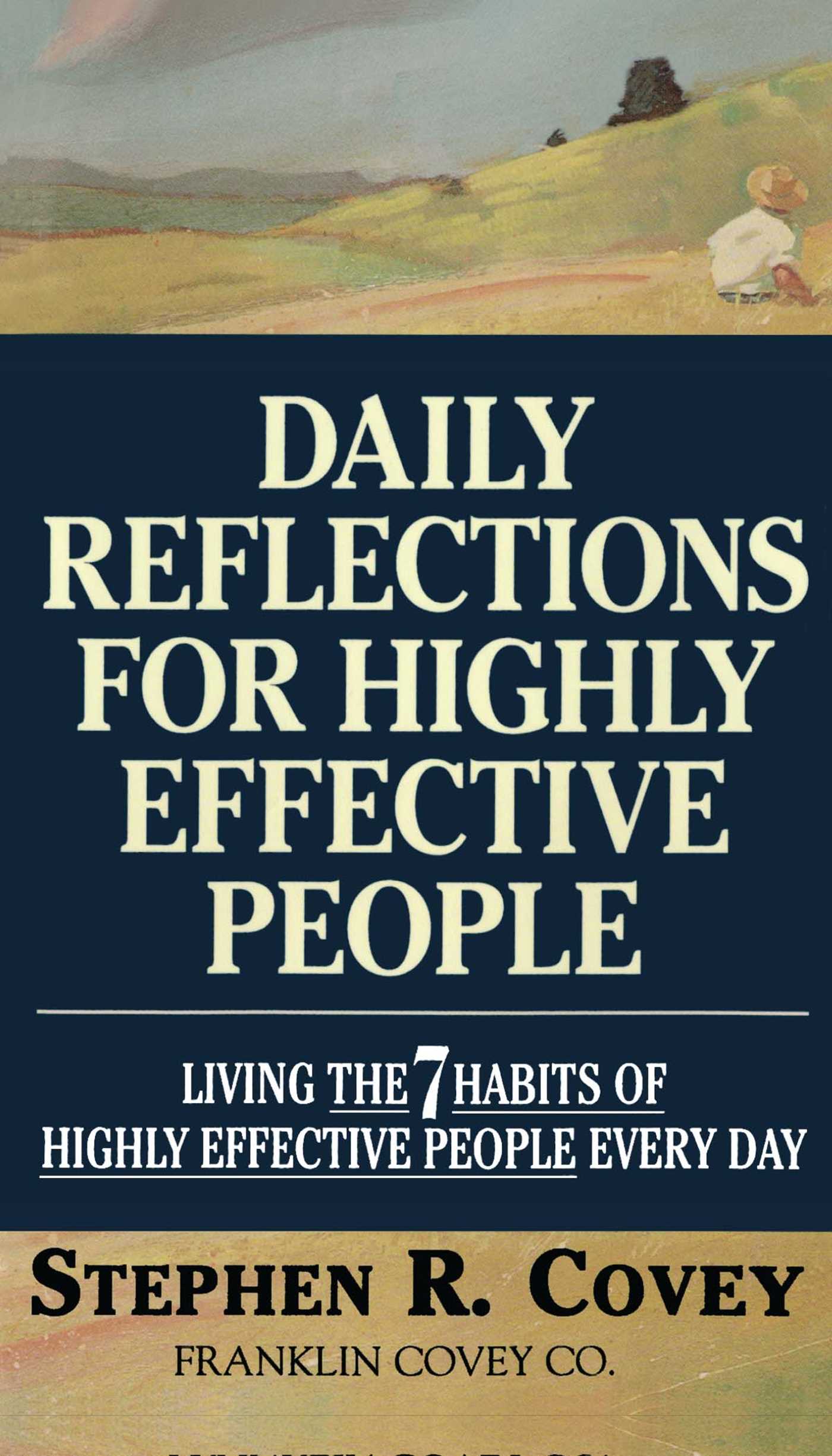 Living THE SEVEN HABITS OF HIGHLY SUCCESSFUL PEOPLE Every Day

Living THE SEVEN HABITS OF HIGHLY SUCCESSFUL PEOPLE Every Day