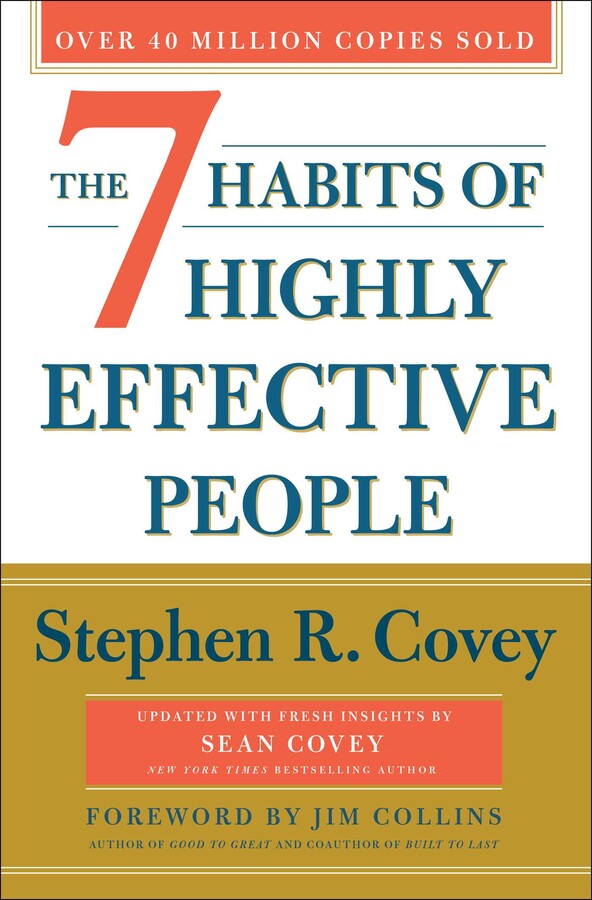 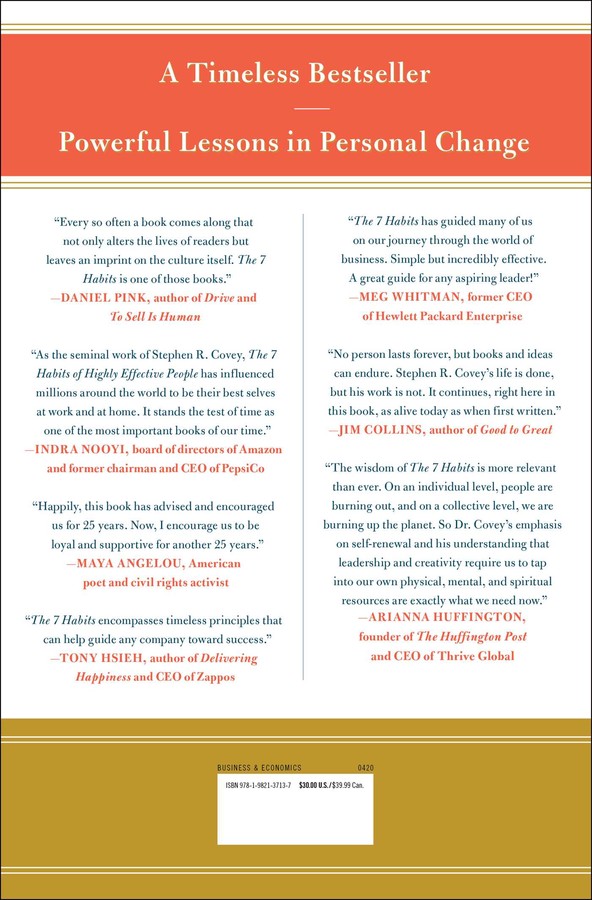 The 7 Habits of Highly Effective People

The 7 Habits of Highly Effective People