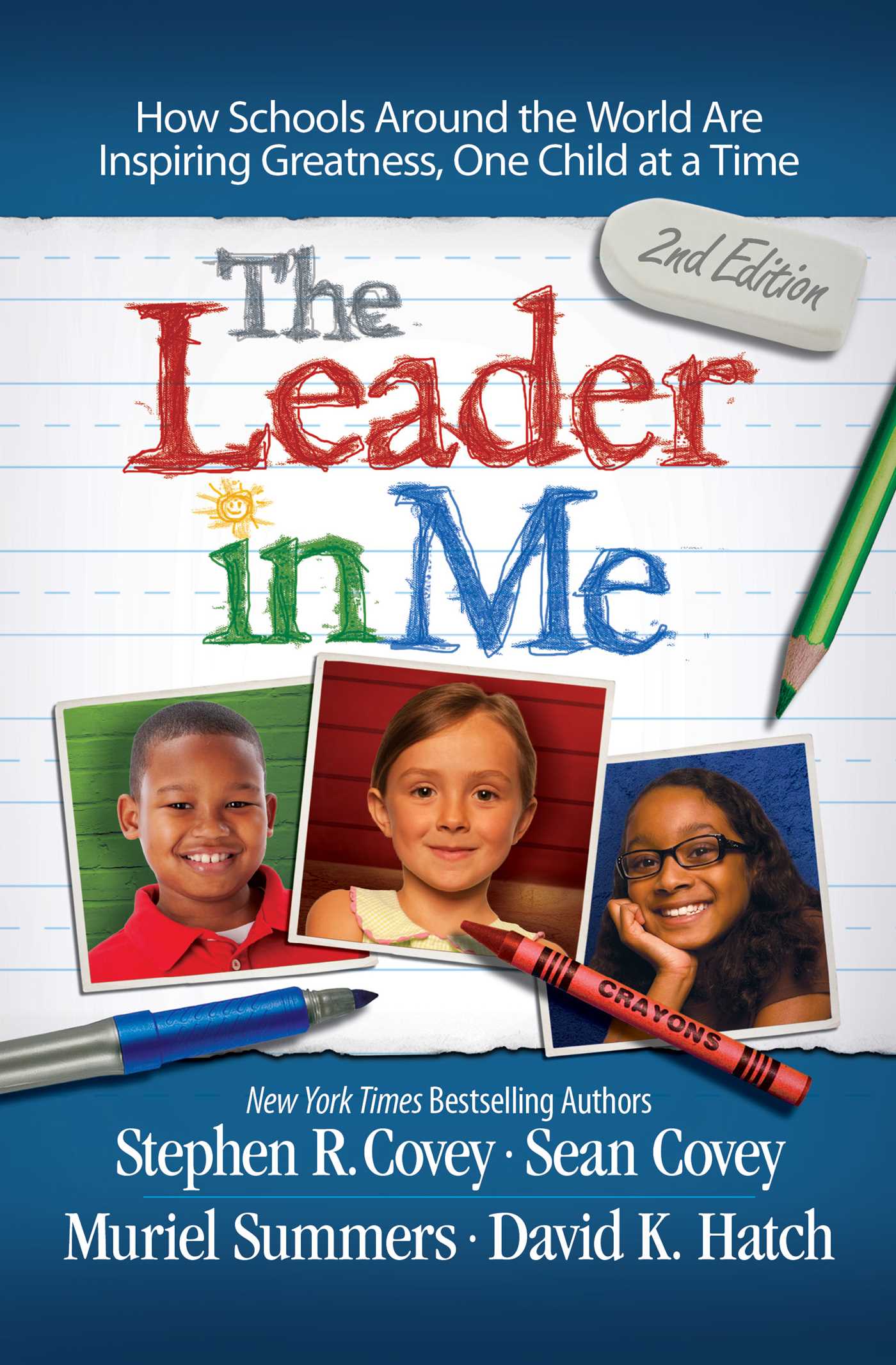 The Leader In Me
By Stephen R. Covey
Read by Fred Sanders

The Leader in Me

How Schools Around the World Are Inspiring Greatness, One Child at a Time

The Leader in Me

How Schools Around the World Are Inspiring Greatness, One Child at a Time