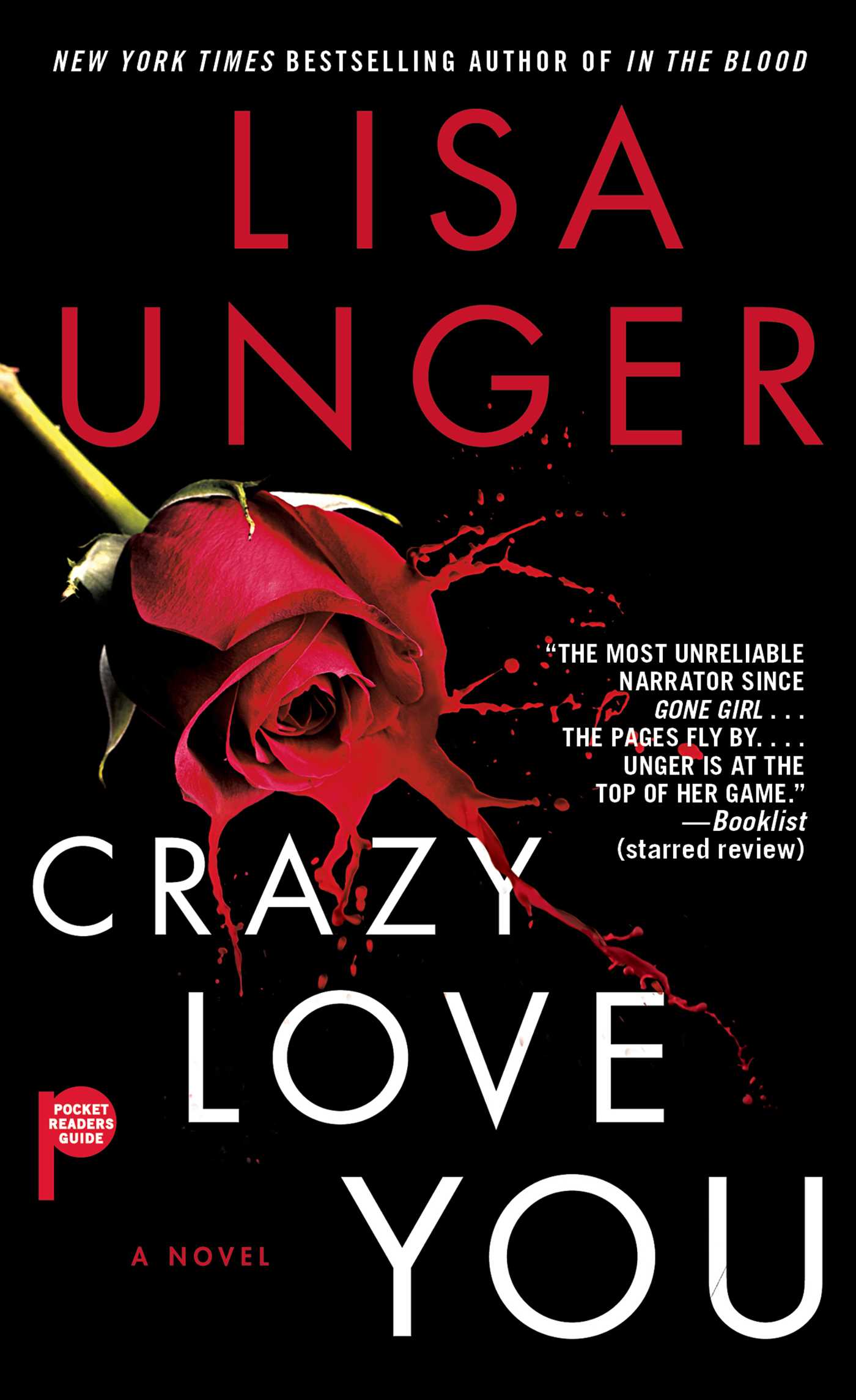 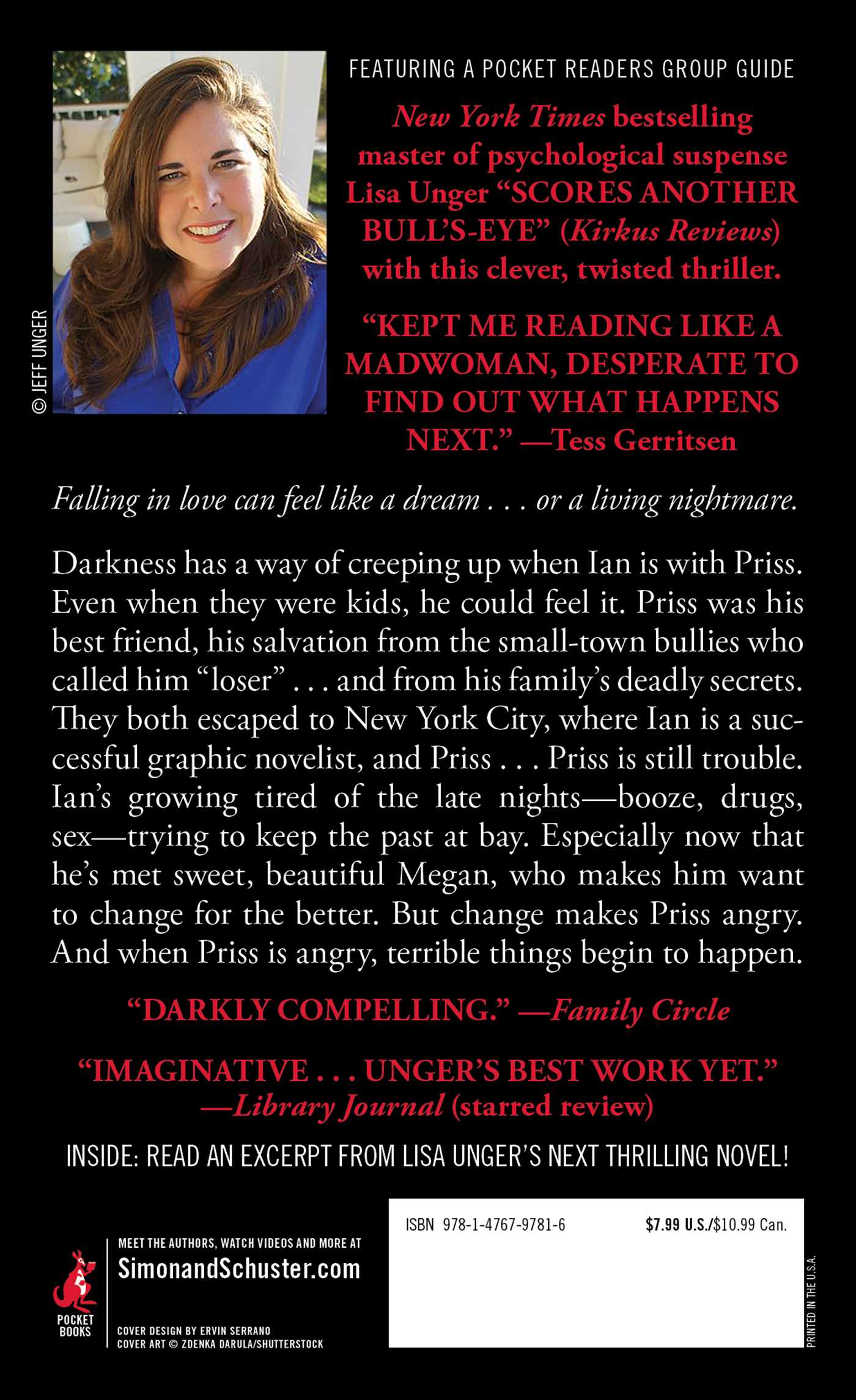 Crazy Love You
By Lisa Unger
Read by Jeremy Bobb

By Lisa Unger
LIST PRICE $9.99
PRICE MAY VARY BY RETAILER

By Lisa Unger
LIST PRICE $9.99
PRICE MAY VARY BY RETAILER