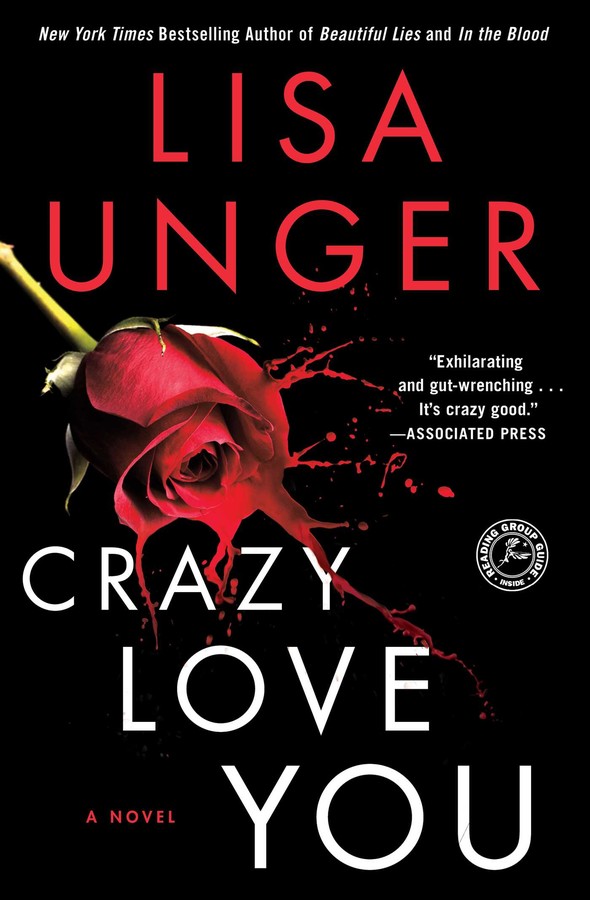 Crazy Love You
By Lisa Unger
Read by Jeremy Bobb