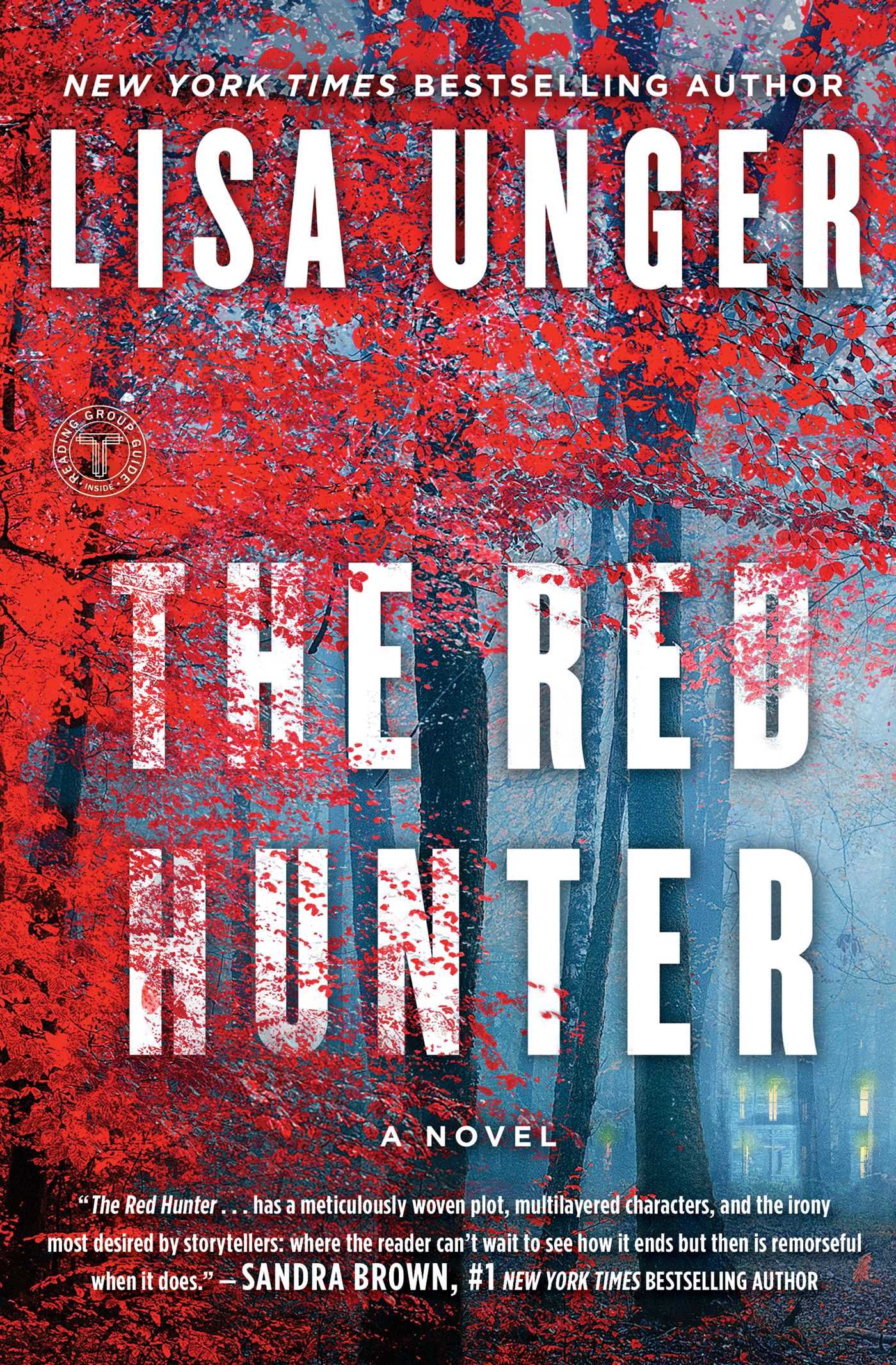 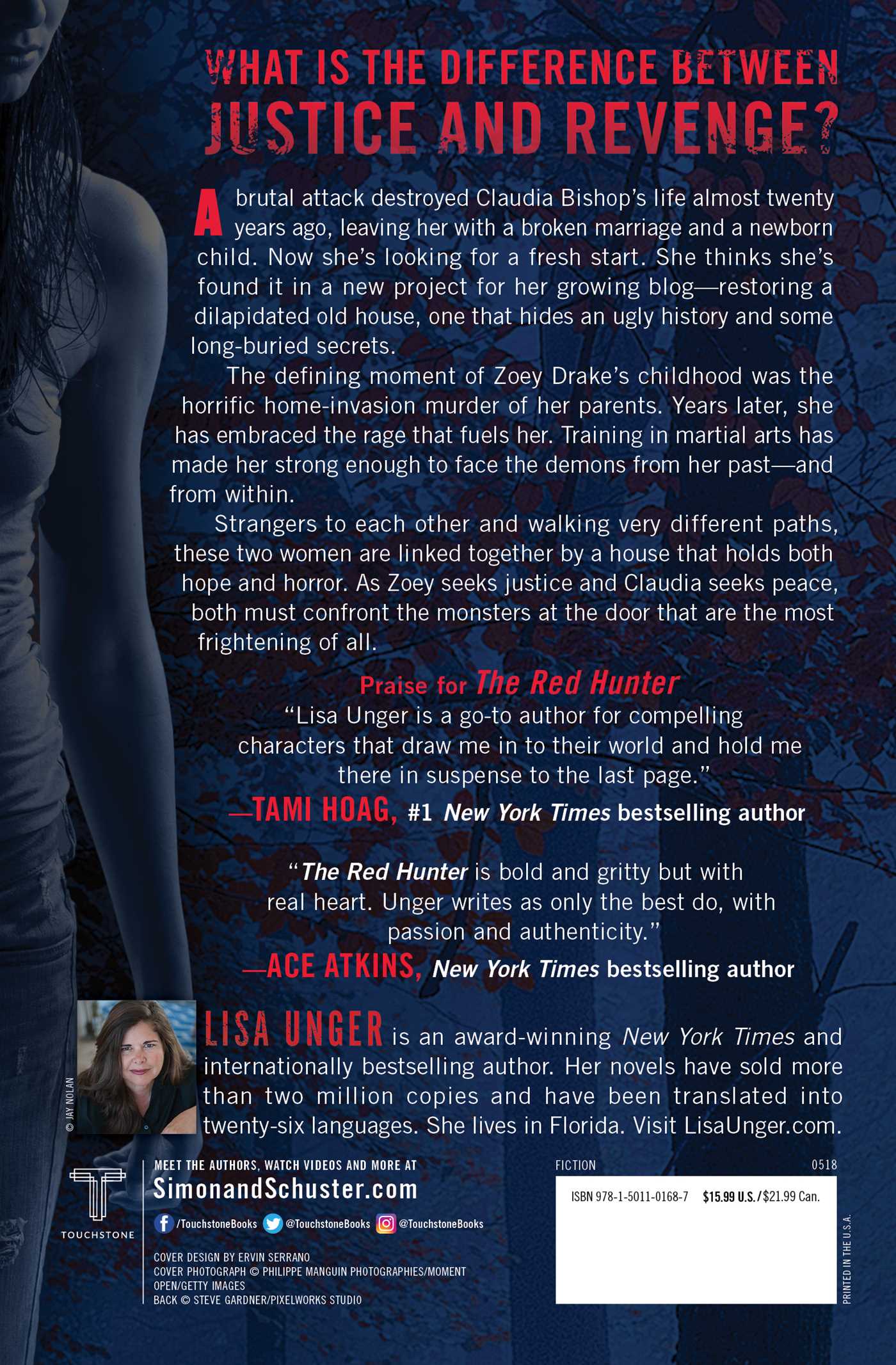 The Red Hunter
By Lisa Unger
Read by Julia Whelan